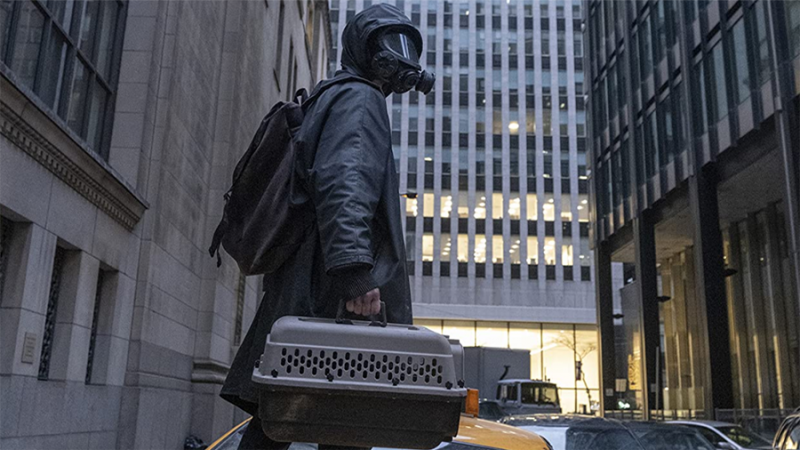 Y: The Last Man is based on a Vertigo comic written by Brian K. Vaughan and Pia Guerra.  Anyone with a Y chromosome has died and Y, or Yorick, is the only male still alive. His adorable monkey, Ampersand, joins him on his journey to navigate this new world.

A major event wiped out all of the males. The first episode explores the days leading up to the incident and what each of the characters were going through. Y is introduced right away and we learn a little about who our main character is. Throughout the episode we also meet Yorick’s mother Jennifer, who is a congresswoman, Yorick’s sister Hero, who is an EMT, and a few other characters primarily in the world of politics. The show explores each of these women’s lives leading up to the incident. It seems as though most of their lives are imploding before their eyes, so this incident might have been a saving grace for them.

Yorick is a bit of a lost soul. He teaches magic and wants to be a performing magician, but at the moment has no real job and no income. He’s not really the most desirable partner, which is what’s great about the fact he’s the last male left alive. On the flip side we have Yorick’s mother. She is powerful and strong and at the end of the first episode is obviously going to be the one in charge of figuring out what to do next. There is also Agent 355, who was doing something possibly nefarious in the White House before the incident. I’m excited to see these characters grow. 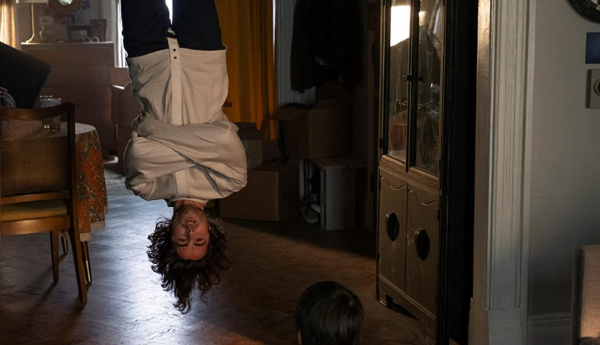 So far, I am hooked on Y: The Last Man. I’ve only watched the first episode, but so far I think it is doing a great job getting us prepared for what’s to come. There are a lot of moving parts, so it might be confusing to watchers at first. The show just throws us into the middle of everyone’s lives without giving us much information. I think this is a really great way to tell a story because who they were before barely matters. It’s what they’re going to do next that is important. Their backgrounds are only minutely important, so the writers only showed us a small glimpse of who they are.

I hope people decide to watch the rest of the series because I think the show will grow into its own. The next few episodes will probably stabilize what the show is really going to be and I am looking forward to watching more.

Overall, I think this show is going to be great. I was blown away by the fact they made Y: The Last Man into a show. It’s so exciting to see all of these comics I’ve loved finally get to shine on TV! While it’s been about 10 years since I’ve read it myself, I am very happy with it so far. It airs on FX and Hulu every Monday and the first four episodes are available to watch right now.

Did you read the comics? What do you think of the adaptation so far? Let us know in the comments below!