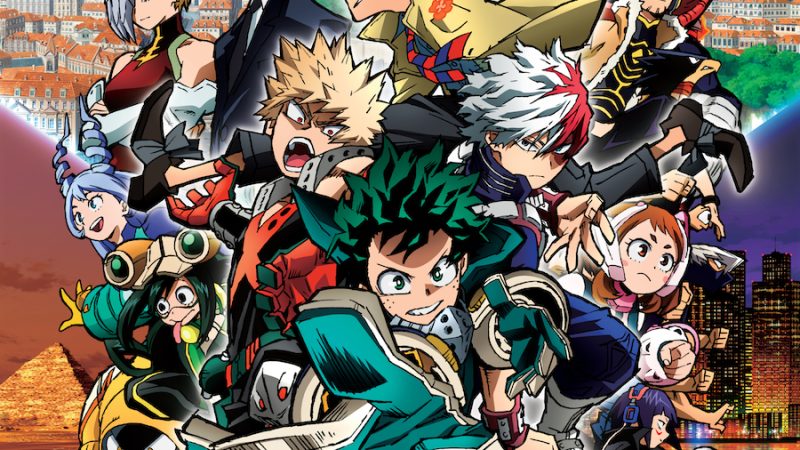 Culver City, California (October 1, 2021) – Fans already excited about the arrival of My Hero Academia: World Heroes’ Mission in theaters this October, have even more reason to grab a ticket for opening weekend.

Tickets for the film are on sale starting today in the United States, Canada at Fandango.com; tickets for the film are on sale starting October 5 in Australia and New Zealand; October 8 for the U.K. and Ireland. The film, shown in both English subtitles and dub, arrives in more than 1,500 theaters in the United States and Canada on October 29; in the United Kingdom and Ireland (October 29); Australia, New Zealand, and South Africa (October 28), and coming soon to Latin America (in Spanish and Portuguese). The film opens on November 11 in Denmark, Norway ,and Iceland with tickets on sale October 8; and the film opens in Sweden on October 29 and coming soon to Finland through Funimation Global Group’s Wakanim, all with subtitles in English as well as in each country’s corresponding language (except Iceland).

Not only will fans get to see the anime blockbuster first on opening weekend, Funimation is also giving away a My Hero Academia: World Heroes’ Mission Vol. W Specialty Manga Booklet to ticket holders in the U.S. and Canada on opening weekend.* The 76-page collectible book gives an unprecedented look inside the making of My Hero Academia: World Heroes’ Mission including original drawings of characters by manga creator Kohei Horikoshi along with a Q&A. It also includes a specialty manga. Limit one book per ticket holder, while supplies last.

In My Hero Academia: World Heroes’ Mission, U.A. High School students Izuku Midoriya, Shoto Todoroki, and Katsuki Bakugo face the greatest crisis in My Hero Academia history, with only two hours to save the world! During their internship with the number one Pro Hero Endeavor Agency, Deku and his new friend Rody find themselves wanted nationwide for a crime they didn’t commit.  Can Deku and his friends stop Humarise’s global plans of eliminating all Quirks?

My Hero Academia: World Heroes’ Mission is not yet rated and has an approximate running time of 104 minutes. 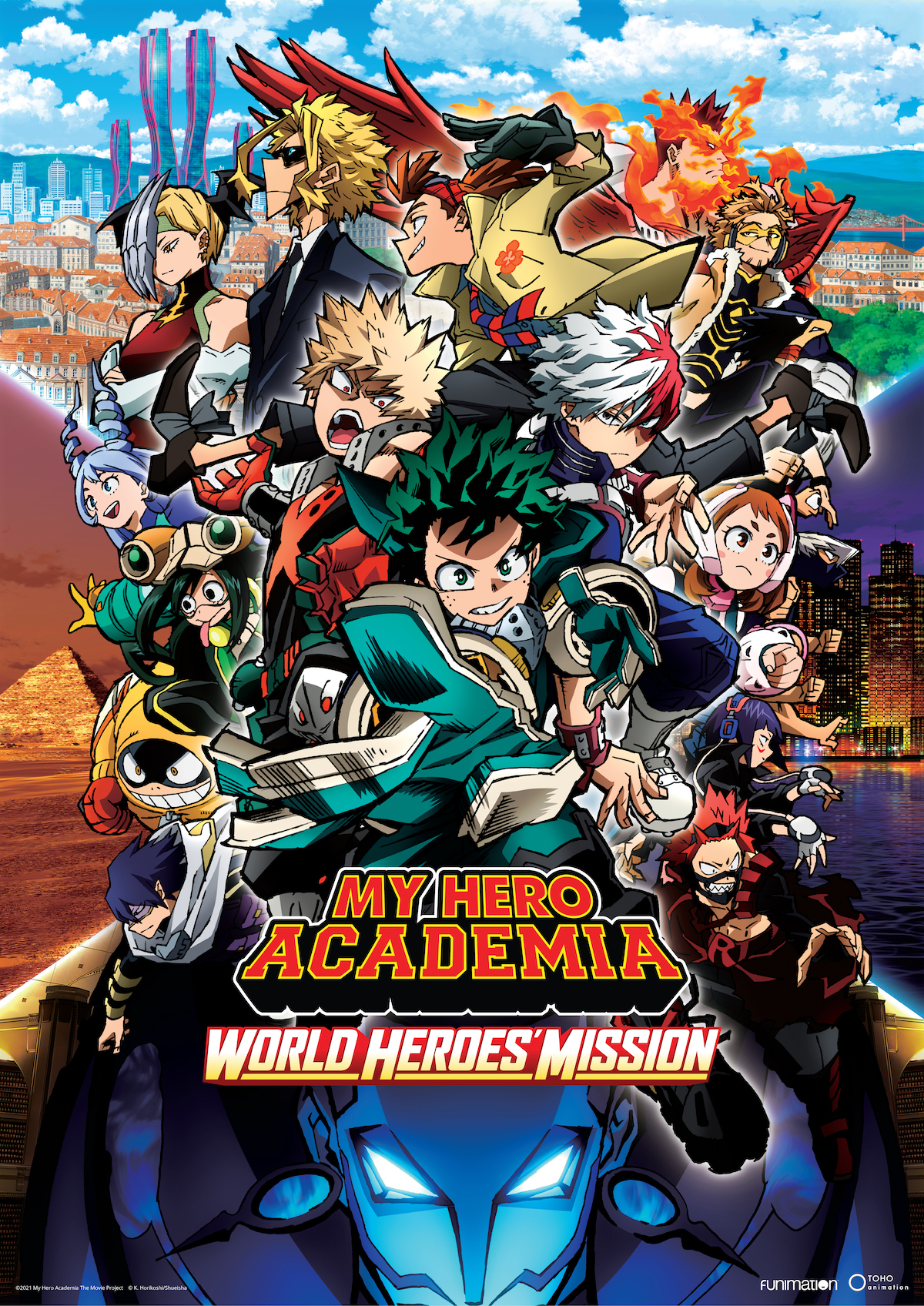