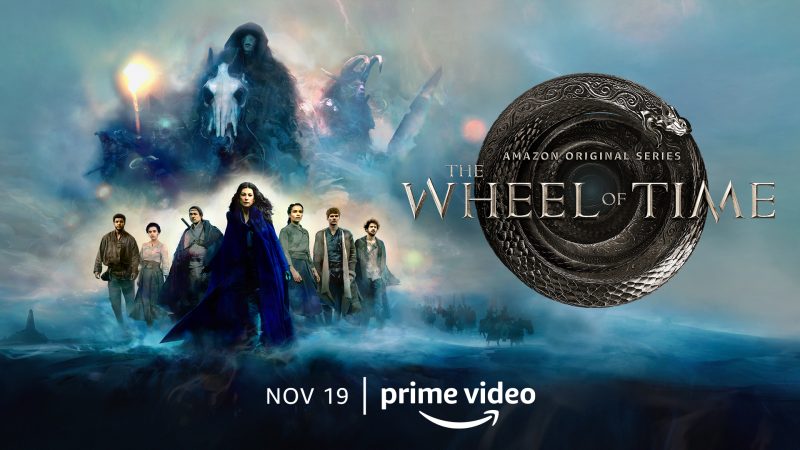 The Wheel of Time: Official Trailer From Amazon Prime

The Wheel Weaves as The Wheel Wills – Amazon excites fans with a new trailer for the upcoming fantasy epic The Wheel Of Time. New Prime Original series and based off the massive (and best-selling) fantasy book series by Robert Jordan, this trailer gives us a first real look into the world of The Wheel of Time and sets the story into motion. The stunning new trailer gives viewers a small glimpse the magic, monsters, and heroes to be discovered within the world of The Wheel of Time. Check out the new 360 Experience trailer released by Amazon Prime Studios:

This new trailer isn’t all that Amazon has released in anticipation for the new series! Stop by the Wheel of Time show page in your Amazon Prime Video account for interactive character descriptions, a timeline, a world map, and more. The Wheel of Time has a decades old fan base, but Amazon Prime aims to bring in a whole new generation of fans with this new screen adaptation. The series consists of 14 sprawling books, around 11 thousand pages total (it’s seriously massive!) – there is no shortage of source material for Rafe Judkins (screenwriter for The Wheel of Time) who is also a long time book fan. Jump into the world of The Wheel of Time, ahead of it’s Season 1 debut, and allow yourself to be transported into this giant epic fantasy.
Moiraine’s Quest: A look into The Wheel of Time  season 1: