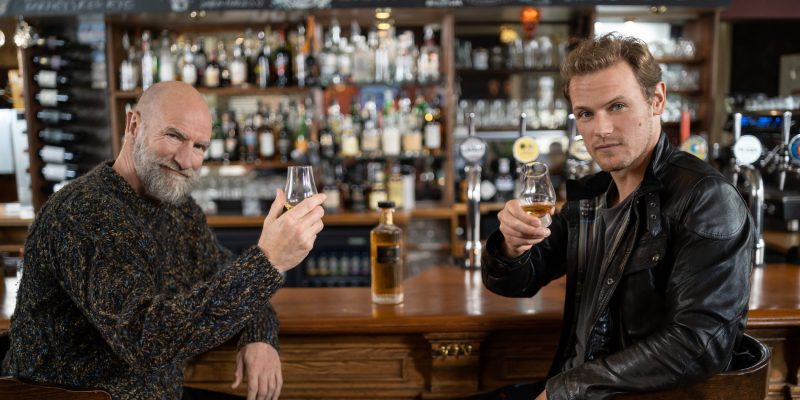 I love waking up to good news! This morning, Starz announced that Men In Kilts will return – but this time they’ll explore the Scottish heritage all over New Zealand! This is Graham McTavish’s home, and he has so much to show Sam – let’s hope they both survive the high-octane activities and the country’s famous wineries.

New Zealand has a rich, strong and long connection to Scotland. Best known to many of us as the filming location of Peter Jackson’s The Lord of the Rings and Hobbit films, about 20% of the original European population came from Scotland. Dunedin, the second largest city in the the country’s south island (NZ is made up of a large, and sparsely populated, south island, and a small, but more inhabited north island), has definite Scottish roots – Dunedin is the Gaelic word for Edinburgh, and is twinned with the city in Scotland. The country is known for its high-adventure sports, stunning scenery, fabulous wines, and friendly people. Sam and Graham should feel right at home traveling through the islands! Even the scenery is reminiscent of the Highlands, with amazing mountains and lakes, and lots of gorgeous views. (Personally, I can’t WAIT to get to New Zealand, because my son, his wife and their 1 year old son – and second child coming – live on the North island.) 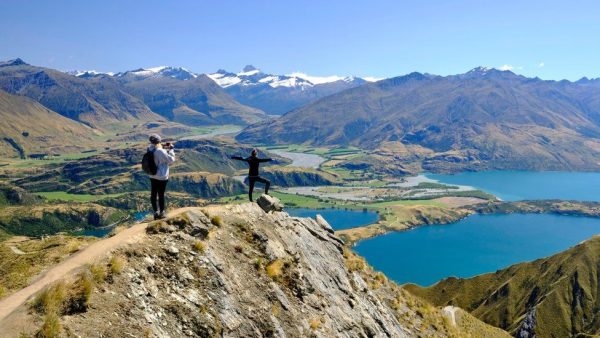 The second season will have six episodes (first season had eight). No date has been set for the show’s return – New Zealand is still under strict control for border entry, and the government just last week announced that they won’t be allowing non-citizen travelers into the country until May of next year.

From Starz:
Men in Kilts: A Roadtrip with Sam and Graham is a fun-filled buddy travelogue led by Outlander stars Sam Heughan and Graham McTavish. Heughan and McTavish will continue their immersive adventure travel experience, this time in New Zealand. They will revel in the Scottish influence of New Zealand, while diving into its own history. In Season one, the two reunited for an epic adventure in Scotland, exploring their heritage and meeting an incredible collection of people who truly showcase what it means to be Scottish. The half-hour, eight-episode first season of the series offers the duo’s one-of-a-kind perspective on everything from Scottish clans and the Battle of Culloden to whisky tasting and folk dancing, with Sam and Graham’s witty banter and hijinks leading the way. Whether hanging off the edge of a cliff, wrangling a flock of wild sheep or discovering the true legacy of their Outlander characters, both men dive headfirst into each and every experience. 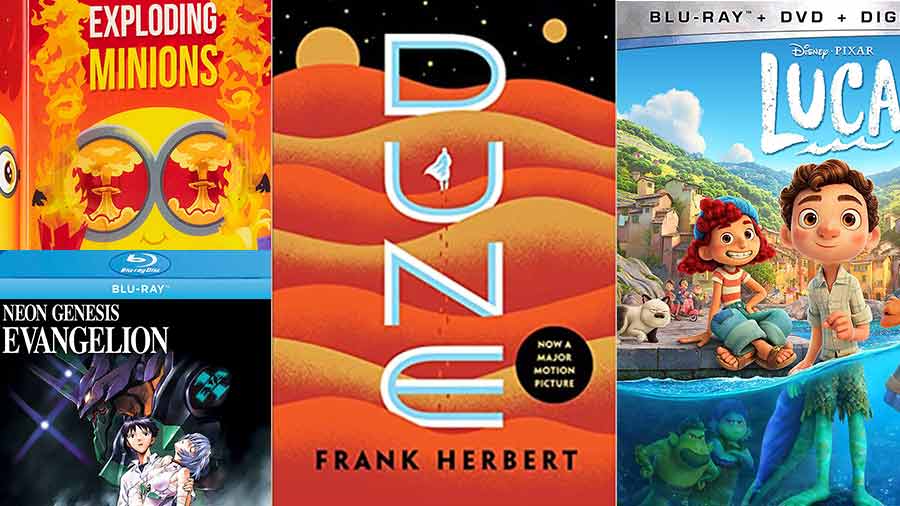