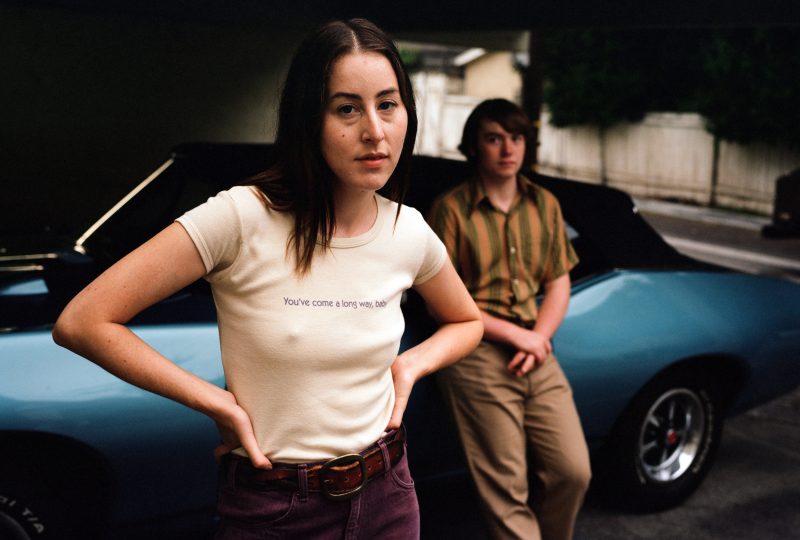 It’s that time of year and as a member of the Atlanta Film Critics Circle, I voted for the first time alongside my fellow members yesterday for the top performances and films of 2021. Check out the press release below and see who took the top spots. Be on the lookout next week for my personal list of top films, including the best of anime 2021 featuring film and tv from overseas that are worth checking out.

For the fifth year, the 28 voting members of Atlanta’s only dedicated city-specific critics group, the Atlanta Film Critics Circle, have awarded their top films of the year.

Despite the lingering challenges of Covid-19 for critics, filmmakers and audiences, AFCC Advisory Board member and ScreenRex critic Kyle Pinion sees the 2021 year in film as evidence of the industry’s creative recovery. “As it turns out, 2021 gave way to one of the best years of film I can remember, with best of career work from numerous filmmakers. The movies are most definitely back.”

The 2021 AFCC award winners were notable in other ways. “This year marked the first time we’ve tied in two categories, with ties in the Best Ensemble and Actress categories,” AFCC Advisory Board member Jason Evans notes. “It speaks to the quality of the films during this crazy pandemic year.”

AFCC’s annual award winners prove that 2021 was an exceptional year for not only established auteurs like Paul Thomas Anderson, Kenneth Branagh, Jane Campion and Steven Spielberg, but also for an array of notable first timers from Rebecca Hall’s Passing to Lin-Manuel Miranda’s Tick,Tick…Boom! and Fran Kranz’s Mass and Mike Rianda’s The Mitchells vs. the Machines.

“It is undeniable that a pleasant offshoot of much of the cultural upheaval of the last half-decade is that there are more new, and diverse, voices being heard than ever before. It is thrilling to see this influx of energy and vigor—and unprecedented creativity—much of which seems a direct reaction to this tumultuous time,” says critic and AFCC Advisory Board member Will Leitch.

This was also an exceptionally rich year for films featuring complex, nuanced female characters from Diana Spencer in Pablo Larrain’s Spencer to an often sympathetic serial killer in the French film Titane and the endearing modern Norwegian woman trying to find her place in the world in Joachim Trier’s The Worst Person in the World, starring the appealing Renate Reinsve.

Though it won’t get a wide release in theaters until February, Leitch hopes audiences will take the time to seek this “terrific” film out. “It’s a novelistic look at one woman’s romantic life over a four-year span that tells us a story we’ve seen in a way we’ve never seen before.”

“It’s also a huge crowd-pleaser,” says Leitch. “When audiences get to finally see it, they’re going to love it.”

The mood of many of this year’s movies was slow-burn, centered on meditative, thoughtful screenplays and characters typified by films like The Power of the Dog, Drive My Car, Flee and Mass.

“On one hand, the number of somber, methodically paced dramas and thrillers in our categories speaks to an ongoing sense of unease as we continue to combat a global pandemic and endless sociopolitical division,” says Times-Georgian and Douglas County Sentinel critic and AFCC Advisory Board member Josh Sewell. 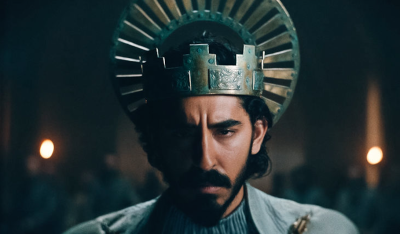 “However, I also think it illustrates that viewers all over the globe share plenty of common hopes, fears and concerns — which means we’re not as different as some want us to believe. It also shows audiences are hungry for all kinds of films, not just big-budget popcorn fare.”

But the big winner of the AFCC’s top award for Best Picture, Licorice Pizza, took a very different approach. A coming-of-age drama set in the San Fernando Valley of the Seventies from Paul Thomas Anderson, the film features newcomers Alana Haim and Cooper Hoffmann (son of the late Philip Seymour Hoffman) in a spirited, joyous, funny love story.

“With the world experiencing sadness, rising tensions, division and even some hopelessness in the last two years,” says AFCC critic Astrid Martinez, “Licorice Pizza and its simple sweetness were much needed.”

“After the effects of the pandemic, this movie does what it’s supposed to do: makes us feel connected and helps us escape back to basics, to a place where teens can be teens and where seeing people smile brings you back to some form of normalcy.”

Winner of four awards for Best Director, Best Actor, Best Supporting Actress and Best Cinematography, New Zealand director Jane Campion’s return to filmmaking after a 12-year absence, The Power of the Dog was an AFCC favorite.

“It is gratifying to finally enjoy a time when we are seeing more female filmmakers as awards frontrunners and overseeing major Hollywood franchises,” says Martinez. “In recent years, we’ve seen signals that Hollywood is changing. Women are making their mark at major award shows, they are getting more opportunities in the entertainment industry, and more importantly, they are opening the door for a new generation of female filmmakers.” 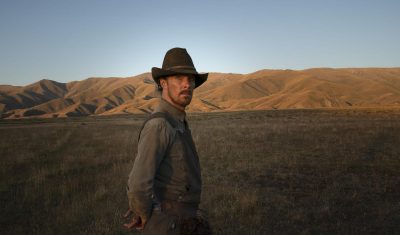 In The Power of the Dog, AFCC’s Best Actor winner Benedict Cumberbatch takes on the mysterious origins of toxic masculinity and violence in a stunning performance that represents a distinct break from the more sympathetic men he has played in the past.

This year’s Best Actress award was a tie between newcomer and musician Alana Haim in Licorice Pizza and a deeply sympathetic evocation by Kristen Stewart of the tortured, sensitive Diana Spencer.

The AFCC also presented it annual awards for Best Breakthrough Performer to Agathe Rousselle, in director Julia Ducournau’s vanguard French body horror fantasia Titane. In her first film role, 33-year-old Rousselle brings a by-turns wounded-and-psychopathic energy to a film about desire and a quest for connection as a serial killer with a sexual attraction to cars.

Celebrated Hamilton creator Lin-Manuel Miranda may finally be on his way to EGOT status with his directorial debut Tick, Tick…Boom! which won AFCC’s Special Award for Best First Feature Film.

The AFCC’s Best International Film Award went to Drive My Car, a moving ensemble film from a short story by acclaimed novelist Haruki Murakami and co-written and directed by Ryusuke Hamaguchi.

Hamaguchi’s film rose to the top among a number of strong International Film contenders from Iran, France, Kosovo, Spain and Colombia.

Drive My Car centers on a multinational cast rehearsing for an avant-garde production of Chekhov’s Uncle Vanya in Hiroshima. In the layered film, storytelling becomes an emotional connection between characters whether acted out on the stage or in the modern confessional of the automobile.

“A staggering achievement from one of the world’s finest filmmakers,” Pinion calls Drive My Car a standout in a year of exceptionally strong international films.

“Ryusuke Hamaguchi transformed Murakami’s story,” says Pinion, “into an excavation of fidelity, loss and how the communication of art can easily transcend language barriers.”

Co-founded by longtime Atlanta film critics Felicia Feaster and Michael Clark in 2017, the Atlanta Film Critics Circle is an attempt to fill a void in the local film community and in the representation of Atlanta’s media on the national stage. The AFCC is supported by its Advisory Board and longtime critics Jason Evans, Will Leitch, Hannah Lodge, Michael McKinney, Kyle Pinion and Josh Sewell.

Composed of a dynamic mix of 28 Atlanta-based critics working in newspaper, magazine and online journalism, the AFCC’s mission is to establish a national presence for a film critics group in Atlanta and to foster a vibrant film culture in Atlanta, already home to an exploding film industry production presence.

Benedict Cumberbatch, The Power of the Dog

Kirsten Dunst, The Power of the Dog

Jane Campion, The Power of the Dog

The Mitchells vs. the Machines

Ari Wegner, The Power of the Dog