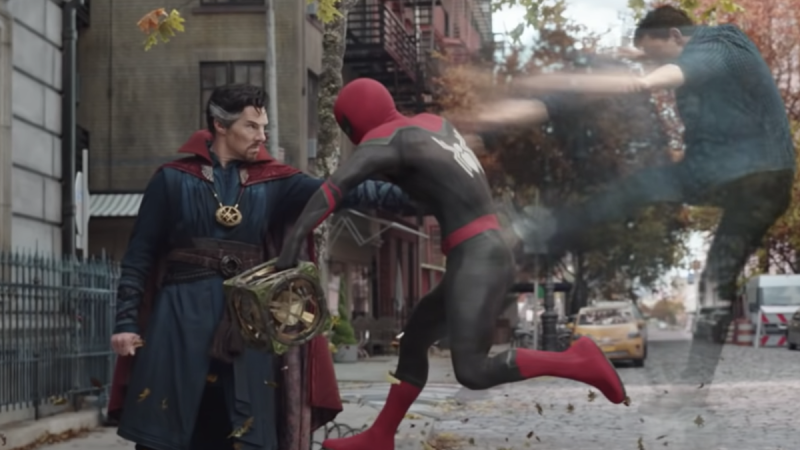 Spider-Man is landing with his third and final solo film (for now?) and it lands with the level of antipation that End Game brought to the MCU. This film promised a ton of cameos and while the studio did their best to keep them under wraps, the internet and fans are just too eager to find the nuggets buried in each trailer.

The question of whether it lives up to the hype is pretty much a dead debate. It does. We will go into our review below but be warned, massive spoilers ahead.

For the first time in the cinematic history of Spider-Man, our friendly neighborhood hero is unmasked and no longer able to separate his normal life from the high-stakes of being a Super Hero. When he asks for help from Doctor Strange the stakes become even more dangerous, forcing him to discover what it truly means to be Spider-Man.

Going into Spider-Man: No Way Home, expectations were extremely high, perhaps unfairly so. This would be Tom Hollands’ 3rd solo film and many were not thrilled with the previous installment, Far From Home. The new film starts off right where we left off with Far From Home and the reveal of Spider-Mans real identity, Peter Parker. This news doesn’t come as a good thing though, as he is accused of murdering an “inter-dimensional hero” as the masses don’t know the truth. Peter’s life is turned upside down as he navigates this new found fame. No Way Home finally addresses the lingering question of whether he can be Peter Parker and Spider-Man or if he must choose.

Story-wise this fits into the upcoming Doctor Strange film as we explore the implications of the multi-verse. You want everyone to forget, but that has ramifications. The use of the multi-verse, which we got a taste of with Wanda Vision, Loki and the first Doctor Strange, allows the writers to bring back the classic villains of Spider-Man past and this is where the film brings the story to an end-game style climax. All of our original villains from Doc Oct, Green Goblin, Lizard, Sandman and Electro played by their respective actors. This Peter Parker has no clue who they are or how to fight them and this leads to the moral fight in the film that shows us Peter Parker has not yet grown up.

When Peter reaches his lowest point in the film the cameos kept coming and this time, we were seeing triple. Spider-Mans of the multi-verse united with Toby Maguire and Andrew Garfield returning as their respective Spider-Man personas to aid the young Peter Parker of this universe with the task of saving and sending back each villain to their own world. In the end, Peter finally makes the choice of who he wants to be and what that means for the MCU and Spider-Man has long lasting ramifications. He made the choice not to drag his friends, and the multi-verse into his wanting to live the double life, and makes the choice to be Spider-Man. However, that means MJ and Ned will not remember Peter Parker or that Peter Parker is Spider-Man. The film cuts with him in the classic Spider-Man suit that is a throw back to the comics (versus the more recent MCU Stark suits).

What does the future for Spider-Man hold in the MCU? We just don’t know. The post credit scene shows a link to the modern Venom, which lends crediblity to the recent discussions around another trilology of stand alone films that bring together the Sony Spider-Man universe with Venom. Not to mention everything that happened in No Way Home effects and sets up the next Doctor Strange, which we see with the second post-credit scene. Oh, and how about that lawyer who made an appearance? Looks like between him and the reveals in Hawkeye, the MCU is about to expand again.

Spider-Man: No Way Home is the best event movie this year, and the best of the Holland Spider-Man films which brings Peter Parker to a sense of maturity and he finally embraces being Spider-Man.

Spider-Man: No Way Home is in theatres now. 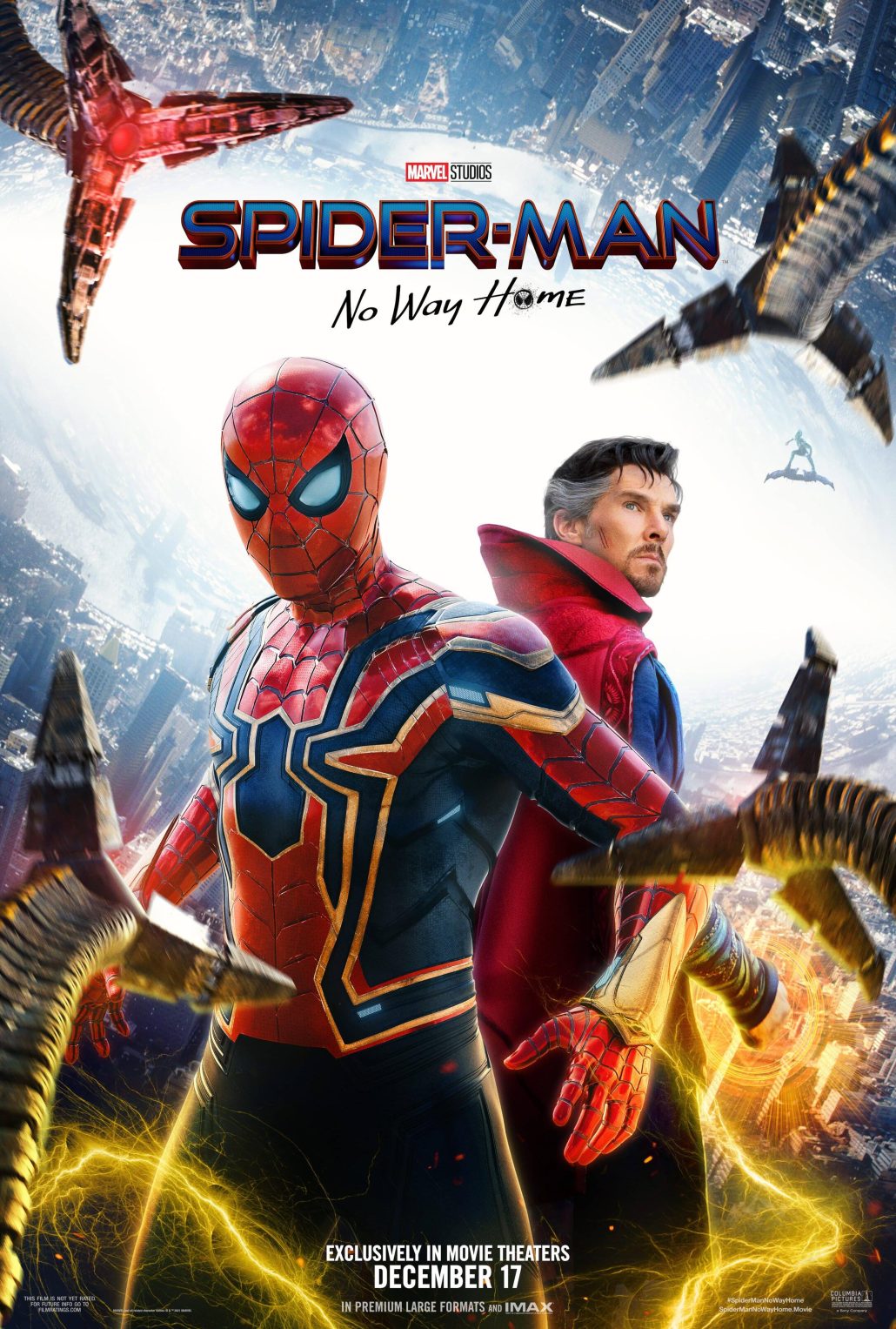