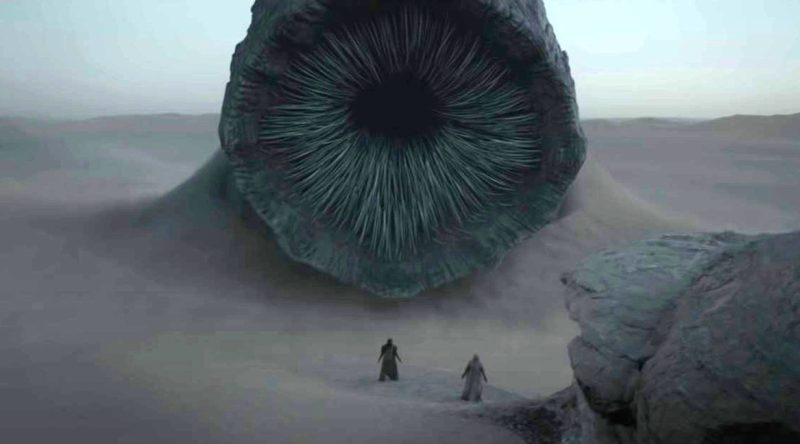 It’s that time of year where we reflect on the best of film for the year. 2021 was a unique year for film, much like the previous year. Be on the lookout next week for my personal list of best of anime 2021 featuring film and tv from overseas that are worth checking out.

Animated films dominated many categories this year. One of my favorite international films, which also landed in our best-animated category was The Summit of The Gods. On Netflix, the film follows a climber who is determined to beat the unbeatable Mount Everest at all costs. The animated film from France covers an emotional story of a man running from his past, while also trying to honor a promise he once made. The film will pull at your heartstrings and give viewers newfound respect for climbers.

Dune was a hit to the surprise of nobody, nabbing our top spots for the film, original score, screenplay, and best director. It may seem unusual for some, or even unfair for such a mainstream title to win these categories but the fact is, Dune earned these wins. Of all the attempts to adapt Dune, Denis Villeneuve’s take on it has been one of the best and most thought-out of the attempts. With part one in the bag, and part two green-lit, we have some exciting stories to tell ahead.

For our top films of 2021, another animated film snuck into our top 3, Pixar’s Luca. Luca holds a special place for me. At first, I couldn’t put my finger on it. Was it the unique setting for the story of the film? Was it the overall plot? It was the sense of innocence, and acceptance the film portrayed in both its main characters and their families. Sure the location in the Italian Rivera and the plot were fun, but you couldn’t help but fall in love with the lead characters. Sometimes a feel-good movie, in a year full of depressingly dark themes, is a refreshing view.