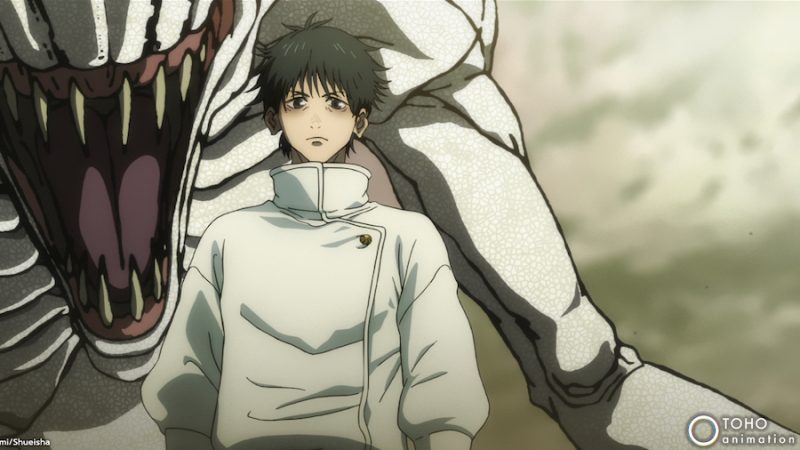 Yuta Okkotsu gains control of an extremely powerful, cursed spirit and gets enrolled in the Tokyo Prefectural Jujutsu High School by sorcerers to help him control his power and keep an eye on him.

The first-year class at Jujutsu High is here to fight against a rogue cursed energy user, Suguru Geto, who wishes humanity to perish. Yuta Okkotsu made a promise to marry Rika when they grew up, but now she haunts him as a cursed special grade spirit. Yuta just wants to be needed and have a reason to live. When Yuta’s curse loses control and injures some kids bullying him at school, he is ordered executed by the higher ups in the Jujutsu world. However, Satoru Gojo steps in and asks to teach Yuta how to use his power and to delay his execution.

The film is stunningly animated, by studio MAPPA, which made the fight scenes all the more engrossing. I ended up watching the film 3 times subbed and twice dubbed. The film also has a really thoughtful and disarming opening soundtrack that sets off the tone of the film as we watch Yuta learn about being a Jujutsu sorcerer and controlling his curse. The film helps to fill in many pieces around the characters we already know from the first season of the anime, including backstories on Geto. However, the way the story flows, you do not need to watch the first season of the anime going into the film to enjoy it.

As Geto’s true plans are revealed, you can’t help but relate Yuta Okkotsu to Itadori who becomes Gojo’s second apprentice. Both of them are seeking a reason to exist and grow stronger. While Yuta doesn’t see his self-worth, Itadori sees himself as strong but lacking any true power to make a difference. Stunning animation, great soundtrack, epic fight scenes, and great storyline make this a must-see edition to the Jujutsu Kaisen franchise and a reason to go to the movies.

The dark fantasy film from TOHO Animation will be available in both English dub and subtitled and will arrive in more than 1500 theaters nationwide. The film will also be released in select U.S. based IMAX® theaters on March 18th. For more information, visit https://www.crunchyrollmovienight.com/. 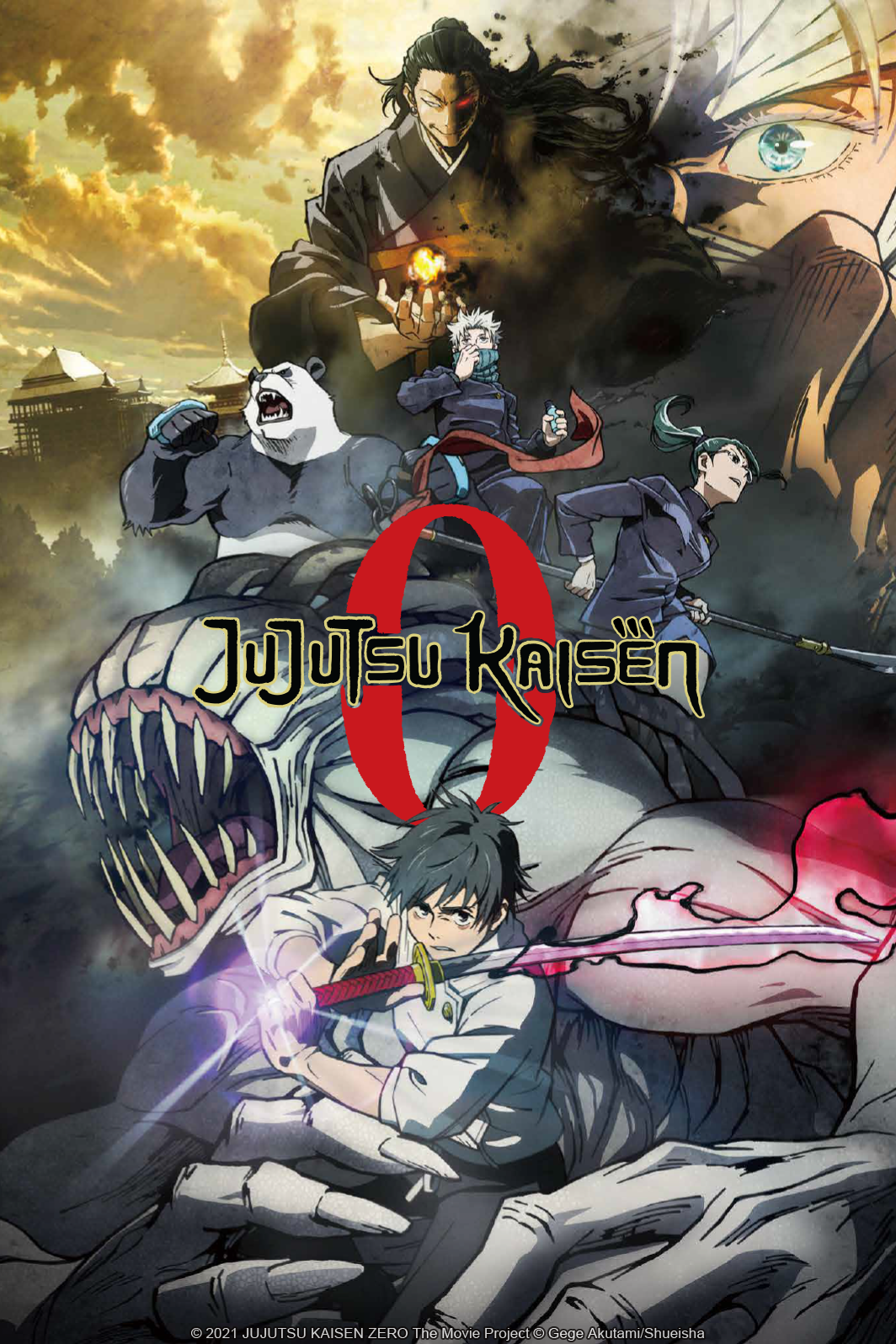