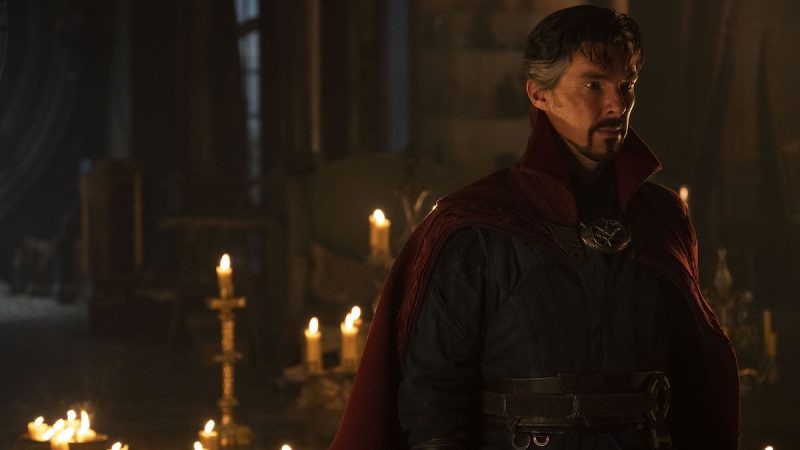 After many reshoots and a long-awaited release, Doctor Strange is back and things only get more strange and dark in this new film. In a first for the modern MCU, this film could be classified as a horror superhero film. Fans of the comics and the genre will also be excited at all the callbacks and introductions that will springboard an entirely new era for the MCU.

So here is a synopsis for the film.

Dr Stephen Strange casts a forbidden spell that opens a portal to the multiverse. However, a threat emerges that may be too big for his team to handle.

There is a lot to unpack with Doctor Strange in the Multiverse of Madness and frankly as someone who has never read the comics I find myself still scrambling to understand everything. So much came into play in this film, that it will forever change everything we know for the next phase of the MCU. And in many ways, that is exactly what the franchise needed to nudge itself forward. The trailers and most recent spider-man film had me coming into this film with a very different sense of who the villain was and who was causing havoc in the multiverse and I was completely wrong.

As it turns out, the Scarlet Witch has gotten ahold of the darkhold and with it, found a person capable of traveling between universes. And her goal? To live in a world where her family is real. And she will raze the whole of existence to make it happen. So now let’s break down some of the more important points without going into a 100% blow by blow of who is who. Ultimately the Multiverse is a complete and delicate web of realities that should not be mindlessly transversed or risk collapsing both realities and everything in them. So with the introduction of America Chavez we now have a being (perhaps a mutant?) who has the power to jump between universes.

The film gives us a broader look at the Scarlet Witch’s history in the universe and it goes much further back than even WandaVision had suggested. As Dr. Strange tries to save America and transverse the multiverse with her, we run into a host of new worlds and characters that frankly break open new opportunities for the MCU. Director Sam Raimi’s touch is very visible in this film. A true horror film of the MCU, its tone was dark and that was 100% what it needed to be. But the reshoots and cuts from the previous director were still visible as those scenes felt very out of place with the tone of the rest of the film. The result is a rather jarring jump from the horror-like tone of Raimi’s vision to an almost comedic spoof feel in other areas.

So let’s talk about the Illuminati. They do make an appearance in the film as one of the worlds/universes/versions of earth that Dr. Strange and America drop into. Here, the What If? marvel series plays a role in some of the reveals, including some recasting of characters we already know. For Starters, from the much laughed at TV series for InHuman, we have Black Bolt, played by the same actor. We also get Captain Carter playing the role that Steven played in our reality (Earth 616).  Baron Mordo leads the council and still hates Strange. Then Captain Marvel variant who may be Maria Rambeau in this world. Then come to the 2 biggest surprises, though 1 leaked a while back. Professor Charles Xavier (Patrick Stewart) and Reed Richards (John Krasinski). The audience was pretty excited when Krasinski showed up.

The introduction of all of these variant or alternative characters’, opens the door to the Fantastic Four and X-Men in the MCU officially. And as exciting as that is, it’s also the part of the film that above you could see where the reshoots took their toll. In the end, it wasn’t enough to distract from the broader vision that Raimi had and overall it was still a fantastic Marvel film that really opens up the doors in phase 4. There are several post-credit scenes, so sit back and relax through the credits. Including some cool cameos throughout the film.

I highly recommend you see it in theatres. Even at just 2 hours, it felt like so much longer, and in a good way because I was glued to the screen the entire time.

Doctor Strange In The Multiverse of Madness hits theatres May 6th. 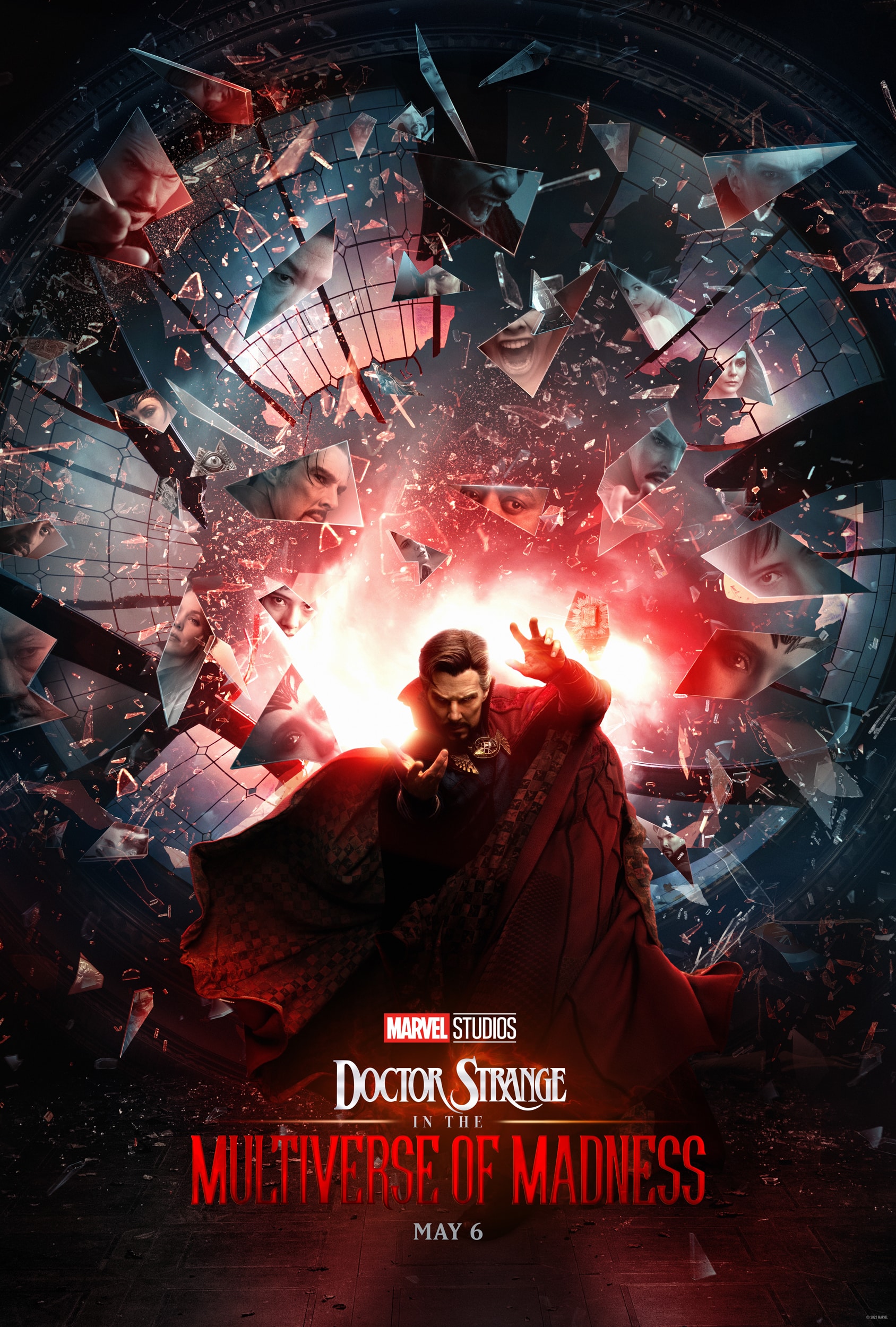