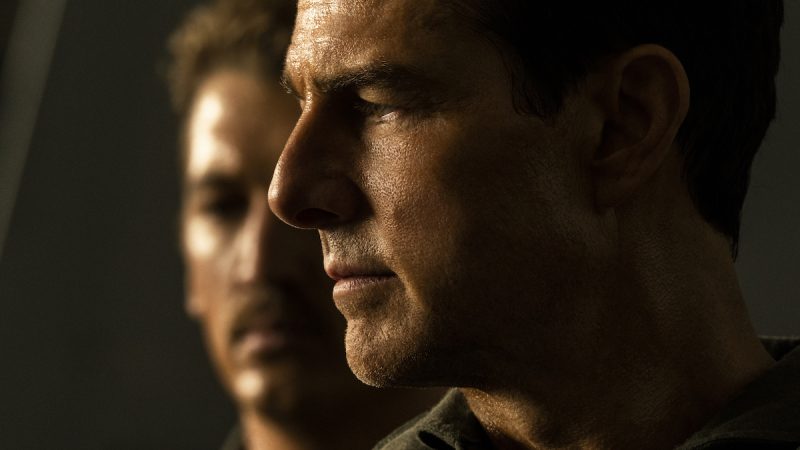 It has been a long time since the first trailer for the sequel to Top Gun was released. Its been even longer since the first film was released 36 years ago. Yet, many of the cast and characters return to reprise their roles and tell the story of a new generation of Top Gun pilots. The question is do you feel a need….to see this film?

After more than 30 years of service as one of the Navy’s top aviators, Pete “Maverick” Mitchell is where he belongs, pushing the envelope as a courageous test pilot and dodging the advancement in rank that would ground him. Training a detachment of graduates for a special assignment, Maverick must confront the ghosts of his past and his deepest fears, culminating in a mission that demands the ultimate sacrifice from those who choose to fly it.

Tom Cruise returns to the role that set everything off in 1986’s Top Gun in this sequel Top Gun: Maverick. Many of the characters from the original film returned for the sequel, though a few were noticeably absent. It is no secret that Val Kilmer is reprising his role as Iceman in the sequel. We won’t spoil the specifics but he plays an important role in the film. Maverick is sent back to Top Gun in order to get a new generation of pilots ready for a dangerous mission. And of course, Maverick is going to push the limits of command and his aircraft to bring them home.

It wouldn’t be a good story though if there wasn’t some conflict. Miles Teller plays the role of Bradley Bradshaw, the now Top Gun pilot son of Maverick’s close friend and fellow pilot Goose. There is tension between them for events that took place both around when his father died and events that have taken place in between the 30 years that span the films. Teller was a perfect pick for Bradley as moments in the bar when he is introduced looked like flashbacks to the original movie but in fact, were not. From his looks to his mannerisms, Teller embodied Goose (originally played by Anthony Edwards) so well.

The movie also nails the soundtrack right from the opening scene with the iconic music and score from the original film. The film also incorporated several more modern songs to go with the younger group of pilots but the heart and soul of the original film are still there. Top Gun: Maverick is in many ways story-wise a repeat of the original film, from the conflict between Teller (Rooster) and Glen Powell (Hangman) which is reminiscent of Maverick and Iceman, to Maverick’s run-in with the command in the Navy for stunts that he pulls.

Sitting in the theatre the moment the song started everyone started to cheer. And throughout young and old, new and diehard fans cheered as all of the iconic moments played out on screen and the dog fight began. Top Gun: Maverick’s story isn’t revolutionary but they knew it didn’t need to be. They understood the assignment. Bring on the nostalgia so that the target audience of the original film will come out to see it. But also target the younger generation with characters, actors, and villains that resonate with today.

I highly recommend you go see it in IMAX if you can. The movie will hit theatres May 27th. 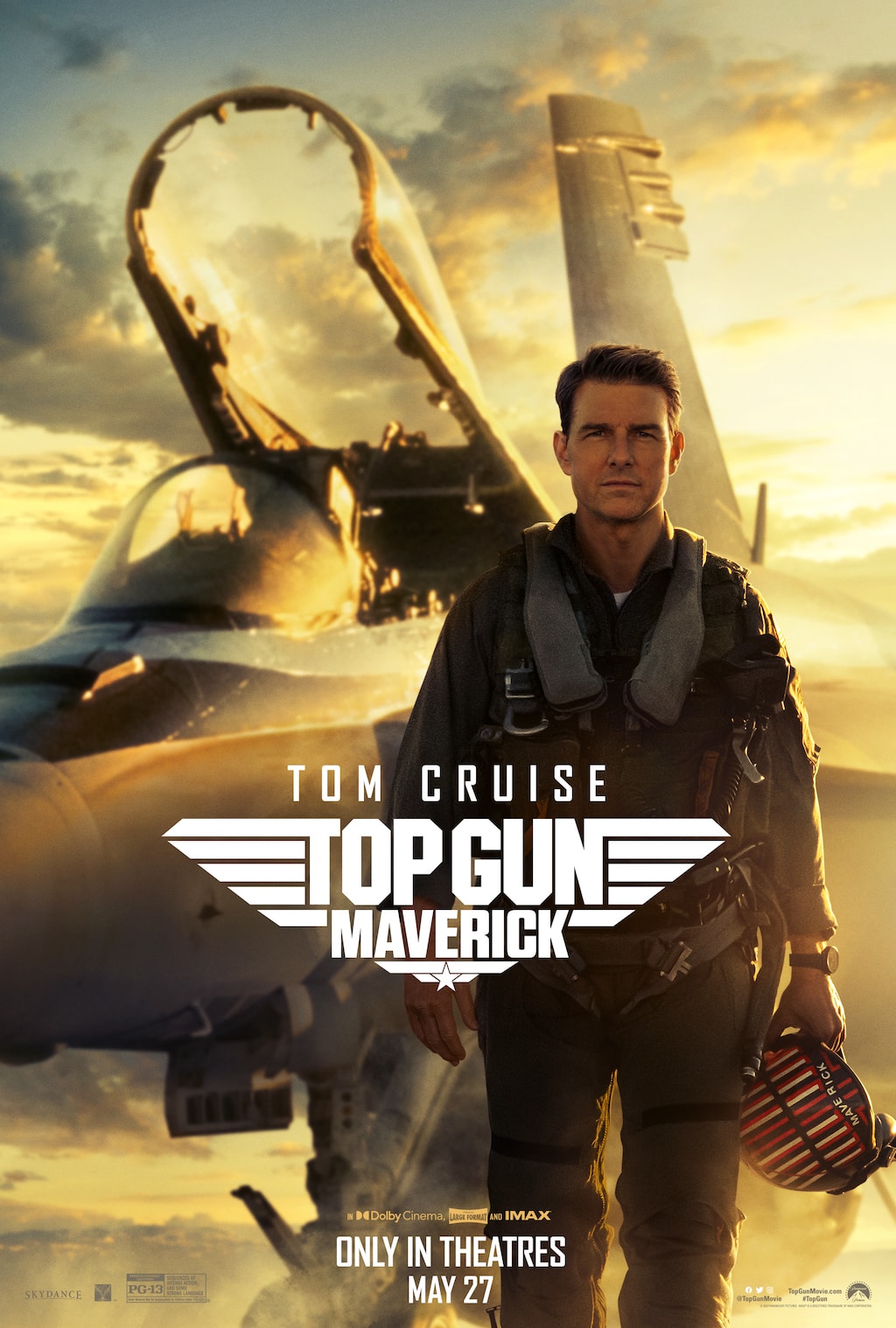