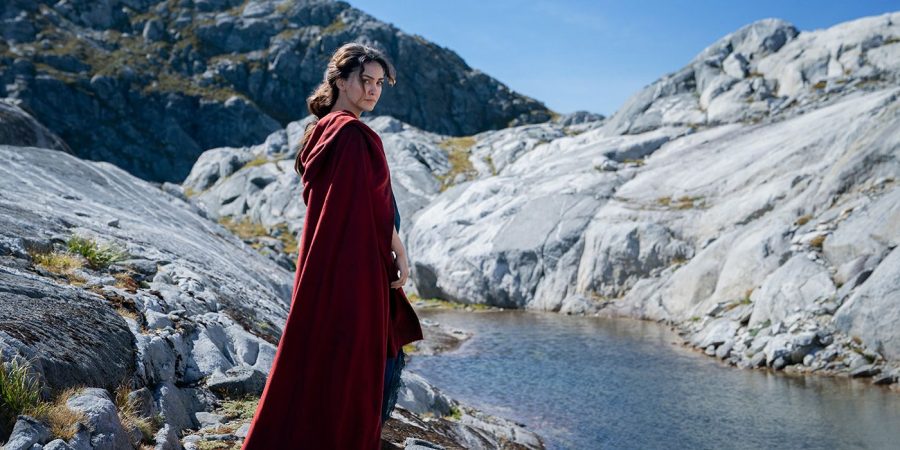 Amazon Prime Video has had a huge presence at San Diego Comic Con over the last few years, so it is not a surprise that they are returning for more fun this year. While their offerings aren’t quite as large as SDCC 2019, they are still bringing a handful of panels, sponsoring trolley wraps, hosting a special fan screening event, and partnering with Entertainment Weekly for the coveted EW Party at the Hard Rock hotel. There’s a little bit of something for everyone from Prime Video this convention.

The Lord of the Rings: The Rings of Power brings to screens for the very first time the heroic legends of the fabled Second Age of Middle-earth’s history. This epic drama is set thousands of years before the events of J.R.R. Tolkien’s The Hobbit and The Lord of the Rings, and will take viewers back to an era in which great powers were forged, kingdoms rose to glory and fell to ruin, unlikely heroes were tested, hope hung by the finest of threads, and the greatest villain that ever flowed from Tolkien’s pen threatened to cover all the world in darkness. Beginning in a time of relative peace, the series follows an ensemble cast of characters, both familiar and new, as they confront the long-feared re-emergence of evil to Middle-earth. From the darkest depths of the Misty Mountains, to the majestic forests of the elf-capital of Lindon, to the breathtaking island kingdom of Númenor, to the furthest reaches of the map, these kingdoms and characters will carve out legacies that live on long after they are gone.

From Amazon Studios, Legendary Television, and Plan B comes Paper Girls, a coming-of-age sci-fi adventure series based on the best-selling graphic novels by Brian K. Vaughan and Cliff Chiang. Join the cast, creators, and executive producers as they reveal an in-depth look at what to expect when this series drops on Prime Video on July 29. Paper Girls is a high-stakes personal journey following four paper girls—Erin, Mac, Tiffany, and KJ—who are out on their delivery route in the early morning hours after Halloween 1988 when they become caught in the crossfire between warring time-travelers, changing the course of their lives forever. Transported into the future, these girls must figure out a way to get back home to the past, a journey that will bring them face-to-face with the grown-up versions of themselves and the Old Watch, a militant faction of time-travelers who have outlawed time travel so that they can remain in power. In order to survive, the girls will need to overcome their differences and learn to trust each other, and themselves.

Amazon Prime Video is also hosting a fan screening for the upcoming series Paper Girls! Join the cast and creators of Paper Girls for a red-carpet screening to celebrate the series’ upcoming July 29 premiere on Prime Video. The rooftop event will include ‘80s-themed food and beverages, exclusive poster giveaways, and special photo moments. As more information about this fan screening becomes available I’ll be sure to let you know! 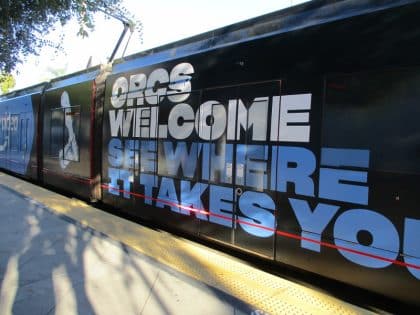 What are you looking forward to most from Prime Video during San Diego Comic Con? Let me know below with a reply or a tweet!