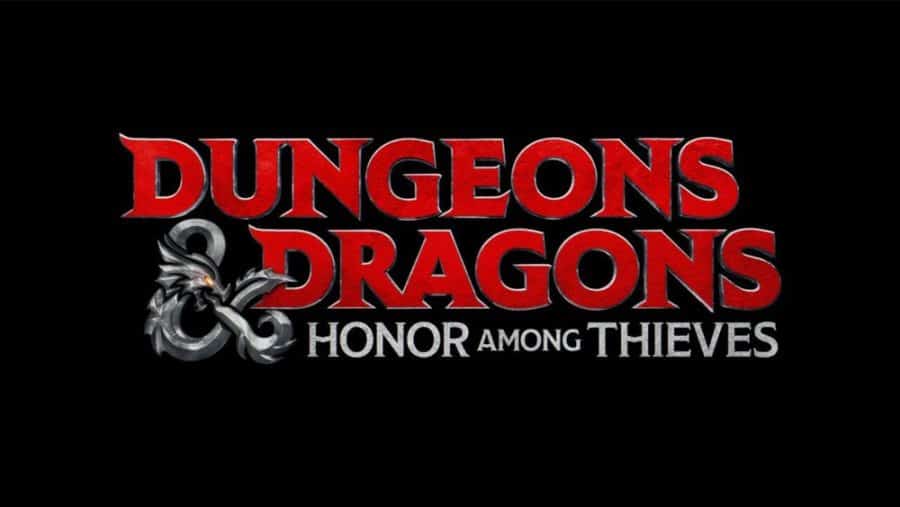 Gather your party, roll into the tavern, and begin your very own immersive adventure. That’s right, this one of a kind experience will give visitors a 20 minute interactive experience in the place where all great D&D campaigns begin – The Tavern. This interactive offsite will offer photo ops, exclusive takeaways (like a custom created print from Bosslogic), and even a chance to sip on some Dragon Brew, all while interacting with your favorite Dungeons & Dragons creatures and characters.

The tavern will be located at the corner of Sixth Avenue and Island Avenue, an official RSVP will be coming directly from the movie’s social media channels (so set those Twitter notifications to ON people, this is not a drill). As with most things at San Diego Comic Con there will also be a stand-by line at the actual activation itself, but be prepared for those lines to be full and take awhile. The Dungeons & Dragons: Honor Among Thieves Tavern will be open Thursday July 21st from 12pm-10pm, Friday July 22nd from 10am-8pm, and Saturday July 23rd from 10am-8pm.

How amazing does this off-site activation look?! Give me a comment or tweet to continue the conversation.