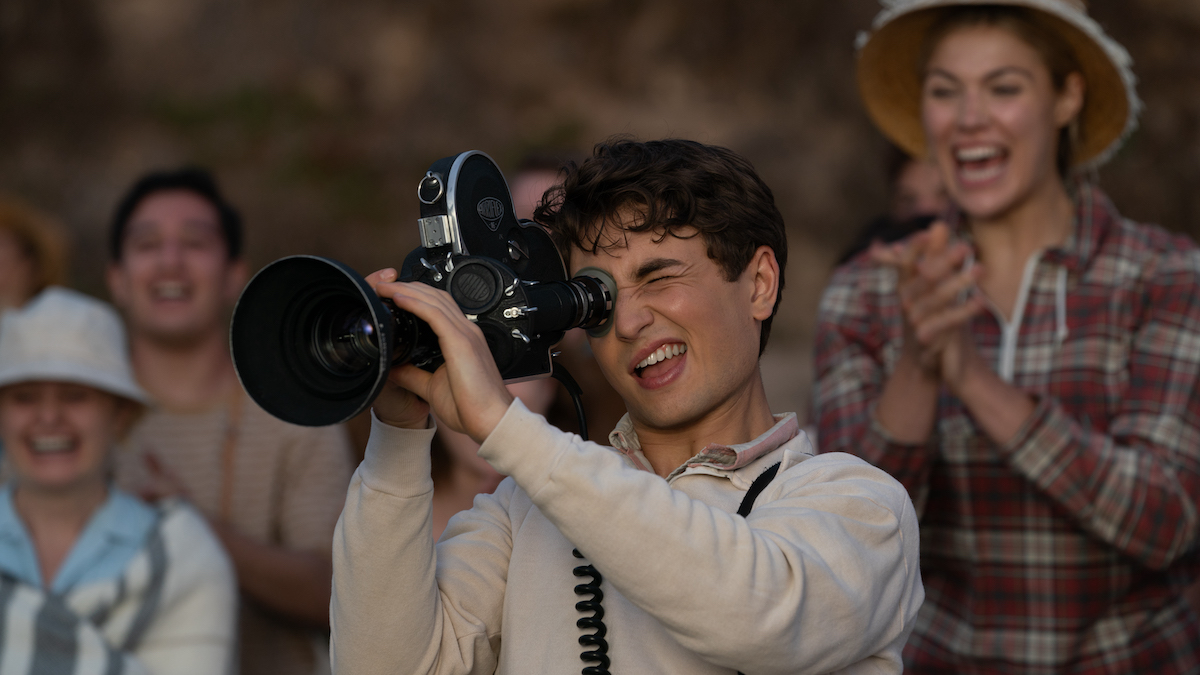 Young Sammy Fabelman falls in love with movies after his parents take him to see “The Greatest Show on Earth.” Armed with a camera, Sammy starts to make his own films at home, much to the delight of his supportive mother.

When The Fabelmans was first announced, the excitement from those who are true cinephiles and those who loved Spielberg’s work was boundless. That of course did lead to high expectations going into the film. As a semi-autobiographical film about Spielberg’s adolescence, fans of his work were on edge about what to expect from this film. First, let’s start with the casting. Paul Dano plays Sammy’s scientist/genius father, while Michelle Williams plays his mother. Dano and Williams both provide outstanding performances in this film, with Williams standing out the most. As Sammy’s artistic mother, Williams’ range of emotion, sanity, and passion are award-worthy. Young Gabriel LaBelle who plays Sammy smashes the role with emotion and pure wonder as he embraces film while also grappling with what he captures on that film.

The story dives deep into the wonder of movies, the captivating stories they tell, and the art of capturing every moment. But it isn’t all about the art Sammy began to love, it’s also about dealing with family issues at home, and life as a Jewish boy in an era filled with anti-semitism. Navigating these story points, the director and writers managed to present them in a digestible way to the audience that didn’t undermine the audience’s intelligence or the poignancy of the message.

The Fablemans manages to hit all the right notes in places that other films of the fall have tried but failed to deliver on important topical plot points, while not sacrificing character growth. As someone who grew up on some of Spielberg’s best work (E.T., Jurassic Park, Star Wars), watching this made me appreciate all of it so much more. While we always claim to use movies as a way to escape, sometimes the most real truths are captured in film. The film sits at an impressively long run time of 2 hours, 31 minutes for a film of its type. Yet, it’s so engrossing that it flew by before I even knew how much time we had been in the theatre.

The Fabelmans is in theatres now. 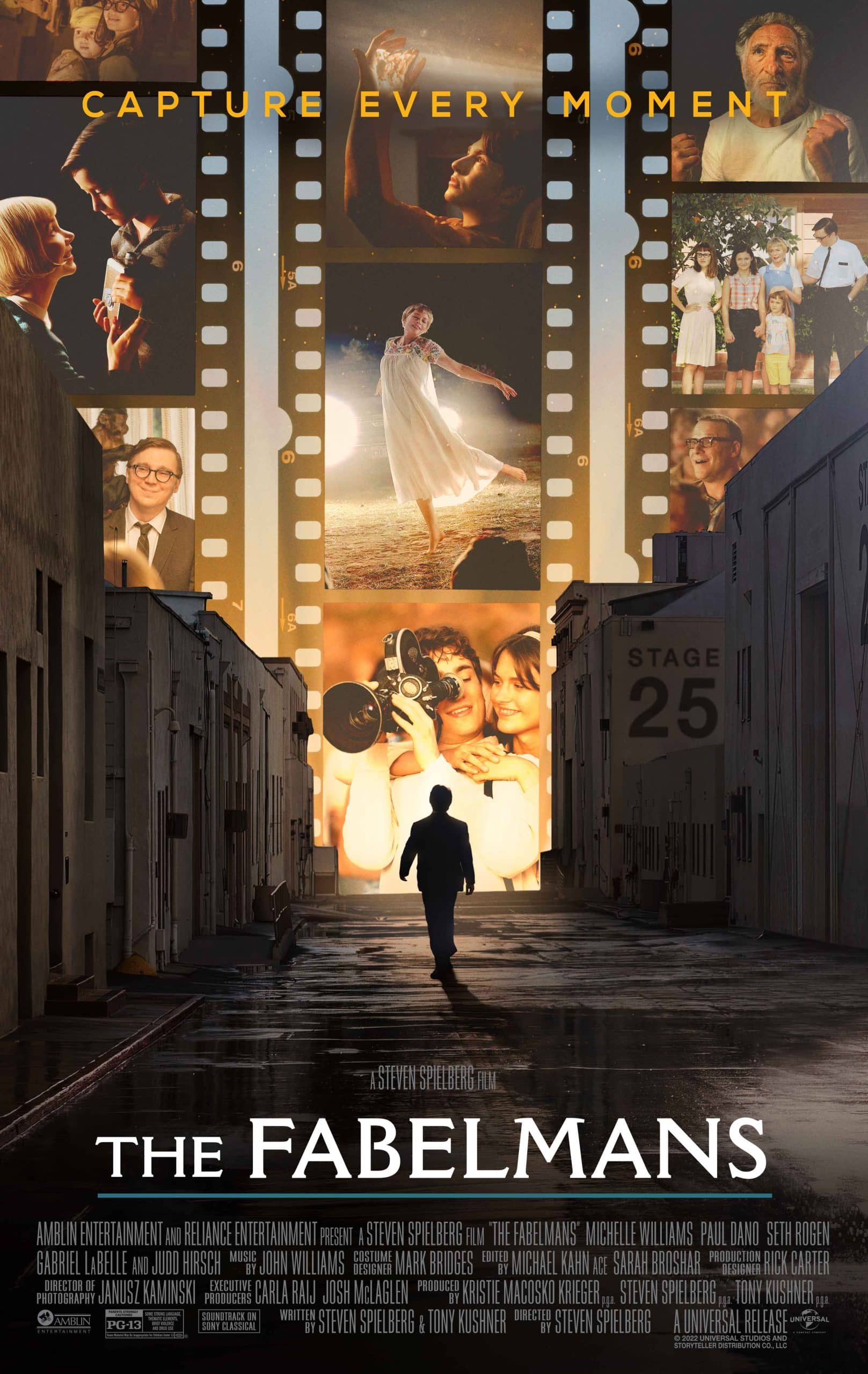