As 2022 comes to a close, we look back at all the new TV series we checked out in 2022. It has been a year of high fantasy, genre television, and established franchises branching out into new spin-offs. So the real question is which ones did we pick as our favorite new series of the year? Remember that as critics and fans of many different series and films, we don’t always get to watch every single new series that comes out. So if you disagree with my picks or think we missed one that you loved, sound off in the comments. We are always looking for new things to watch before the new TV season kicks off.

Best All Around – Andor (Disney+)

Star Wars fans can argue for an eternity about which film or tv series in the Star Wars universe is the best and why. However, I personally feel Rogue One was one of THE best Star Wars films since the original trilogy. And as such, Andor which follows Cassian Andor from the said film comes in as our best all-around TV series for 2022. The characters are interesting and fresh, not tied down to the original Skywalker story plots, and are more focused on their piece of the world. One thing all the recent Star Wars series have failed to do is show the true depth to which the Empire will go to keep control. You can catch the entire first season on Disney+ right now. Season 2 is already greenlit. 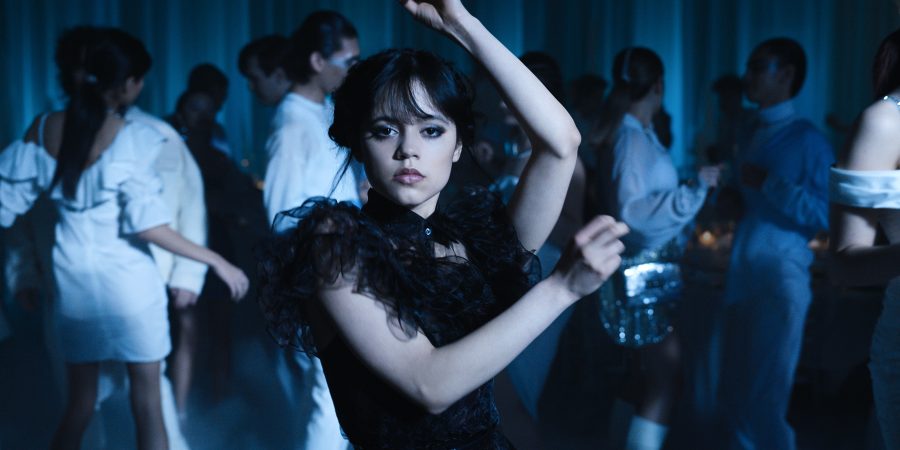 Addams’ family meets who dunit genre and Wednesday Addams is the lead. Need I say more? Wednesday takes the world of the Addams family and mixes in supernatural elements, who dunit crime solving and the horror/comedy you come to expect from that franchise, and blends into a fun and entertaining new series. Jenna Ortega is outstanding in the titular role, along with a great supporting young cast. Currently, it’s Netflix’s #2 most-watched tv series ever, and rightfully so. Season 2 hasn’t been announced just yet but I fully expect it to get renewed.

Rings of Power came to Amazon with a lot of baggage. Taking place long before the events of The Hobbit and Lord Of The Rings, many long-time fans of the franchise raised issues with the way Amazon approached the series. What many ignore is that the Tolkien estate was far from well organized in granting its rights to the source material. As a result, Amazon didn’t have access to much of that source material when writing the plot. All of that said, you can’t ignore the beauty of being back in the world of Middle Earth and watching as the events unfold that eventually lead to the ring of power. 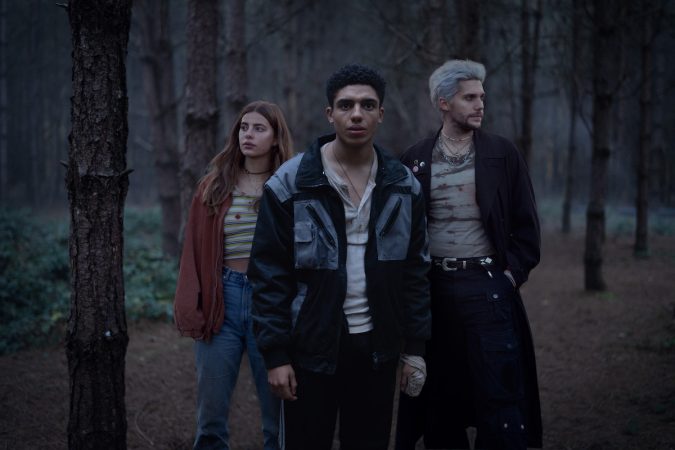 Honorable Mention – Half Bad: The Bastard Son, And The Devil Himself (Netflix)

Caught between two warring clans, the son of a notorious witch responsible for a deadly massacre tries to find his place in the world, and his powers. This little advertised gem on Netflix was a surprisingly fun supernatural British drama. Based on a book series called Half Bad, the world is built around magic and witches in modern Europe. But like most good things on Netflix, they already canceled it before it had a full month to air in the US and they didn’t advertise it at all. It’s possible it could live on elsewhere but even knowing it was canceled the first season wraps up fairly well enough to enjoy an honorable mention. 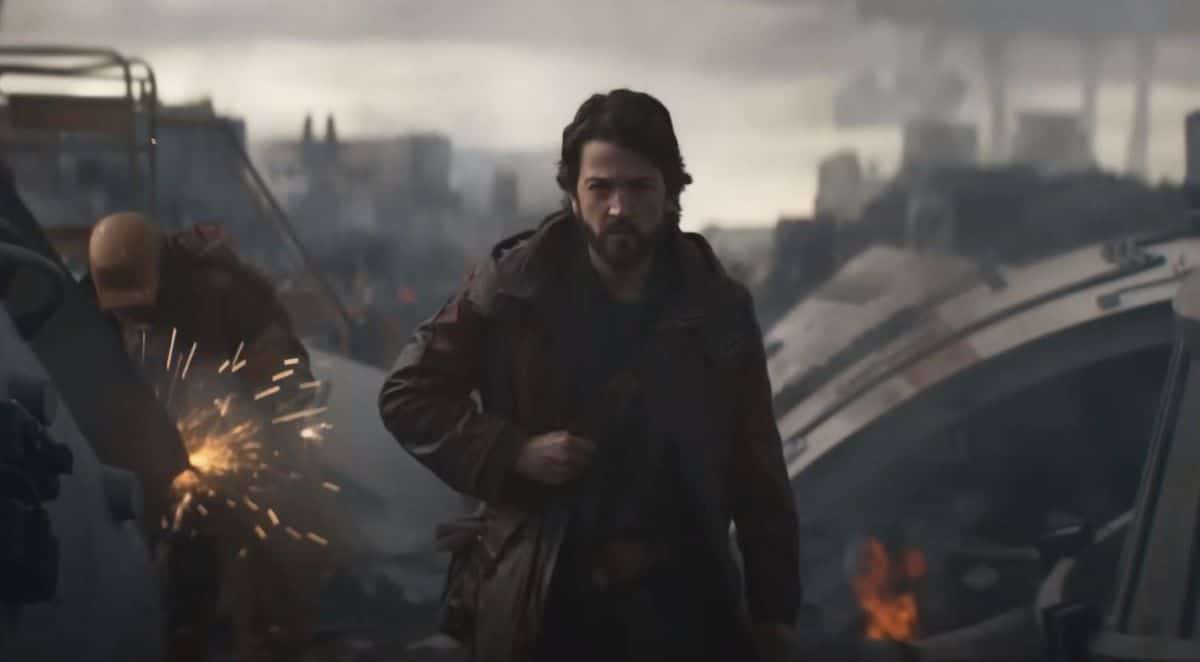