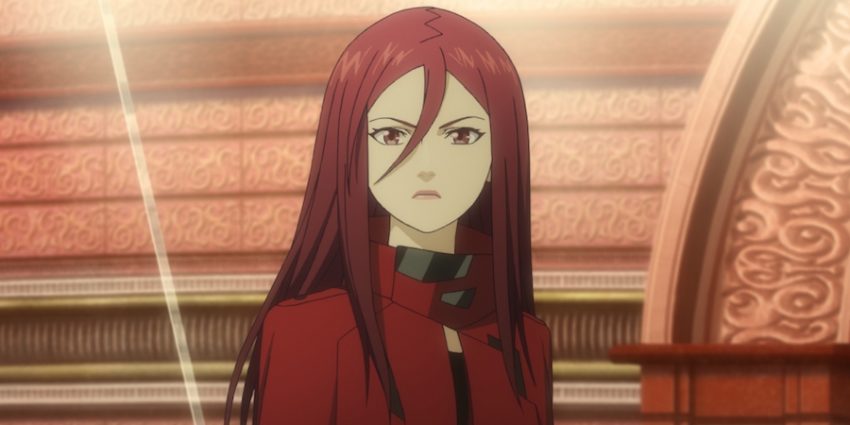 In a future ruled by an unwavering dedication to good health, three high school girls led by the defiant Miach Mihie attempt suicide as the ultimate act of rebellion. Tuan Kirie survives, but can’t shake the hatred she has for the “perfect world” she lives in.

Years later, a simultaneous mass suicide rocks the globe and sends society into a state of shock. A small group stands up to take credit for the event, claiming they’ve hijacked the consciousness of every person on the planet. Everything about the terrorists’ message sounds too familiar to Tuan. She suspects her old friend Miach might be involved, but how could that be when she’d supposedly killed herself years earlier? Desperate for answers, Tuan launches an investigation that takes her across the globe chasing the ghost of her old friend. But what is Miach’s end game? Will she finally wake the world from its monotonous slumber? Or, end it all for good?

Harmony is out now on Blu-ray and DVD on Amazon.com. Check out this exclusive clip below.

“Like many dystopian future stories, the moral dilemma of good intentions and science are put in the forefront leaving you with one very important question: If science could guarantee you long life and health, how much control would you be willing to give up? The story is a read between the lines film which will have you thinking on about its themes for many days after watching.” Read More of our review here.