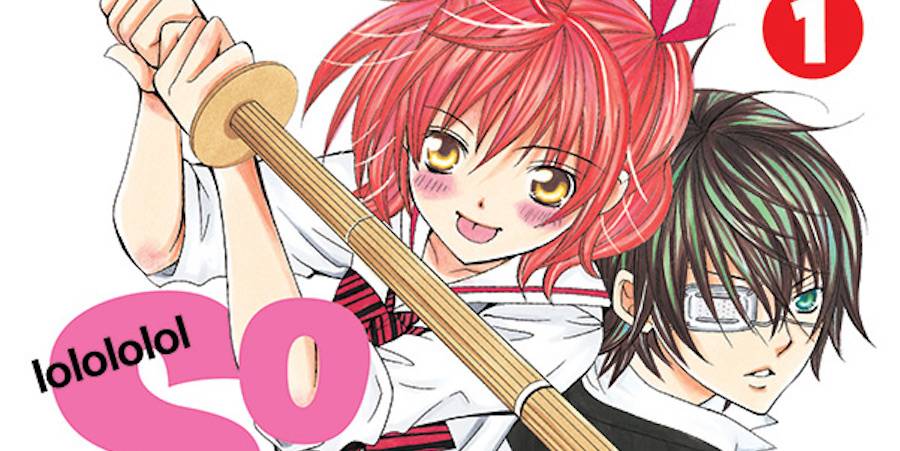 VIZ Media spreads the love this February with brand new digital manga content that includes the latest updates to a variety of acclaimed and fan favorite series. 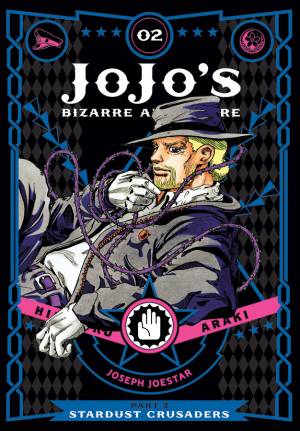 Notable additions this month are highlighted by the latest volumes for several continuing titles including Vol. 2 of THE CHILDREN NOWADAYS, Vol. 8 of the sports drama, HAIKYU!!, along with Vol. 2 of the action/adventure, JOJO’S BIZARRE ADVENTURE: PART 3: STARDUST CRUSADERS and Vol. 11 of the smash hit horror series, TOKYO GHOUL.

Readers and shojo manga fans will not want to miss a special manga sale in anticipation of Valentine’s Day with special pricing on all volumes of SO CUTE IT HURTS!! for a limited time. Additional shojo series will be featured each week throughout the month in celebration of the season of love. Readers are encouraged to check back regularly for newly discounted titles.

Kick off February’s promotion featuring an array of popular shojo manga series with SO CUTE IT HURTS!! All volumes of the fan-favorite series will be on sale for only $4.99 per volume. Available through February 13th across all digital platforms.

Check VIZ.com each week throughout the rest of February for additional shojo manga titles to be featured in this month’s digital sales!

Free chapters are available now for the following series:

The free VIZ Manga App continues to be the top application for reading digital manga and features a massive library of the most popular series in the world. Through the innovative VIZ Manga digital platform registered users are able to use one account to view their purchased manga across more devices than ever. New series and volumes are added every Tuesday. Fans can also find these titles and more for the NOOK, Kindle Fire, and Kobo eReaders, as well as in the comiXology, iBooks and Google Play Stores.