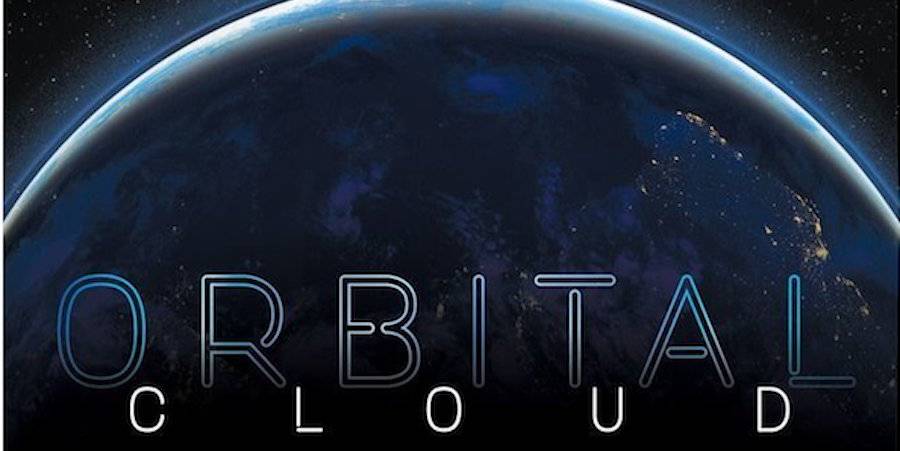 The gripping near-future thriller will be released in print with an MSRP of $16.99 U.S. / $22.99 CAN. An eBook edition will debut on March 21st in the Amazon Kindle, Apple’s iBooks Store, Barnes & Noble’s Nook Book Store, the Kobo eBooks Store, and the Google Play Store. Taiyo Fujii is a winner of the Nihon SF Taisho Award as well as the prestigious Seiun Award and Japan’s “Best Science Fiction” Award, a rare triple-crown victory that has propelled the author to the country’s top echelon of SF writers and also garnered him wide international acclaim.

ORBITAL CLOUD is set in the year 2020. Kazumi Kimura, proprietor of shooting star forecast website Meteor News, notices some suspicious orbiting space debris. Rumors spread online that the debris is actually an orbital weapon targeting the International Space Station. Halfway across the world, at NORAD, Staff Sergeant Daryl Freeman begins his own investigation of the threat. At the same time, billionaire entrepreneur Ronnie Smark and his journalist daughter prepare to check in to an orbital hotel as part of a stunt promoting private space tourism. Then Kazumi receives highly sensitive, and potentially explosive, information from a genius Iranian scientist. And so begins an unprecedented international battle against space-based terror that will soon involve the Japan Aerospace Exploration Agency, NORAD, and the CIA.

ORBITAL CLOUD won Taiyo Fujii the 2014 Nihon SF Taisho Award as well as the Seiun Award, and took first prize in the “Best SF of 2014” in Japan’s SF Magazine.

“Taiyo Fujii is one of Japan’s most popular science fiction authors and we are very excited to make ORBITAL CLOUD available to English readers for the first time,” says Nick Mamatas, Editor. “Readers will be engrossed by the novel’s cast of Western and Japanese characters and the tense multi-layered plot that involves an international battle against space-based terror.”

Taiyo Fujii is the author of the mystery thriller, GENE MAPPER, and won a 2014 Nihon SF Taisho Award by the Science Fiction and Fantasy Writers of Japan. GENE MAPPER was Fujii’s first novel and became Amazon Japan’s Number One Kindle bestseller for 2012 when it was originally published. The novel was later revised and republished in both print and digitally in Japan as Gene Mapper – full build – by Hayakawa Publishing in 2013 and was nominated for the Nihon SF Taisho Award and the Seiun Award. GENE MAPPER is published in English by Haikasoru. ORBITAL CLOUD is Fujii’s second novel.