Dark Tower: Not the Book, But As Expected – Thoughts on the Movie

Like Roland Deschain himself, a calm falls quietly over me as I step forth from the small-screen cinema complex in my local town (alas, not in Mid-World but Kidderminster, Keystone Earth). It’s starting to rain. The clouds look the colour of piss-poor tea. All the things that bind this world have not fallen apart.

It’s hard to feel resentment or anger, for one simple reason. I’m over it. I was over it a few months ago, like coming to terms with a mid-range relationship split; all it took was time. And there’s been plenty of time to get over the fact that THIS Dark Tower is not THE Dark Tower that many of Roland’s Ka-Tet would have wanted. 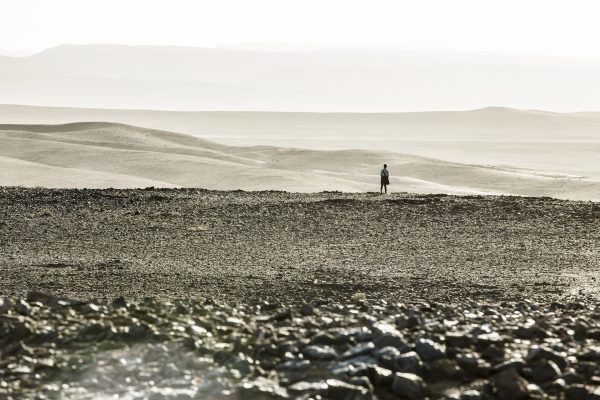 The Dark Tower MOVIE is so far removed from the books that it’s actually quite easy to not get too worked up; it’s a completely different story involving a beginning, middle and end that wraps up all too nicely in under an hour and a half. A true adaptation will be a seven seasons long TV goliath, and bask gloriously in all that is Stephen King.

Simultaneously the greatest thing and the worse thing about The Dark Tower MOVIE are the references. Stephen King, love him or hate him, is a storytelling maestro and The Dark Tower books are his Magnum Opus; they are the loving arms that bring his whole world into one single embrace of lore, so to see and hear the likes of The Overlook Hotel, Pennywise, and the Shining singled out so nonchalantly within the threadbare frames of this movie is depressing, while giving us a glimpse of what can be in the future. 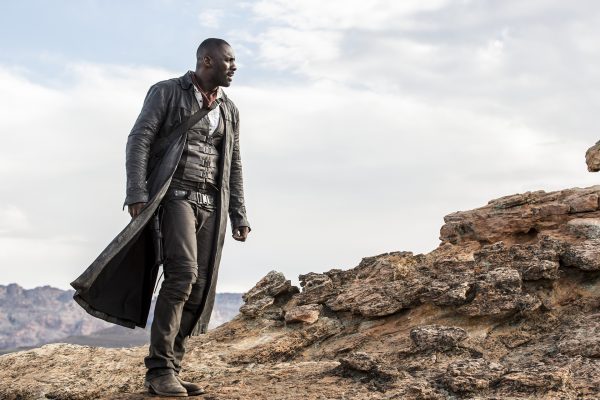 There’s literally a lifetime of material to work with for The Dark Tower. It’s as if, and I dare say this is true, it was too much for them to handle. They were scared by the scope of it, and so they trimmed the juicy fat and set the burner low. We wanted a bacon sandwich and got a cold ham wrap.

All this and I haven’t really touched on the characters, actors, or storyline yet. Perhaps because they were all redundant in the eyes of this Constant Reader. As a massive fan of the Dark Materials, and then subsequently a massive hater of The Golden Compass, this was my expectation going in. Part of the Dark Materials’ success comes from its mystery, all of which is dissolved in the first five seconds of The Golden Compass. 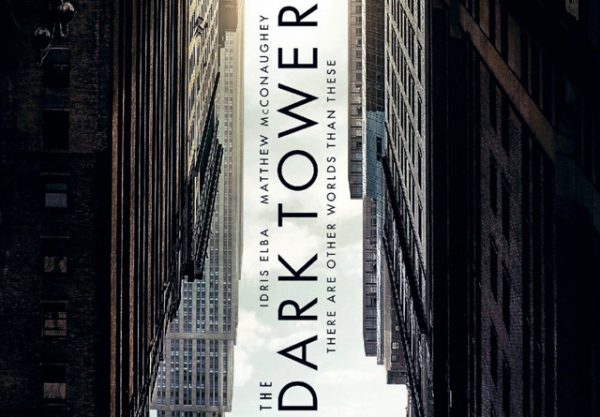 I expected the same from this movie, and it didn’t disappoint in that regard. Straight off the bat you know the score. McConaughey snarls and snaps his magic fingers, pretty much all he does throughout. True, when casting was first called I thought he would have been better as Roland, but after seeing him in this, he’s too slight for that role. Idris was good as Roland, and yes race is key in the books, but as I’ve said, this is a completely different story, so colour was irrelevant. 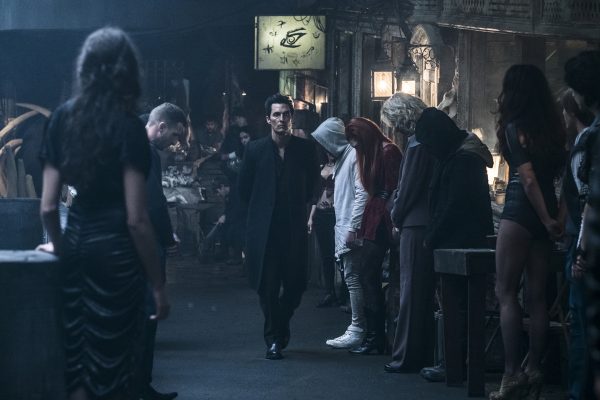 Jake, played by Tom Taylor and taking up the most screen time, thankfully was really solid. What’s disappointing is that giving Jake the most screen time essentially makes this a YA movie, especially with the PG13 rating. The Dark Tower always had Roland’s story at its heart. The movie has Jake’s. 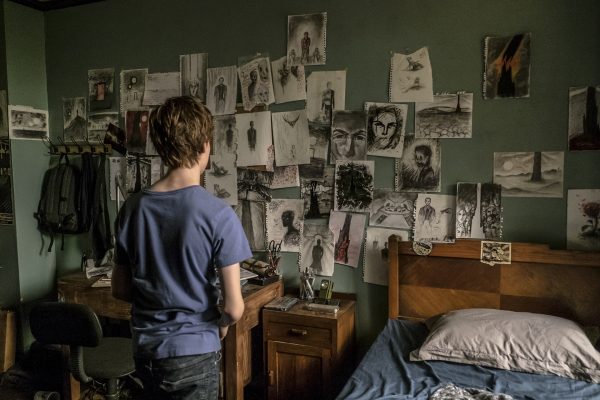 Jake has the Shine, just like Danny once did. And the Man in Black wants him – just as presumably the Overlook Hotel wanted Danny way back when in some convoluted way – so that he can insert him into a conveniently positioned chair to suck it out and chuck it at the Dark Tower. And that’s it. Forces work to get characters where they need to be at the right time, bullets fly, and it’s all very entertaining. My friend who has never read a book in his life enjoyed it, so there’s that.

I returned to my car and turned the key in the ignition. The engine idled then roared, and I moved forwards into traffic. Always damn traffic here. Where’s a portal when you need one?

Adam Smith is an occasional contributor to TIBS. Adam is a UK-based web content editor and publishing co-ordinator for 3dtotal Publishing. He enjoys procrastinating, reading, procrastinating, videogames, procrastinating, and swimming, while thinking of things to write. His blog can be found here: www.just-an0ther.blogspot.co.uk. Find his new book, The Risen, on Amazon.com.