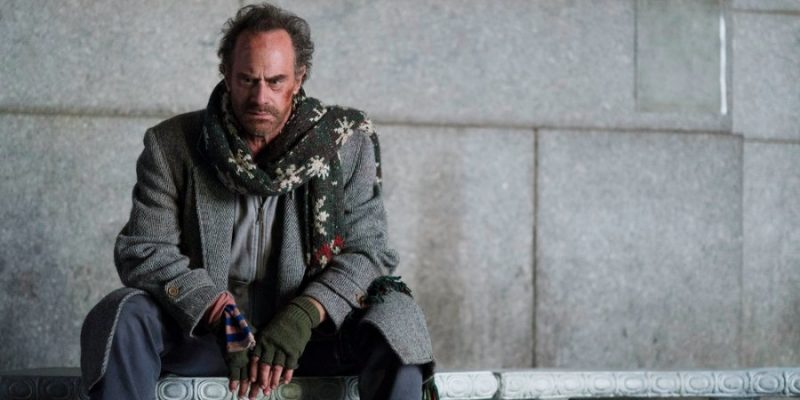 Man was it rough last week with no new episode of Happy! to grace our presence. Luckily, “White Sauce? Hot Sauce?” jumps right back into the madness and hilarity that we’ve come to expect from the show, bringing back our our weekly dose of what the hell did I just see on tv? “White Sauce? Hot Sauce?” is an insanely poignant episode, emotions were running high as Nick, Sax, Amanda, and Merry all closed in on finding Very Bad Santa. But Nick was a day late and a dollar short, with Very Bad Santa having already relocated the kids, with Hailey that close to his grasp, Nick is overly exasperated at both Merry and not finding Hailey. 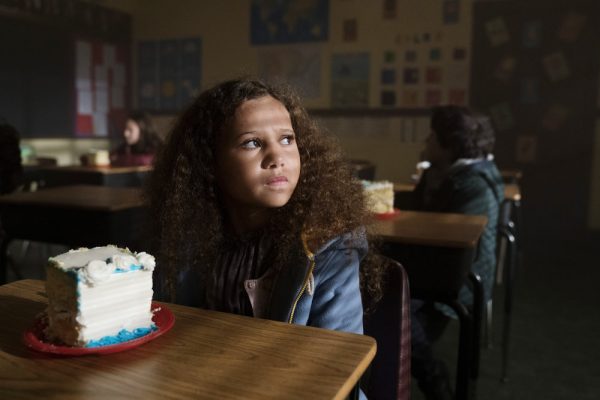 Smoothie finds Merry knocked out in Very Bad Santa’s creepy workshop, giving her a one way ticket to internal affairs at the station. While it hasn’t been the easiest thing to sympathize with Merry thus far, when it comes to the Internal Affairs b***hes you can’t help but root for her to lose it and knock their teeth in. Luckily, she keeps her cool but in the process realizes that Blue has more pull (especially in her workplace) than anticipated and that he’s the scumbag behind kidnapping little kids. This was a great way to keep Merry’s story arc fresh whiling tying in a whole new dynamic to her character. She comes right out and bluntly accuses these women of planting evidence to help Sax’s demise along, and now she’s involved herself too much in the missing kids case. There are much darker and powerful forces in play when if comes to Merry’s position at the station, the missing kids, Sax’s downfall, and the hold that Blue has over her.

Speaking of Blue, holy crap is he a delightful villain to watch. Blue is approached by the director of his sisters’ crap reality tv show, who is overly enthusiastic about the idea of Blue joining the cast as a series regular or even giving him his own spin-off. Blue is not to happy with this guy being in his house or slighting the work he does in the Mob, so swiftly slams a Christmas ornament into his face as a dismissal. Without a second thought or care in the world, and the glow of passion that gleans in his eye over taking pride in his work is both frightening and wonderful.

Sax and Amanda have a more than dysfunctional reunion which of course leads to chaos, destruction, and death. Not that we were expecting a happy go lucky family picnic, but Happy was. Amanda cannot rely on Sax and she made it quite clear that she didn’t want his help any longer. Of course that came after a bunch of mobsters destroyed her rental house, attempted to kill both her and Sax, and Sax kills one of them with Hailey’s first place trophy. Which is where Happy just completely loses it. His positive outlook and personality were just not build for this cold, hard, unforgiving world. He begins to break down when Sax invades and completely wrecks Haileys’ bedroom while killing a man. And it only gets worse from there. Poor Happy, it was really sad to watch him hit this breaking point and at the same time – heartbreaking to see all the effort and progress into a “friendship” between him and Sax completely fail. 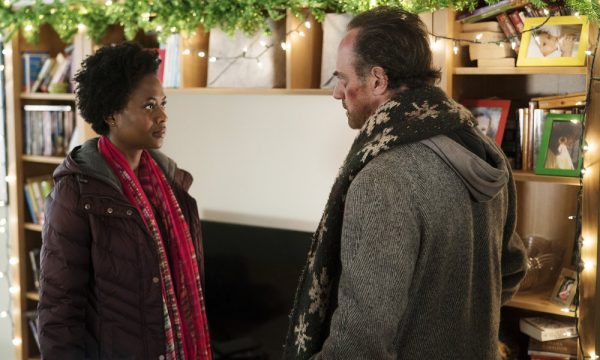 Hailey and the kids were this close to being found by Sax or Merry, but Very Bad Santa is one step ahead of them – or at least, crazy orgy leader wearing a cockroach suit was on Blue’s ass enough about it that he was on top of it. And where they end up after Very Bad Santa is about ten times worse, not that I could ever think that a possibility. They end up in a classroom, but nothing actually functions and the textbooks are just empty pages. It’s a stage or a set, just another pin for them to be trapped in, except for now their “teacher” is Smoothie. And honestly, what did Smoothie do to piss Blue off so badly? Maybe it’s just karma, but he’s gone from babysitting Merry’s mother to babysitting these kids, clearly he’s in the doghouse somehow. 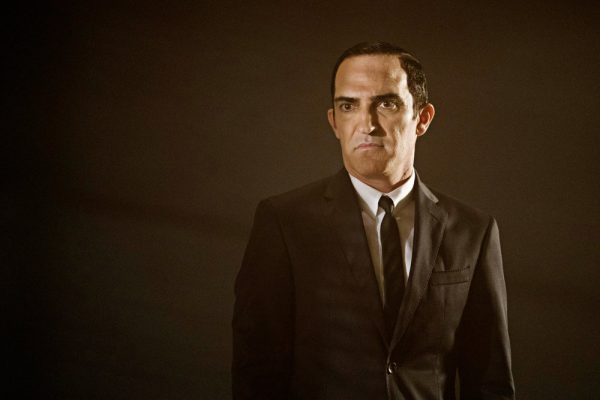 This episode was a bit slower, and by slower I mean only 4ish deaths, but that is because it beautifully weaves together the threads to keep things moving for the next few weeks. Disco Mikey is somehow back from the dead and in Sax’s grasp, Happy seems to be gone forever, and Sax finally connects the dots about Blue being behind these missing kids. “White Sauce? Hot Sauce?” takes the time to set up some bigger picture pieces, revealing both to our characters and the audience that this mystery is much bigger than we first imagined. One of the best things about Happy! is that just when you think you’ve got a grasp on what’s happening or that something is pretty straightforward, they pull the rug out from under you and laugh as you fall on your ass. I can’t wait to see what next week will bring, and hope that our depressing and f**ked up world hasn’t killed off Happy for good.