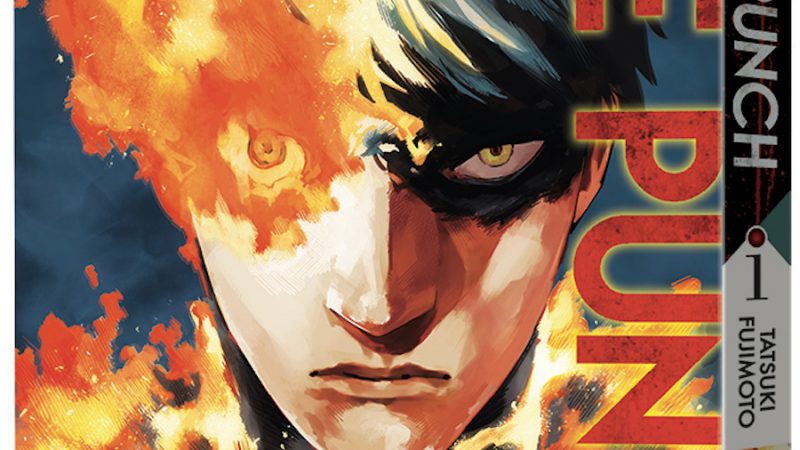 Dive Into An Icy Apocalypse In The Tense New Dystopian 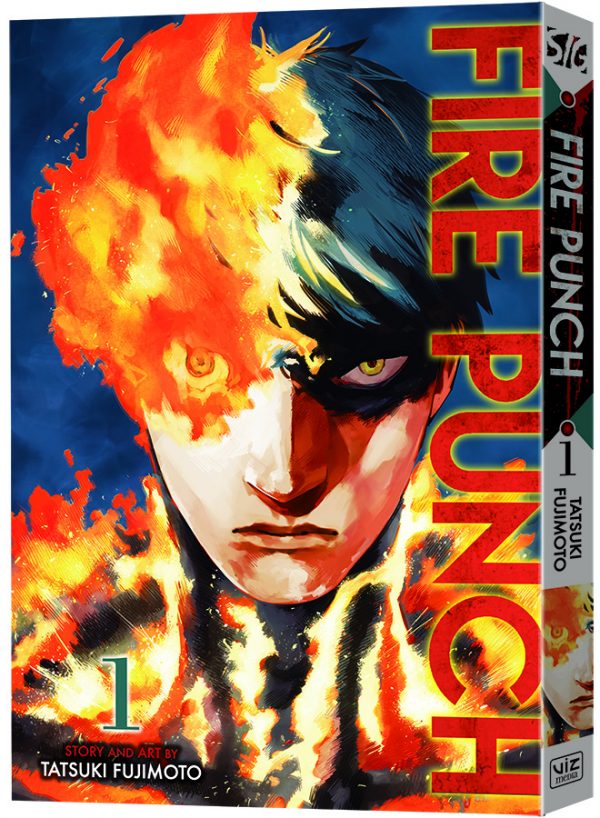 This new dystopian thriller by creator Tatsuki Fujimoto is rated ‘M’ for Mature Readers and will be published under the VIZ Signature imprint. Volume 1 will carry a print MSRP of $12.99 U.S. / $17.99 CAN. FIRE PUNCH also launches digitally on January 16th via viz.com and the VIZ Manga App, as well as from the Nook, Kobo, Kindle, iBooks, comiXology, and Google Play stores. Future volumes of the series will be published on a quarterly basis.

In FIRE PUNCH, orphaned siblings Agni and Luna, like the Ice Witch who cursed their world, are two of the “blessed,” humans who hold special abilities. However, not all who are blessed are friendly, and after another of their kind attacks Agni and decimates the orphans’ village, Agni fights to survive, vowing revenge.

“FIRE PUNCH presents a stark vision of the world where those who are ‘blessed’ can use their special abilities to give hope to or wreak havoc on the starving masses,” says Jennifer LeBlanc, Editor. “Follow humanity’s struggle for survival in this dark and sometimes crazy supernatural thriller this January.”

Established in 1986, VIZ Media is the premier company in the fields of publishing, animation distribution, and global entertainment licensing. Along with its popular digital magazine WEEKLY SHONEN JUMP and blockbuster properties like NARUTO, DRAGON BALL, SAILOR MOON, and POKÉMON, VIZ Media offers an extensive library of titles and original content in a wide variety of book and video formats, as well as through official licensed merchandise. Owned by three of Japan’s largest publishing and entertainment companies, Shueisha Inc., Shogakukan Inc., and Shogakukan-Shueisha Productions, Co., Ltd., VIZ Media is dedicated to bringing the best titles for English-speaking audiences worldwide.