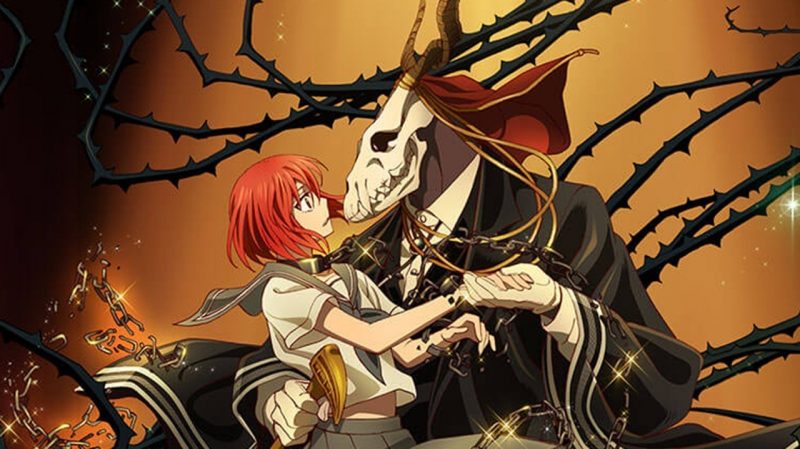 In The Ancient Magus’ Bride, magic and lore weave a breathtaking world in this tale based on the award-winning manga. Suffering a tragic childhood, Chise Hatori has lost all hope for happiness until a mysterious mage named Elias takes interest in her aptitude for magic. Chise’s incredible power draws dangerous fae creatures, and worse yet, it drains her life. If she wants to survive, she must learn to wield magic, while Elias must learn what it means to be human. Unaware of what lies ahead, he decides to make her his apprentice—and his bride.

The story starts out rather odd and out of place when Chise is put up for sale, and is purchased by what could only be described as a demon beast. Elias as he is known, is a Magus. It turns out he purchased her not as a slave, but to become his apprentice. Oh and his bride. The Ancient Magus’ Bride has a dry sense of humor when it comes to these scenes and first half of episode 1. However, do not be put off by that. Once you get to the end of the first episode and start to dive into the lore and mythology of the world, things get very interesting. 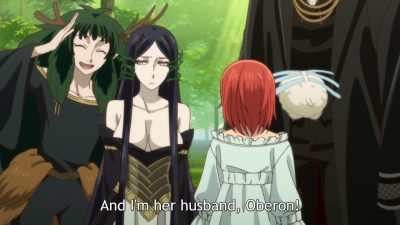 Chise is special, even among Mage’s. She is known as a Sleigh Beggy, a unique creature who has enormous magical capabilities. Fae creatures are drawn to her because of this, and that leads to some interesting interactions among the various creatures. Alchemists also exist in this world but tend to remain separate from Mage’s. The main story itself doesn’t make a lot of progress in the first 12 episodes of the season. That is not to say we don’t learn a lot and have fun while doing it.

What the series lacks in forward motion, it makes up for in lore. From British lore and mythology, to Christian lore, the series grabs on to many different creatures and gives us a tour of their world. If I had to pick my favorites that we have seen so far in part 1, Titania and Oberon, Lindel and Cartaphilus are among my favorites. Titania and Oberon bring in Shakespeare’s characters from A Midsummers Night’s Dream. Though the lore does go further back for Oberon. They are eccentric and obsessed with Chise, whom they call Robin, and invite her and Elias to come to Faerie Kingdom for a feast. Though whether she will let them leave is another matter. 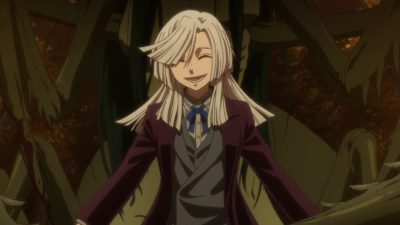 Lindel is very old and looks after Elias like a son, and Chise like a granddaughter. His magic is cast through song and he is protector of the dragons. Cartaphilus is not a likable character given his proclivity for causing harm and having no remorse for the harm he does. However, is real identity is one that delves into Christian lore. Having lived over 2,000 years, he once threw a stone at the son of God and was cursed to walk the Earth for eternity while decaying away slowly.

All in all, everyone wants Chise for their own reasons. As she begins to understand her powers fully, she starts to become more independent and to care more about Elias and to learn about his true past. If you love magic and the mythology surrounding British Lore and the like, this series with worth a watch. It’s a lot of fun to watch their take on the classic mythological creatures from British lore and more.

Even more fun is the Limited Edition of the series. Check out the extra you get below. 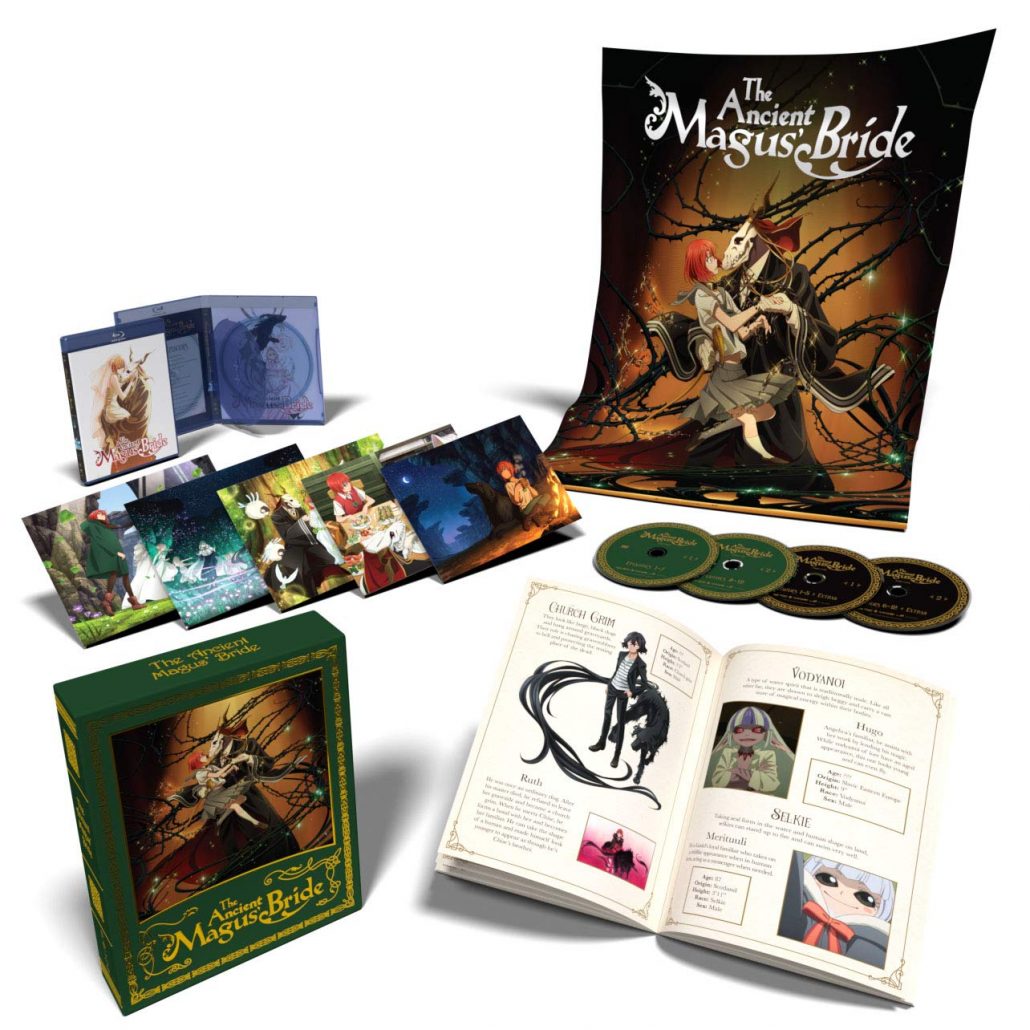 Along with that the Limited Edition includes 5 Beautiful art cards made from thick card stock, and an 11×17 fabric poster. The art cards include some of my favorite scenes with Titania and Oberon, and Lindel. Now for the part that will excite those who enjoy mythology and lore. The set includes a 40-page color art book is included which dives into the worlds of all the mythological characters and includes story boards.

All of this is housed in a rigid chipboard box with specialty gold print design on the front and back. This will house part 2 once it is released. This release is a must have version for your collection. The Ancient Magus’ Bride was part of the joint venture license project between Funimation and Crunchyroll. Funimation handled the dub and distribution of the series. You can pick up your copy of the Limited Edition over at Amazon or RightStuf Anime. In the Funimation Shop it is currently on backorder.