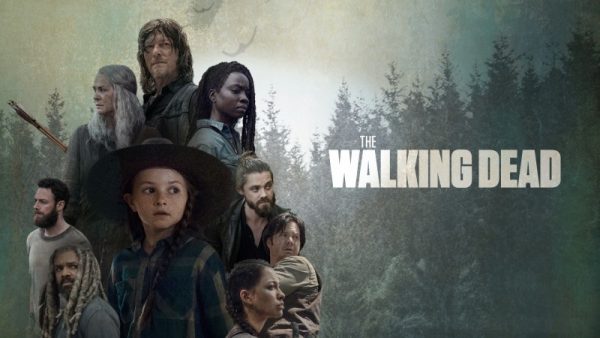 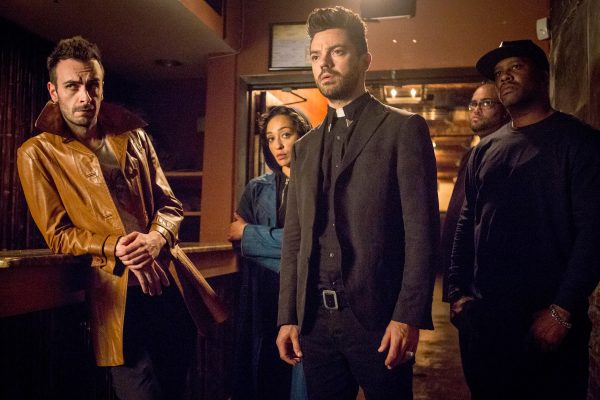 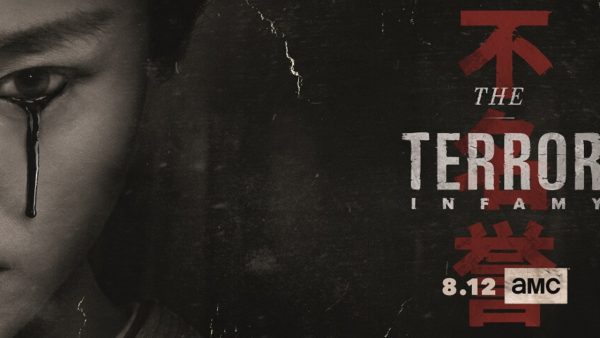 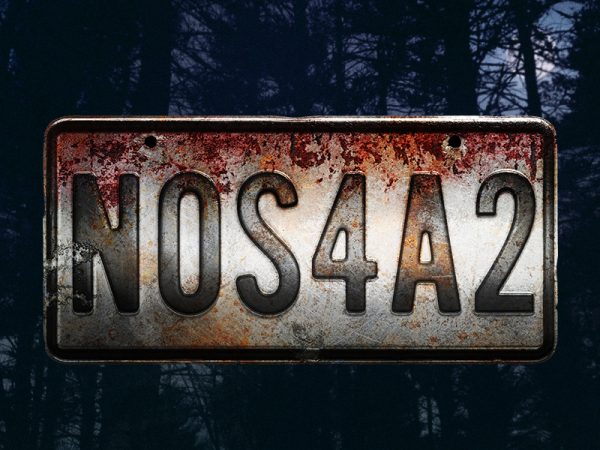 DeadQuarters, the official fan zone of “The Walking Dead” and “Fear the Walking Dead,” will feature a curated walk through of settings from both series, including the Winter Escape from the Season 9 finale of “TWD,” as well as an elaborate treehouse and plane crash site inspired by the Season 5 storylines in “Fear.” Fans can pre-register here to beat the lines. Located on Martin Luther King Promenade, in front of the Hilton Gaslamp Hotel (4th Avenue and L Street, across from the Convention Center), DeadQuarters will be open to the public Thursday, July 18th through Saturday, July 20th from 11:00AM – 6:30PM; Sunday, July 21st from 11:00AM – 4:00 PM. 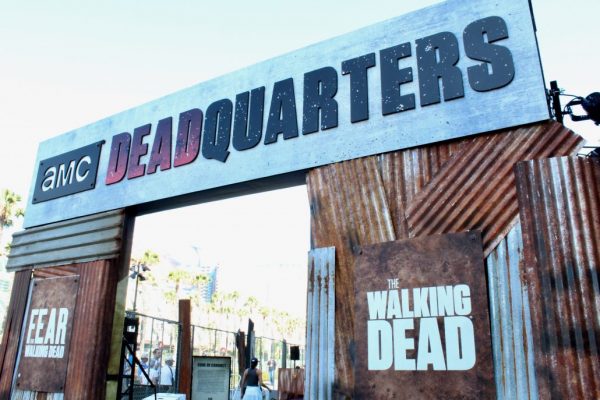 AMC is inviting “The Walking Dead” fans to dress as walkers for an official Walker Horde moment at Petco Park on Saturday, July 20th with doors opening at 9:000AM. Attendees will help recreate a walker scene for a photo that will be part of an official marketing campaign for “TWD’s” milestone 10th season. Fans can pre-register for the Walker Horde at: www.amc.com/horde

Ahead of the Fall release of the much-anticipated VR game, “The Walking Dead Onslaught,” AMC and gaming studio Survios will host demos at “DeadQuarters” to give Comic-Con attendees an opportunity to step into the shoes of their favorite survivors and get an exclusive sneak peek of the game!

Next Games will hold auditions for their “Become a Hero” contest, for which fans can film their best hero poses from the series for a chance to transform into a playable character in the popular location-based augmented reality mobile game, “The Walking Dead: Our World.”

FTX Games will encourage fans to test their luck with “The Walking Dead: Slots,” a virtual slot machine on a 65” screen. Players will be given three spins for a chance to make it to the top of the leaderboard and win a year’s subscription to “The Walking Dead” Supply Drop – and every player will receive a scratch-off card to win in-game coins.  FTX will also be demoing their upcoming puzzle battle role-playing game, “The Walking Dead: Outbreak.”

AMC is partnering with Feeding America and encouraging DeadQuarters visitors to donate canned foods throughout Comic-Con weekend to benefit the organization’s local chapter, Feeding San Diego. Donors will receive an exclusive Hilltop Token, which can be used to unlock special deals on food, retail and entertainment around San Diego. For more info and to support Feeding San Diego, click here.

What AMC panel are you most excited about this year? Will you be taking a canned goods donation over to their DeadQuarters? Let me know in the comments! Or find me on social media to keep the conversation going! Remember to use #AMC #TWD #FTWD #Preacher #NOS4A2 #TheTerror on social media