Looking through the queues of movies and old TV shows that are now available on Disney+ can be a bit daunting. There’s a ton to get through and you wonder when the streaming service is at full strength if it will be a bit overwhelming. But that’s the future. For those of us looking into the past, there were a few titles that immediately jumped out at me – and it would be the 1988 fantasy/adventure classic “Willow” that jumped the highest.

I actually couldn’t believe it when I saw it in the queue. This gem, which was lightly regarded when it premiered in 1988, but has since built a nice cult following, conjures up visions of a lower level Lord of the Rings type movie, complete with evil queen, world conquering, and plenty of quest-like adventures going on. I was worried that when I threw the switch on this one that it wouldn’t rise to the level of expectation. After all, it had been three decades (at least) since I’d witnessed Val Kilmer turn “Willow” from ordinary to delightful. 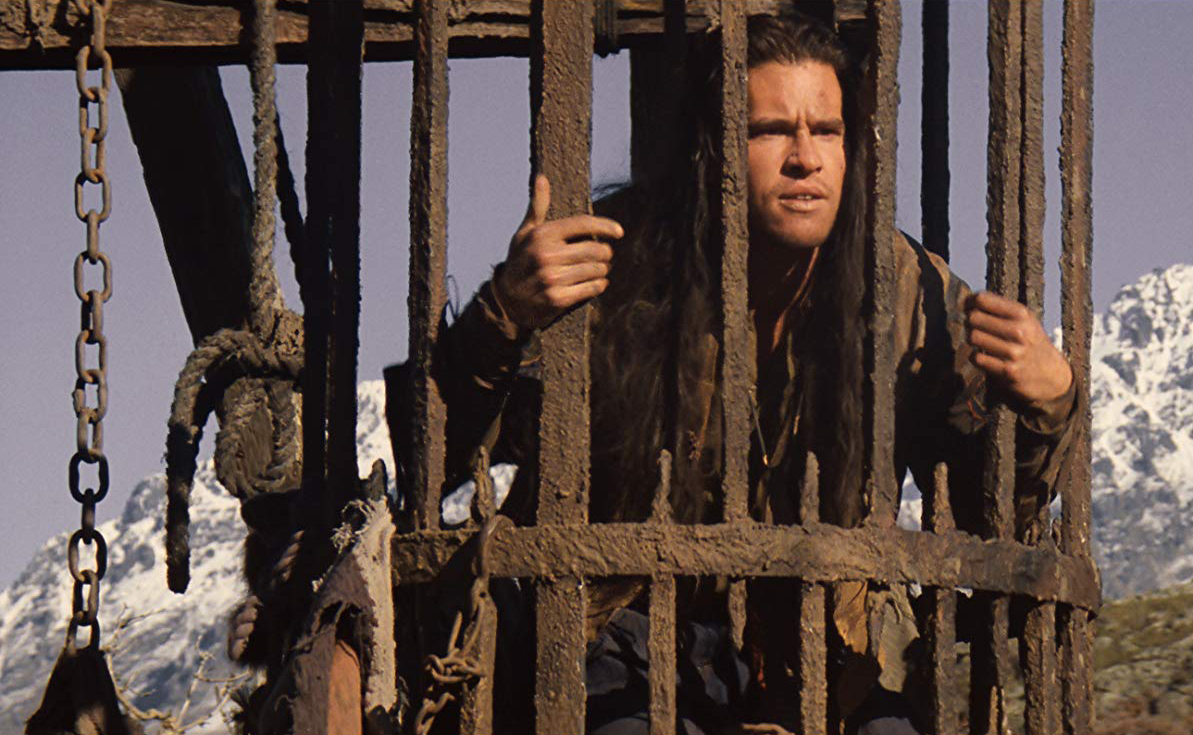 Fortunately, while I found some of the acting a bit stiff, the general tone and enjoyment of the movie hadn’t lessened for me at all. In fact, I sat on my couch completely immersed in not only joyful youth-filled memories, but grasping that I could better appreciate the good and bad this movie had to offer – and still love it.

Here’s a synopsis I found that essentially lays out the plot: “A baby girl, said to be part of a prophecy that will topple an evil witch-queen, is born. With this, the hunt is on to bring the child to the queen for evil purposes. But the child is secreted away and soon discovered in a river by the children of Willow Ufgood, a dwarf farmer and magician. But when Willow’s village is attacked by dog-like creatures, Willow consults the village wizard – The High Aldwin. The High Aldwin gives Willow a task and Willow leaves the village and embarks on the task to give the baby girl to a responsible person – a “Daichini.” Willow soon learns the baby is Elora Danan, the baby girl destined to bring about the downfall of the evil sorceress Queen Bavmorda. Willow had hoped to give the baby to a ‘Daichini,’ a human, but that plan soon goes awry and instead he is joined by roguish warrior Madmartigan, sorceress Fin Raziel and the Brownies Franjean and Rool. With this motley band, Willow decides to protect Elora from Queen Bavmorda. Willow and his party are pursued by Queen Bavmorda’s daughter Sorsha and the evil commander of Queen Bavmorda’s army General Kael. Their mission is to find Elora and bring her back to Queen Bavmorda’s castle, where our evil queen hopes to perform a ritual and prevent the prophecy of her downfall.”

It’s fun and frolic. The Brownies are quite fun and the general story is one we’ve all seen more than a few times. There are some twists and turns, as well as the tale of the underdog rising to the occasion. And I still found it enjoyable.

Val Kilmer highlights this film as Madmartigan and is thoroughly adorable as the rascally rogue who, while attempting to live a life free of constraint and honesty, is pulled into Willow’s quest for any number of unknown reasons. It’s always interesting to rediscover that Kilmer’s run in “Willow” came two years after his turn in “Real Genius” and “Top Gun.” People tend to think of “Willow” as preceding those other movies, but this came after and it is another example of just how addictive Kilmer’s acting style can be. He plays the rogue incredibly well and dishes plenty of fun lines throughout the movie. He’s a delight.

The rest of the cast does it’s job, sometimes well, sometimes not quite as well. There’s some rudimentary CGI floating around, but if you remember when it was made (30 years ago) you realize it’s not too bad. Joining Kilmer in this film were Joanne Whalley as Sorsha (Queen’s evil daughter turned love interest for Madmartigan), Warwick Davis as Willow, Jean Marsh as Queen Bavmarda, Billy Barty as High Aldwin, and a young Kevin Pollack as Rool the Brownie. I thought I recognized him and when I looked at the cast list, there he was. Salute to you, Kevin Pollack.

“Willow” is wonderfully 1980s fantasy adventure with all the good and bad that similar movies of that time had to deal with. The story is a classic, but it’s pulled off quite nicely as they race to save Elora Danan. I found the walk down memory lane hadn’t dimmed my enjoyment of this movie much. I viewed it from a different place in my life, as well as what I enjoy in entertainment and found that “Willow” held up quite nicely. It’s not a great movie, but it’s a movie that is enjoyable and certainly one that all ages can find enjoyment in.