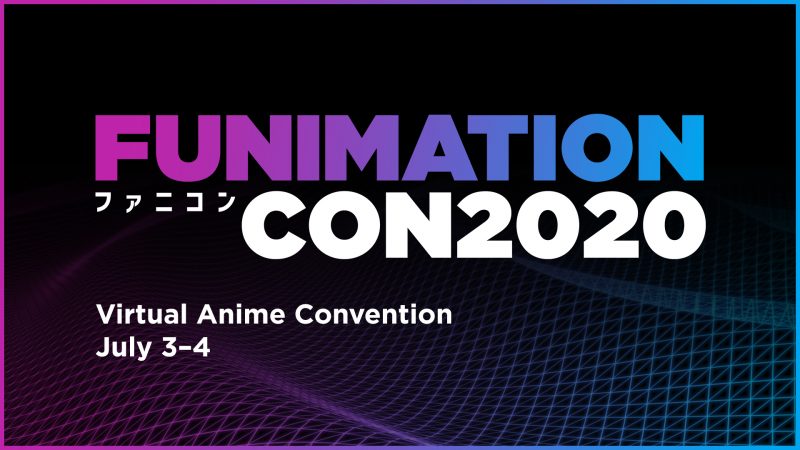 New Panels Include Attack On Titan, Listeners, and Toilet-bound Hanako-kun

FunimationCon 2020 is available for free to fans in the U.S., Canada, U.K., Ireland, Australia, and New Zealand. Registration is now open to sign up for the completely FREE event, so head over to FunimationCon 2020 (www.FunimationCon.com) to secure your spot and receive updates on new events added to the line-up. We can’t wait to celebrate with you this July. 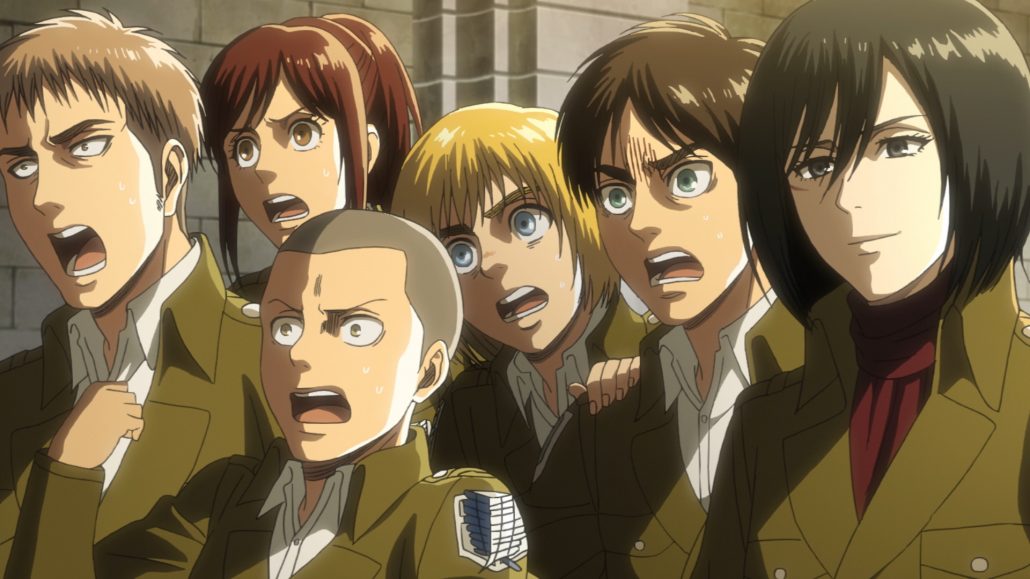 The newly announced panels join a growing list of exciting panel discussions at FunimationCon that include Fruits Basket, Fire Force, and One Piece, with more to come. 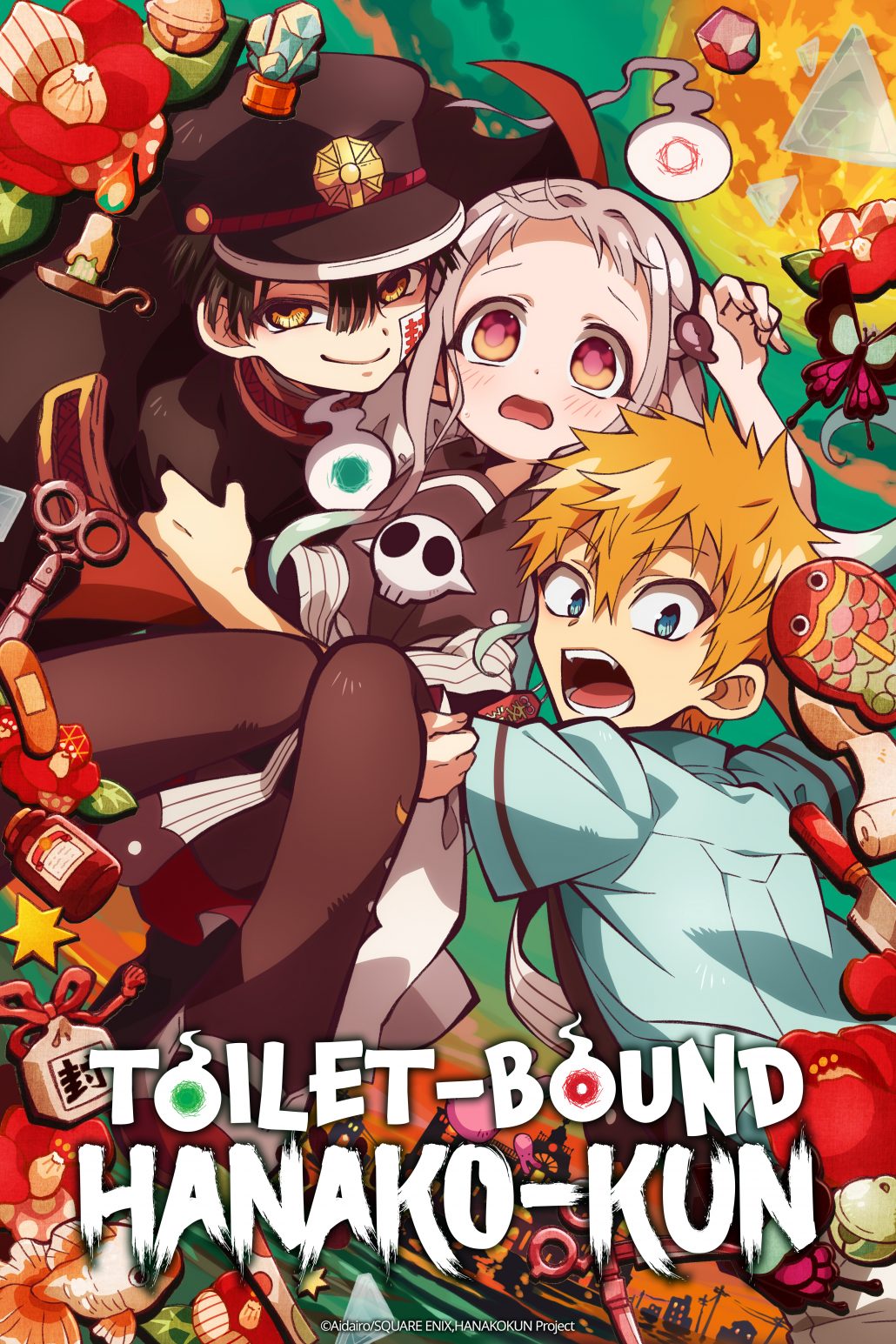 LIVE MY HERO ONE’S JUSTICE 2 ESPORTS CHALLENGE – Powered by Esports Stadium Arlington. Connect with your favorite cast members of My Hero Academia, Justin Briner (Deku), Clifford Chapin (Bakugo), Christopher Sabat (All Might), Patrick Seitz (Endeavor), Ricco Fajardo (Mirio) and more as they recreate iconic fight scenes in the new BANDAI NAMCO video game MY HERO ONE’S JUSTICE 2. Professional Wrestler, Kenny Omega hosts this once in a lifetime chance to see your favorite characters pitted against one another during this exciting head to head combat in the ultimate test for righteousness.