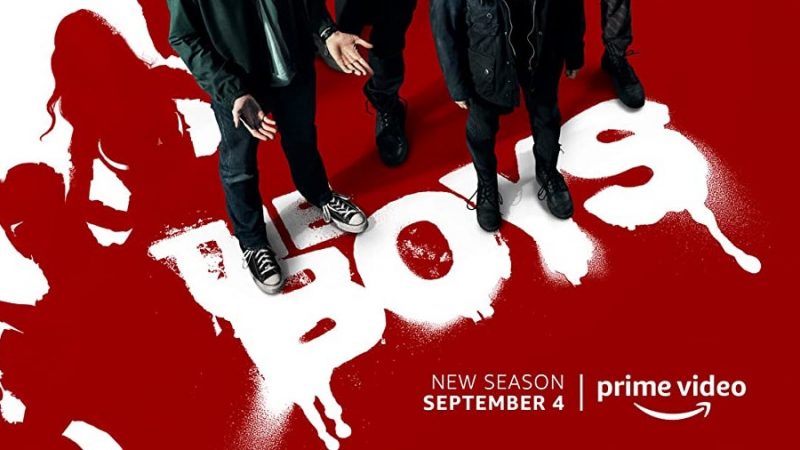 We have an official announcement date for season two of the hit Amazon Prime original “The Boys”. I am beyond excited for this! It looks like we are going to get not just one, but three episodes of season two on September 4th! You read that right, September 4th! It looks like 2020 won’t be complete waste of time. For those familiar with season one, this show is definitely not for the faint of heart. *Spoilers* there was a lot of blood, guts, gore, and some nudity. I can imagine the same will be said for season two!

Let’s talk about a time that was less disturbing than this year? July 2019, SDCC. Before “The Boys” season one came out there was an interactive experience at San Diego Comic Con.Check out some pictures from the Activation: 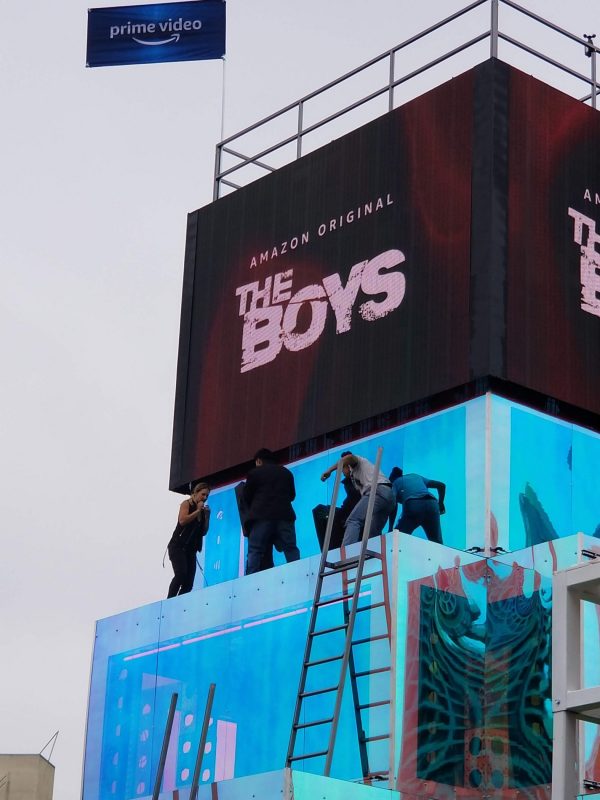 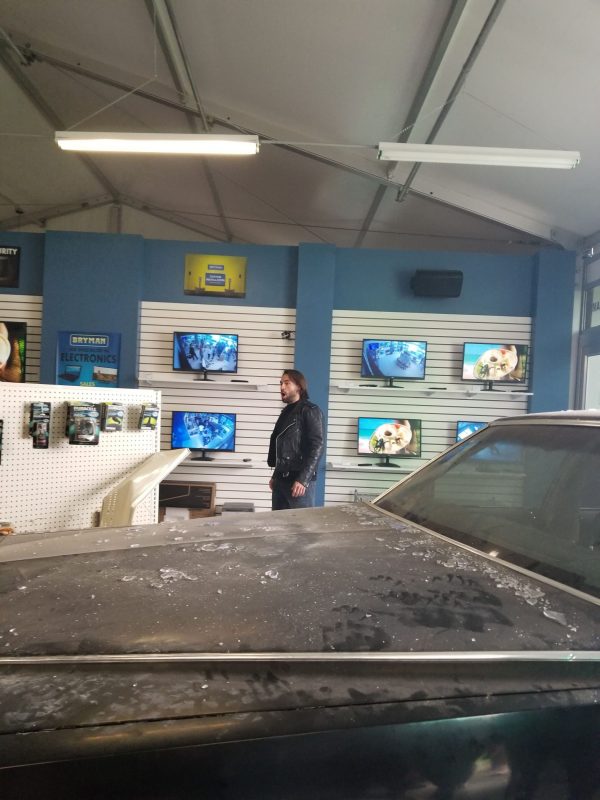 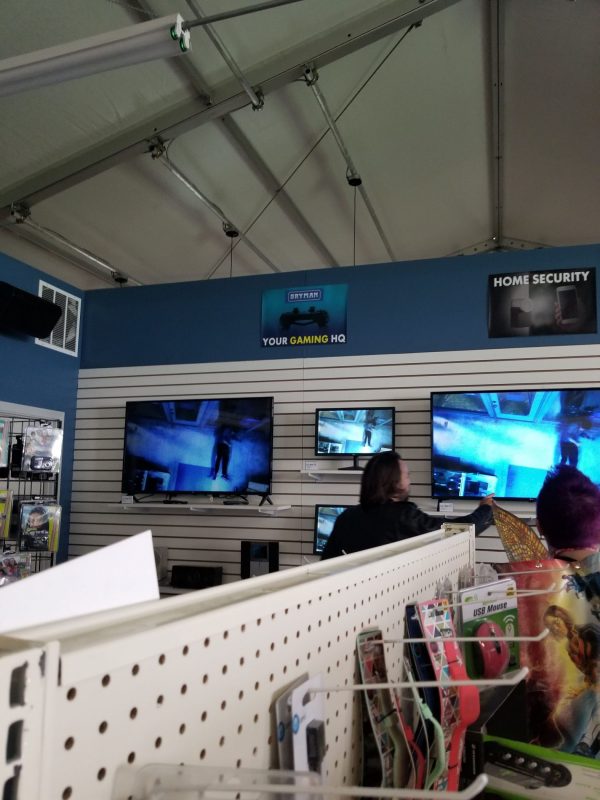 The Activation took place in Hughie’s electronic shop after there was the altercation between The Supes and The Boys. We were part of an investigation crew that The Boys sent to clean up any evidence of what happened. We had to search out clues to find how to get rid of the tapes of The Boys taking out that member of The Supes. It was almost like an escape room, but with arguably less pressure. I have to say, it was an absolute blast and it made me really excited for the show. I watched season one in a weekend and was hooked. Actually, I plan on re-watching the first season to refresh my memory before season two drops. 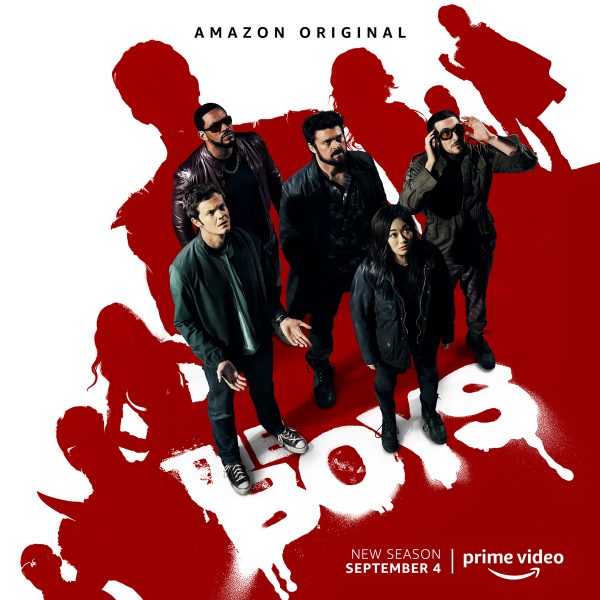 Amazon Prime Video today announced that the hit superhero satire The Boys will premiere the first three episodes of its second season Friday, September 4, 2020. New episodes will be available each Friday culminating in an epic season finale on October 9. The news comes on the heels of the cast coming together for a virtual event, hosted by season two guest star Patton Oswalt, that looked back on season one and also dropped hints for the upcoming season. The eight-episode Amazon Original series will be available on Prime Video in more than 200 territories around the world, and is produced by Amazon Studios and Sony Pictures Television Studios with Point Grey Pictures, Kripke Enterprises and Original Film.
Today’s streaming event also contained a sneak preview of the new season, with the cast and executive producer Eric Kripke revealing the opening moments of season two.
Creator and executive producer Eric Kripke says, “We cannot WAIT to show you season two. It’s crazier, stranger, more intense, more emotional. In fact, it’s too much — so the Surgeon General** has insisted we air the first three episodes on September 4, then air the remaining five episodes weekly after that. We wanted to give you time to freak out, digest, discuss, come down from the high, before we give you another dose. We only have your well-being in mind. Hope you love the season as much as we do.
**No, he didn’t.”
Customers who are not already Prime members can sign up for a free trial at www.amazon.com/prime. For a list of all Prime Video compatible devices, visit www.amazon.com/howtostream.
Check back for more exciting news!
Follow us on Twitter. Like us on Facebook. Subscribe to our newsletter.