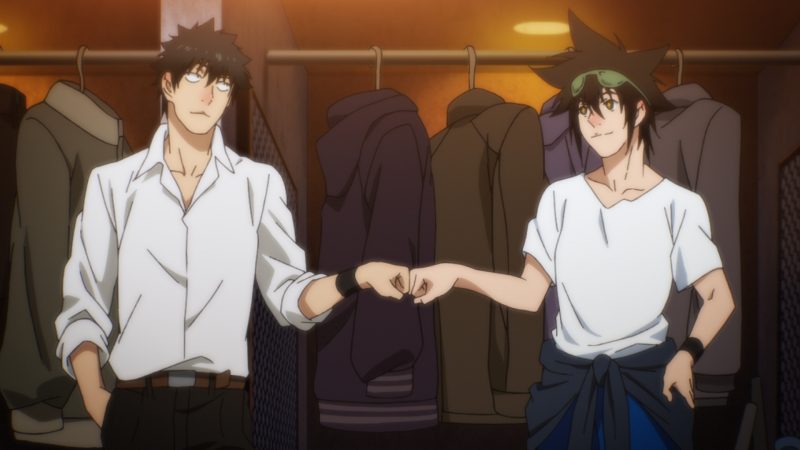 The God Of High School – Intro and Review

By: Robert Prentice
Crunchyroll The God of High School Webtoon

So before we jump into our thoughts after the first episode, let’s refresh your memory on the series and its leading 3 characters.

“God of High School” is an all-styles martial arts tournament for high schoolers from all over Korea. Jin Mori, who lives on his own after parting ways with his grandfather Taejin at a young age, is on his way to the preliminary for his region when he ends up chasing a snatcher. In the midst of his pursuit, he meets Han Daewi and Yoo Mira, two other high schoolers on their way to participate in the preliminary. The only thing on the line is your pride! The only thing you can trust is your fists! Choose any wish, and it will be granted! Such is the power of God! So begins the battle royal featuring the most powerful contenders from all over… 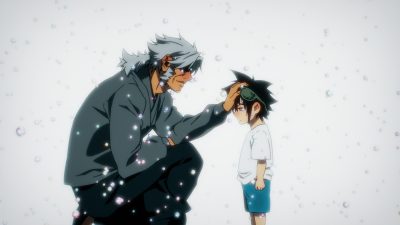 At first glance, the series doesn’t appeal to me for my typical anime genre. Fighting anime is not my style but gave it a shot after the success of Crunchyroll’s last WEBTOON conversion with Tower Of God (seems to be a theme here with God). We quickly get a brief glimpse into a troubled childhood for our main character Jin. But we don’t know anything more than he was left to go to school on his own by his Grandfather.

The story opens as he is racing to make it to the first day of the prelims for the God Of High School tournament. He runs into a thief and 2 others who are also going to be fighting. Jin, Han, and Yoo may end up being a powerful trio of fighters before long. MAPPA does a great job of providing some intense chase scenes and effects as the 3 chases down the would-be thief. 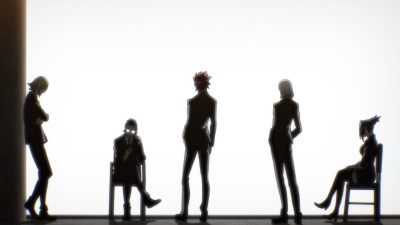 When we finally begin the fighting, it comes as no shock that our three main characters are strong. The fight scenes are well done, though I will admit at least in the first episode nobody’s fighting style really stands out. I am expecting more complex moves and perhaps unique ones to each fighter will emerge in later episodes. The art style for the characters where all of their noses look like they have a cold is different, and while distracting at first, you quickly get used to it. The episode ends as things begin to get heated. Someone new is introduced on the fighting floor and those left standing are finding it difficult to keep up.

I will admit, one episode isn’t a lot to go on for a full-on thumbs up on a series. However, there is enough there that I want to learn a bit more about our leads and the world of The God Of High School. If martial arts style anime is a thing you enjoy, this is certainly worth checking out. You can catch episode one of The God of High School over at Crunchyroll Exclusively.