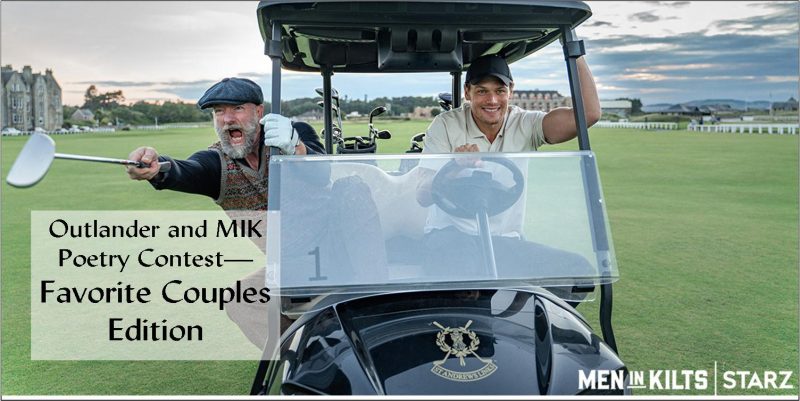 Outlander is full of wonderful couples, whose love is inspiring. And then there are other couples – who wouldn’t necessarily identify themselves as a “couple,” but are fun to think about anyway. Romantic love is beautiful, but it isn’t always necessary. Ian and Rollo, Fergus and Marsali, Roger and Brianna, Claire and Joe Abernathy….

And then we have the offshoot couple. The newest one. As much as we love Outlander, I’m not sure “fun” is the word I’d use to describe it. But with Men In Kilts quickly approaching, I would say that Sam Heughan and Graham McTavish are giving us as much fun as we can handle. 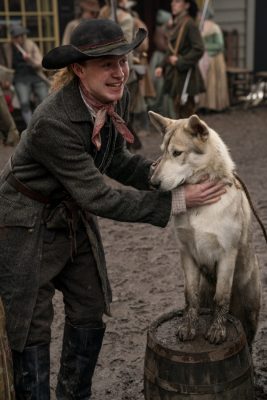 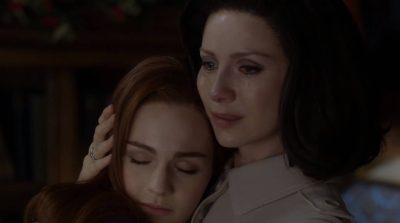 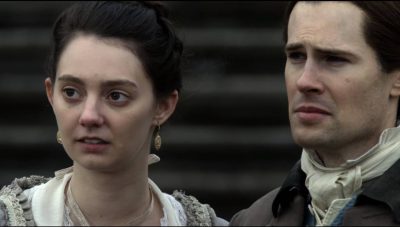 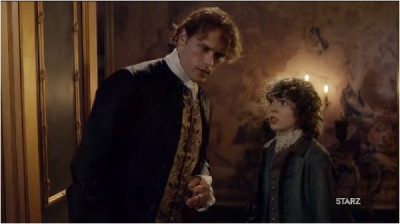 So – let’s celebrate love, fun, togetherness, friendship with a poetry contest! I’ve held these before, and they always inspire Outlander fans to give us beautiful, romantic, cheerful, dreamy, and/or funny verse. Rhyming or not, from their point of view or yours – give it to me!

These are the rules:

Want to drive through the Highlands with Sam Heughan and Graham McTavish? Me too – but beyond the fact that Covid keeps us from even getting there…. I know you’ve been waiting as eagerly as I have, though, for Sam and Graham’s new show, Men in Kilts, to debut! And we’ve got just over 4 weeks to wait – can you contain yourself?

Following their smash book Clanlands, which detailed their journey, Sam and Graham will take us on what promises to be a rocking, goofy, sentimental, historic trip through the country they both love. And knowing Outlander fans, we love it almost as much as they do. I think it will be fun to watch holding our copies of Clanlands, picking out the places they go and the people they see.

I’ll be watching and writing about it – if you’ve been to the places they go in the show, why don’t you comment on my review each week and tell everyone your experiences at those locations? And if you have your own pictures of those locations mentioned in the book and show, I’d love it if you send them to me – I’ll post them along with the reviews! Be sure though that they are YOUR photos, that they are watermarked if that’s important to you, and the locations are clearly labeled in the emails you’ll send to me at erin.conrad@threeifbyspace.net!

Join us for Outlander fun in our Facebook group, Outlandishly Three If by Space!