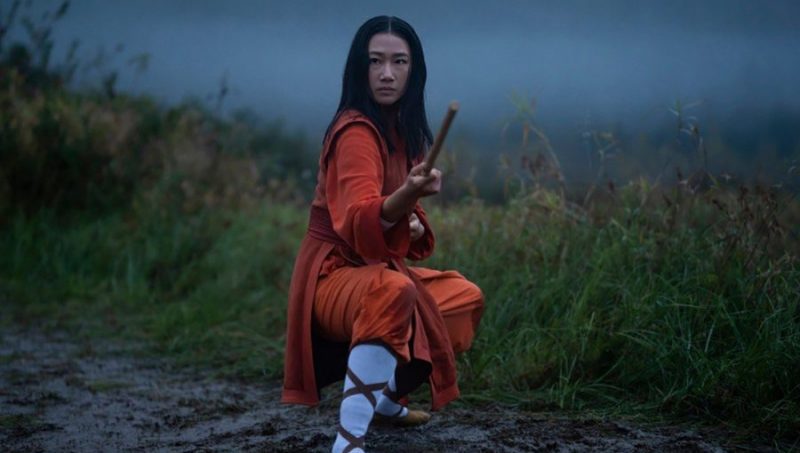 Kung Fu: Reboot Not Your Father’s Kung Fu, But Worth A Look – Review

Okay, right out of the gate I’ll make no secret that in the world of “Kung Fu,” I am a purist. To me, this franchise will always resonate with me via David Carradine as Kwai-Chang Caine. So, for that reason – that bias, I was a little apprehensive about digging into the premiere episode of the “Kung Fu” reboot that will premiere Wednesday, April 7, at 8 p.m. on the CW. Every fiber of my being said to stay loyal to the original and not be swayed by this new iteration.

Guess what? I gave in. I’m not sure where this new Kung Fu is going to take me, but I found the combination of martial arts, organized crime, drama, humor and family to be an irresistible pull. And with that, I dove face first into the newness of the series. I found myself delighted with the work of Olivia Liang as Nicky Shen, who must navigate her Shaolin values while re-integrating herself into a family she ran from several years before. And with that comes mystery, bad guys, more mystery, enough butt-kicking to satisfy my restless soul, and a generally interesting first story that sets the stage. 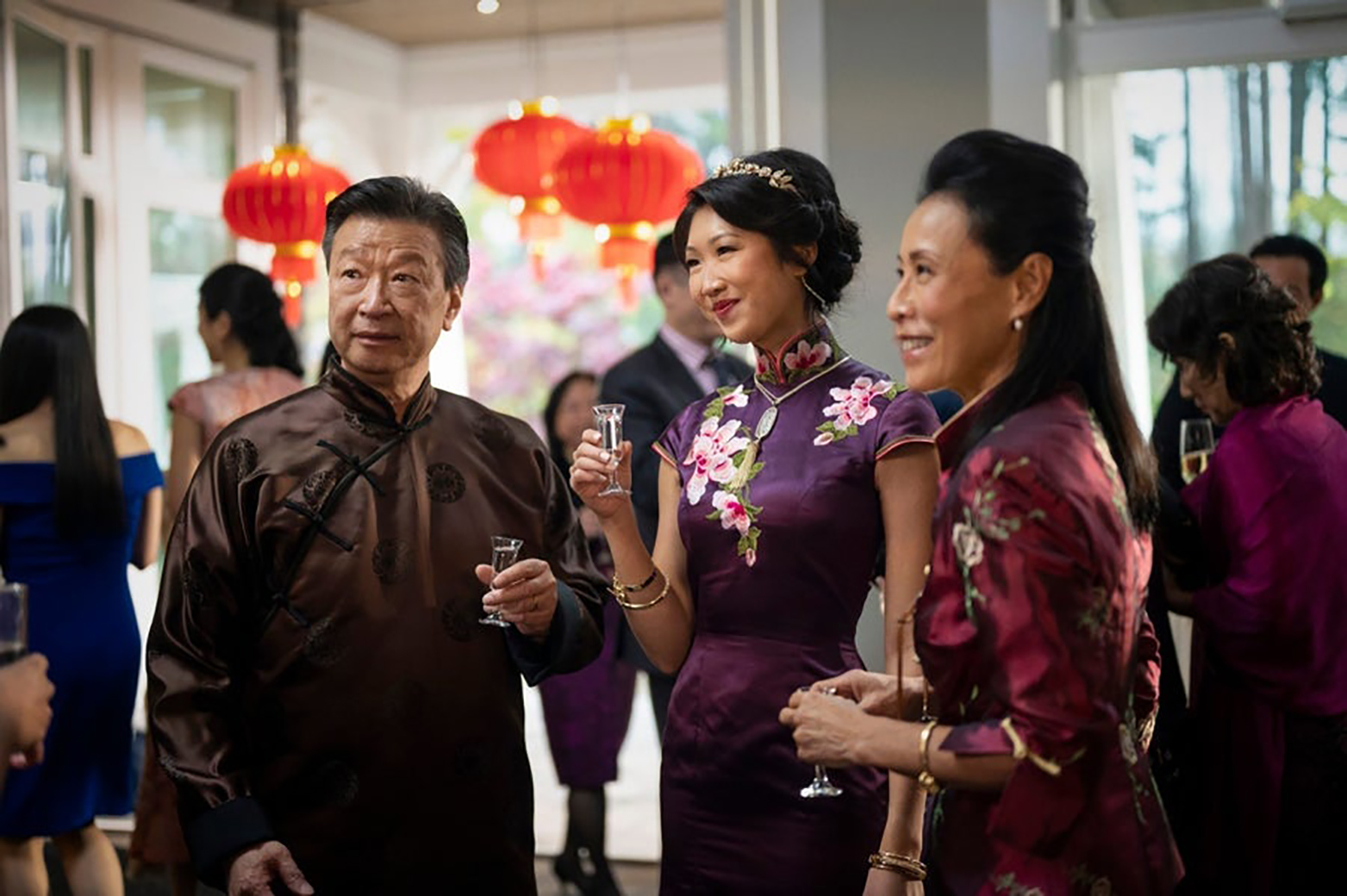 Here’s a little synopsis of the show:

A quarter-life crisis causes a young Chinese American woman, Nicky Shen (Olivia Liang), to drop out of college and go on a life-changing journey to an isolated monastery in China.  But when she returns to San Francisco, she finds her hometown is overrun with crime and corruption and her own parents Jin (Tzi Ma) and Mei-Li (Kheng Hua Tan) are at the mercy of a powerful Triad. 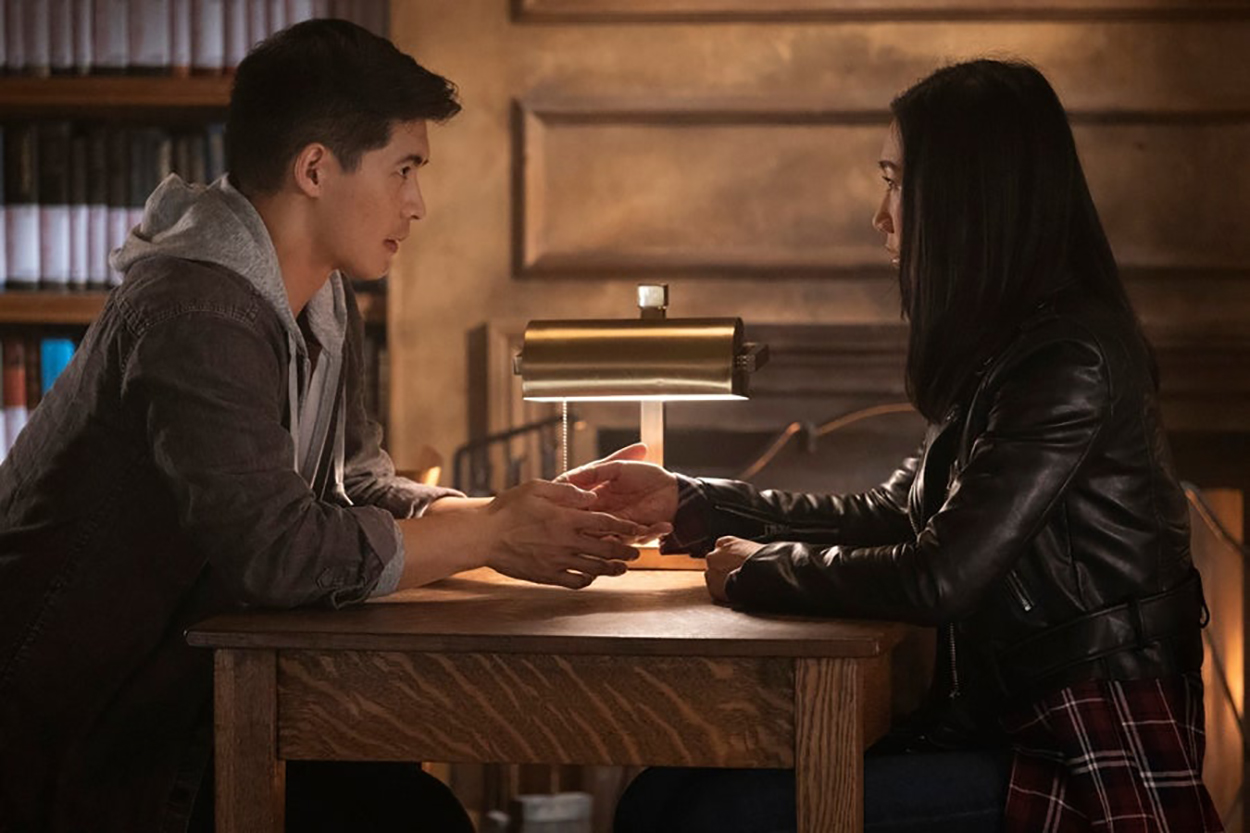 I came into the show apprehensive and fiercely loyal to the original. But, I came away from viewing the premiere episode with a new sense of what possibilities a show like this might have. I gave it a try, so should you.