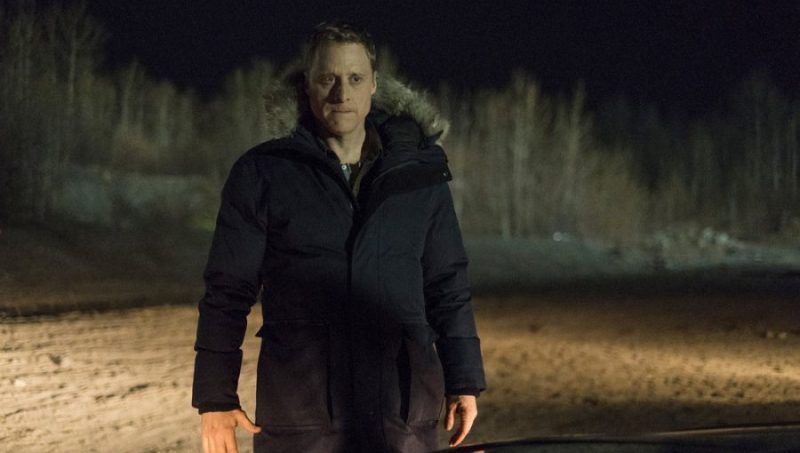 Did that octopus in the aquarium seem to have a familiar voice? Perhaps captained a Firefly class ship somewhere in the ‘verse in a time down the road? Mmm, I got the strangest feeling I’d heard that voice before in something of an authority role.

It was just one of a myriad of interesting bobs and weaves we got in episode 107 of Resident Alien. The first, of course, was Harry NOT being captured by the shadowy group that’s tracking him. I did not see that coming and have to say that Isabelle’s ability to track her “husband,” even after being drugged for a long sleep, is impressive. Well done, Isabelle. Your arrival, while somewhat unbelievable, also proved to be the excuse needed to keep Harry safe. Domestic dispute, indeed. Come on shadowy government agency, you gotta be smarter than that. 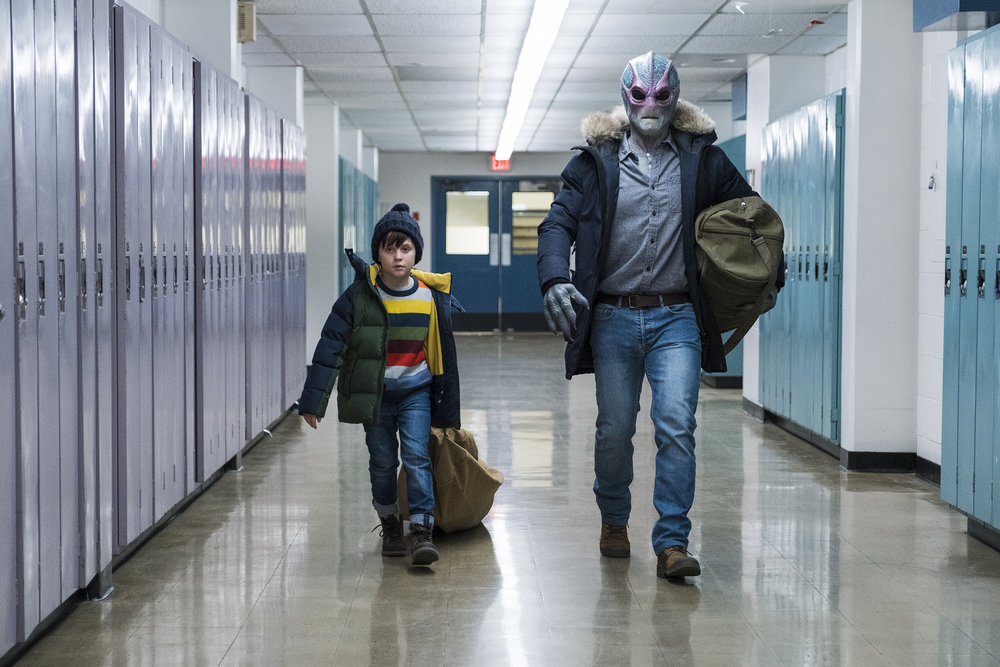 Unfortunately, while Harry got out of that trap, his ship has been hauled to a dark site and, before the episode ended, the key to where Harry is located was revealed. Looking forward to seeing “The General” and her operatives descend on Patience, Colorado. I’m pretty sure Sheriff Mike Thompson is going to have a good time with governmental forces mixing in his town.

I think Corey Reynolds does a great job of giving Thompson a pompous, loud, overly confident air and it works well in this show. Unfortunately, I’m not a huge fan of how it impacts Deputy Liv Baker, who had some great moments in this episode – moments that Thompson simply isn’t capable or wrapping his mind around. Is he sexist, myopic or simply something of a bombastic boob? 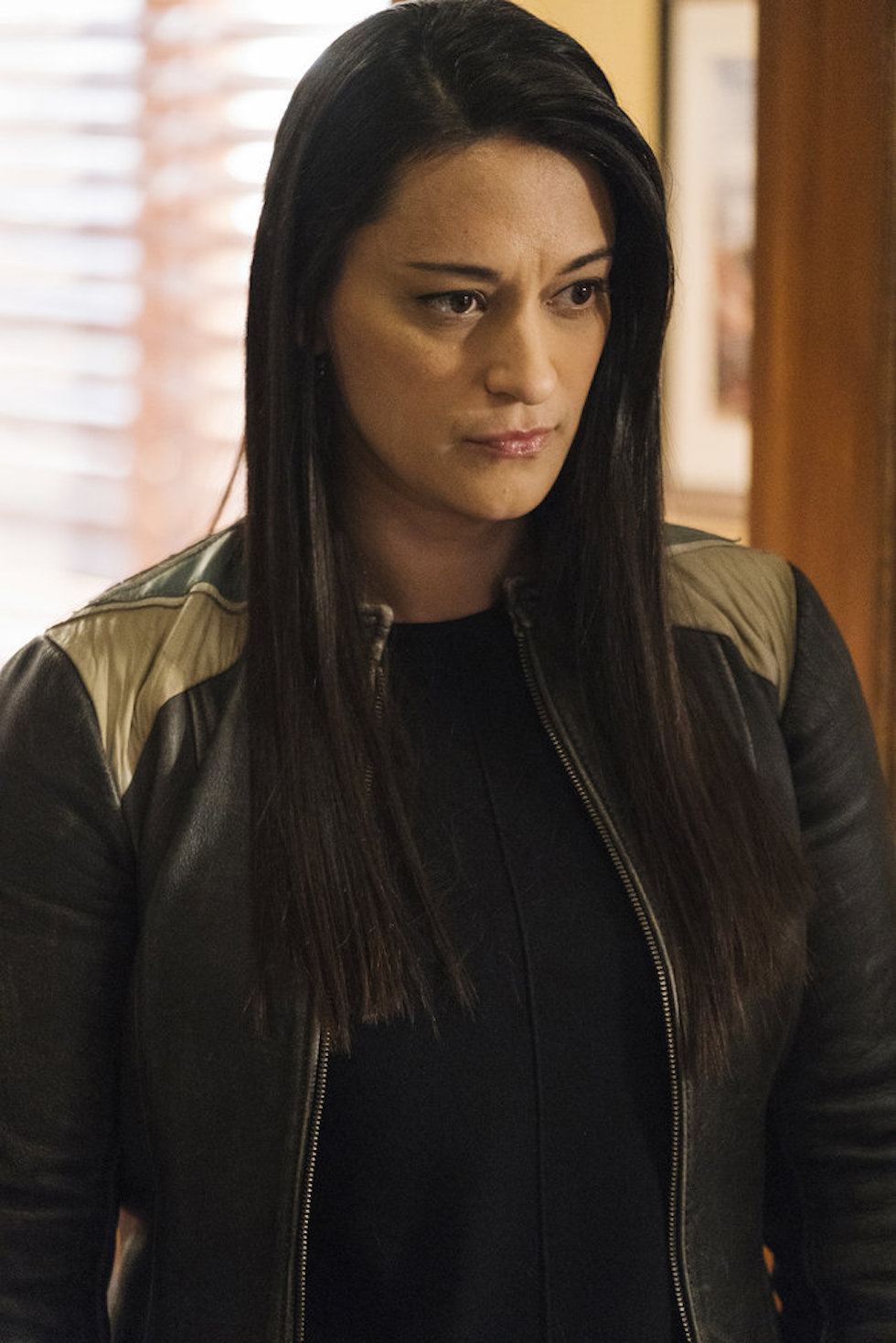 I’m not sure, but after some great Liv improvisation and dedication, his callousness towards her efforts prompted the words we can’t believe – “I quit.” Hated to see it, but happy she snagged the smashed hamburger on the way out. “Cletus is a person,” really had to be a gut-punch to Liv. Should be interesting to see how the Sheriff gets along without that angel on his shoulder overcoming his lack of poor thought processes and tone deafness. Liv is a gem and he treated her like coal.

Did you notice the chase through the school? It was a great comment on the difference between Mike and Liv. He’s running through the halls, directing a running dialog toward his quarry (and getting no closer), while Liv goes the other way, walks calmly and eventually ends up where she knew the suspect was headed.

The school is her territory and she knows the shortcuts she tells a panting Sheriff Thompson. It was a great nod to what makes them so different – he’s reactionary and she’s thoughtful. Also, Kudos to the music in this little arc. It played perfectly with both officer’s different tactics. Loved it. 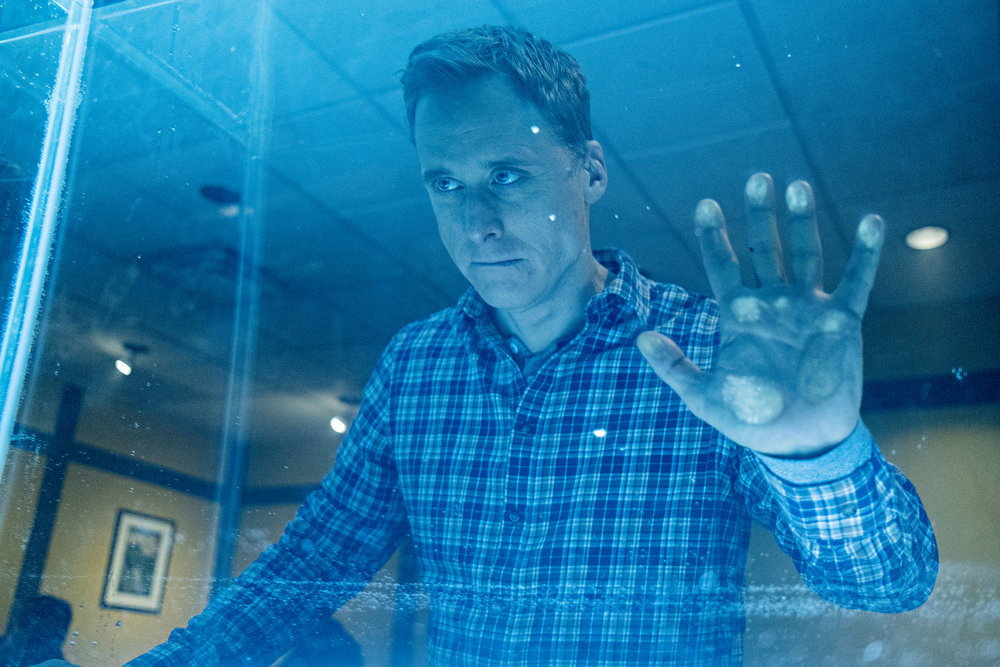 Harry’s wife is gone, Harry then has a drug-induced nightmare with the frozen Harry Vanderspiegle, and later smokes dope out of a bowling pin bong with D’Arcy, Asta and Lisa as he tries to come to grasp with his humanity. It’s funny to see him baked like that, which leads of course to the discovery of his “cousin” in the aquarium at a local restaurant. No one has definitely said that the voice was that of Nathan Fillion, but it sounded like it and Alan Tudyk had tweeted that a member of the Firefly crew would be part of the festivities. So, I’ll go with that.

I was glad to see Harry save Max from a trip to boarding school. The truth is, the Max-Harry dynamic is always fun and rife with laughable moments. For all Harry’s experience and intelligence, little Max just seems to have his number mentally. 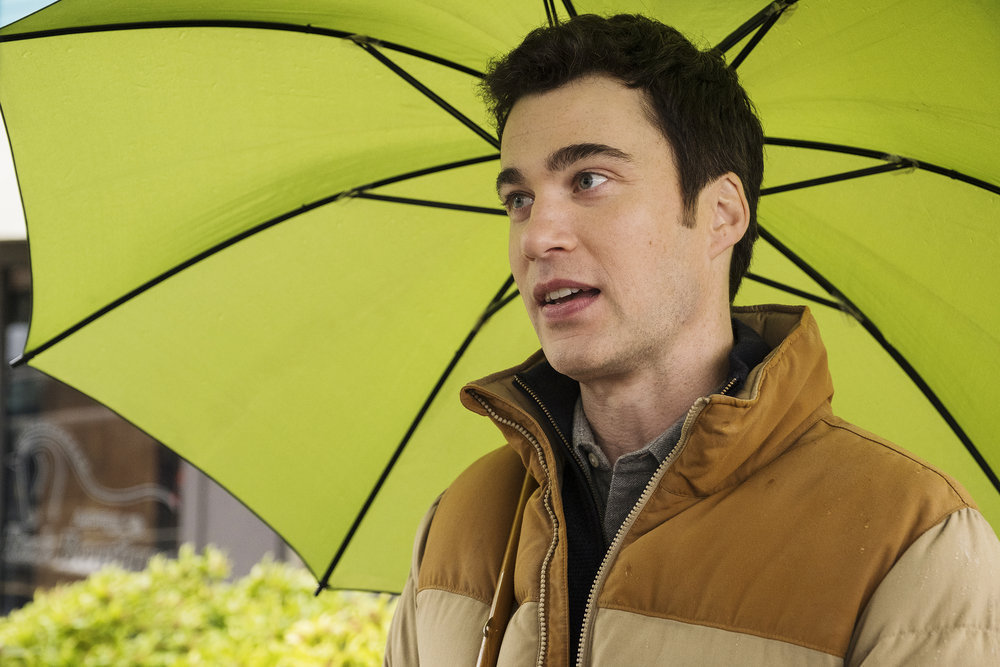 What Max also has, Harry realizes, is the ability to not only see him, but the ability to see a green glow that his “device” emits. With that discovery, Harry dials up some technological fun and with Max as his eyes, discovers where the device is. It’s an empowering moment for Harry, who had sunk into a nice depression. But with the device back in his hands, he can eradicate humanity at last.

Cue the voice-over fantasy about his people building statues of him when he gets home – except they don’t have statue building skills. Unfortunately, Harry’s pursuit of the device leads him to a glacier and, as we could all guess, that’s going to cause problems. I didn’t see Harry’s little venture costing us Asta and D’Arcy, though. 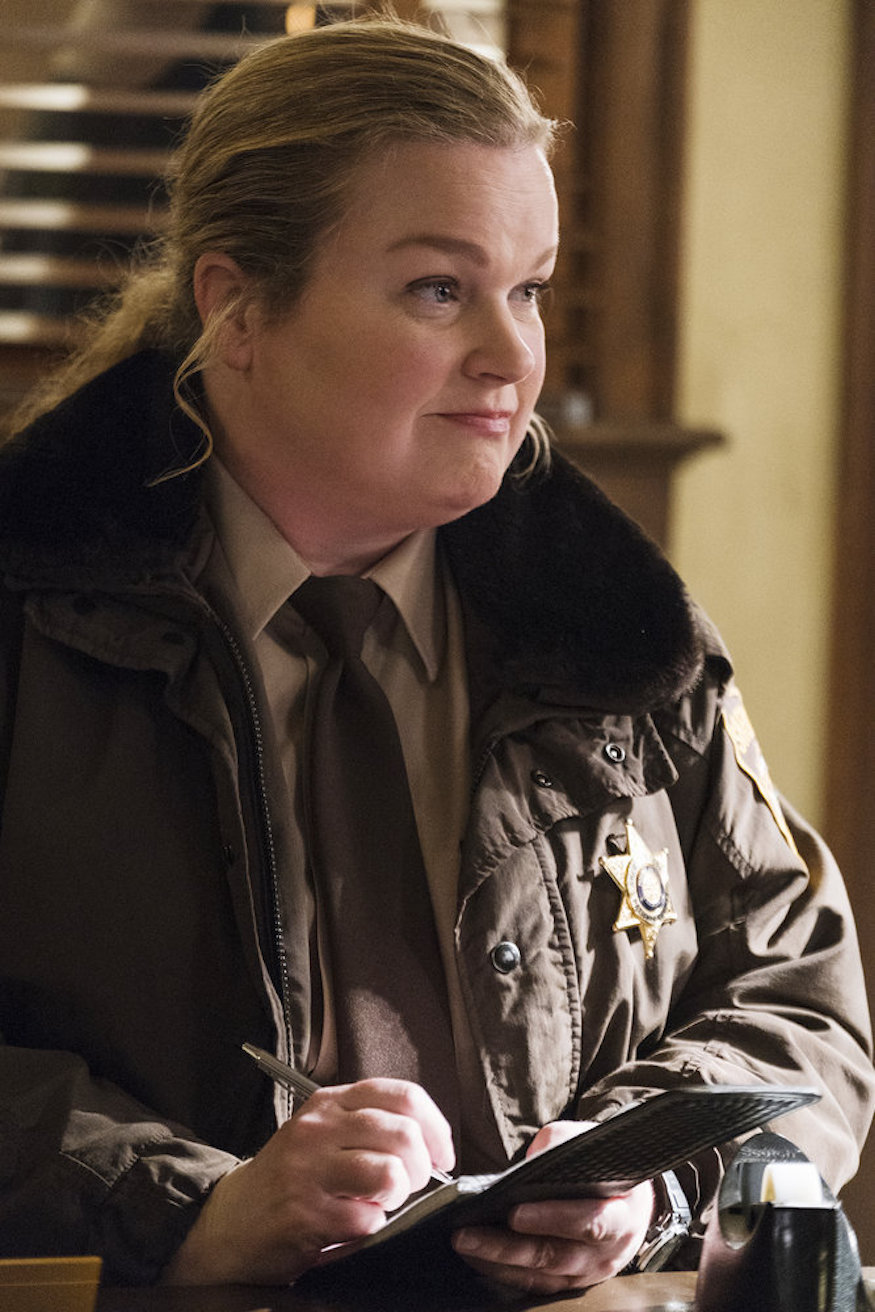 It would appear that all three have fallen into a crevice on the glacier, which leads one to wonder how that will all shake out. Will Harry have to reveal himself to get everyone out? Will the device have some purpose in the saving of the trio? Will others rally to the cause and save them as well? And is anyone else a little annoyed by Max’s parents.

They seem to lack natural instincts as parents and just make me cringe at times with their attempt at an organic marriage style. It was funny when Ben agreed to tell his wife she was wrong and then just couldn’t leave it there. Again, as he talked, I cringed.

I found it to be a serious moment, a deadly moment. That was something I wasn’t expecting right there, so I’ll be interested to see how it all shakes out. Resident Alien continues to sparkle as a mix of comedy and drama. It’s found its legs and a nice rhythm with these characters and I keep enjoying the hell out of it.