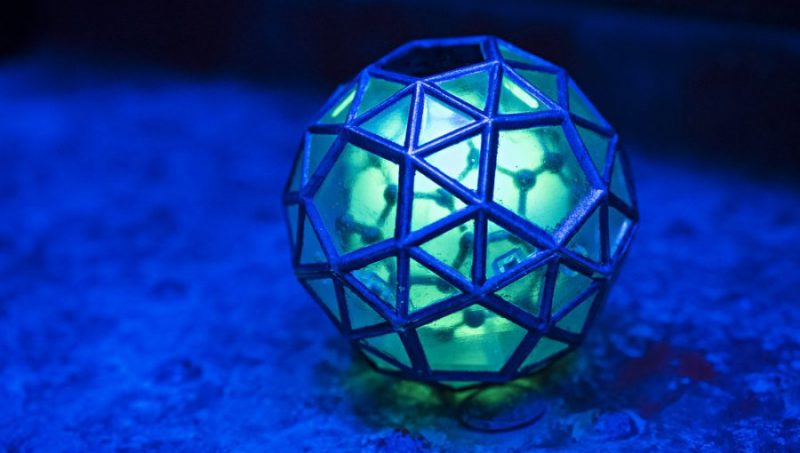 In the end, Harry Vanderspiegle – resident alien of Patience, Colorado, couldn’t (or wouldn’t) let his doomsday device obliterate all of humanity. But to get to that point was quite the ride, wasn’t it?

The season finale of Resident Alien (“Heroes of Patience”) showed us just how much humanity had seeped into the heart (hearts?) and soul of an alien tasked with eradicating the human race. And once that chance was firmly between his oversized fingers, he may have pressed the button, but that humanity left him unable to complete his mission.

And that’s kind of the crux of this show as it pertains to Harry – discovering not just the warts of humanity, but the things that humans possess that make them a little special, a little magical, and worth saving. 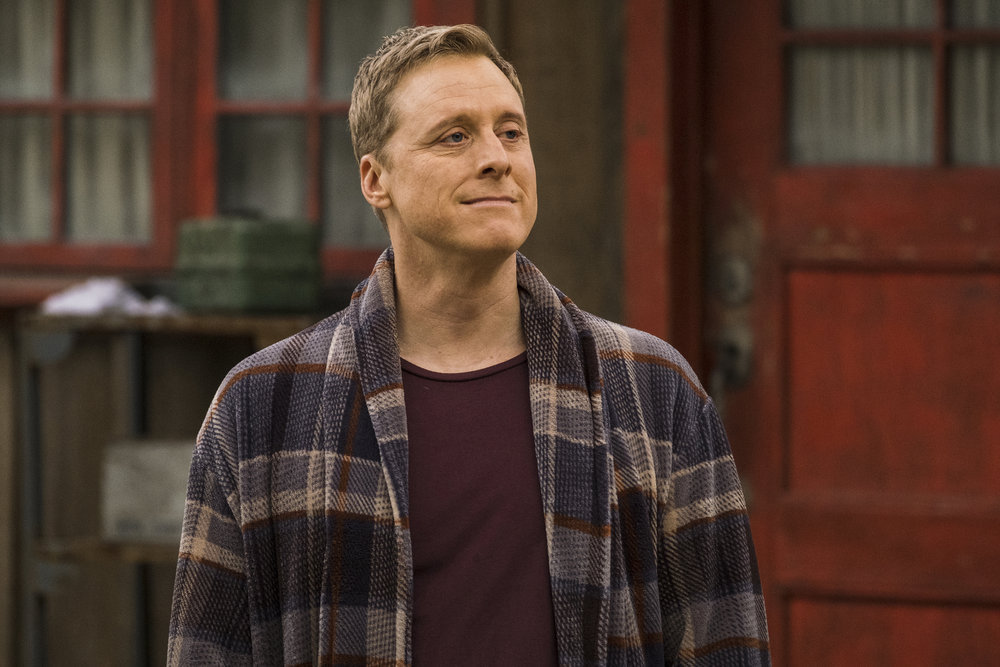 On a recent virtual press junket, I got the chance to hear show runner Chris Sheridan talk about the comedy-drama aesthetic of this show and I have to say that it’s that dynamic that kept me coming back and, I suspect, attracted a large enough audience to get Resident Alien an OK for a second season. In fact, I would say the finale was far heavier on drama than comedy – and it worked well.

I’m delighted by that news as I think there’s a lot of interesting ground to explore with the people of Patience, as well as Harry, who is now far more aware of the humanity he’s developed and, on some level, becoming comfortable with it.

It was an interesting episode in that Harry discovered that feelings he was having were, shockingly, for Asta. And she, after expressing disgust for him (that’s what happens when she discovers you knocked off the real Dr. Harry Vanderspiegle), realized that she cared for the big alien herself. To what end, only time will tell as Harry flew his spaceship out of orbit to deposit the device harmlessly in space as it ignited. 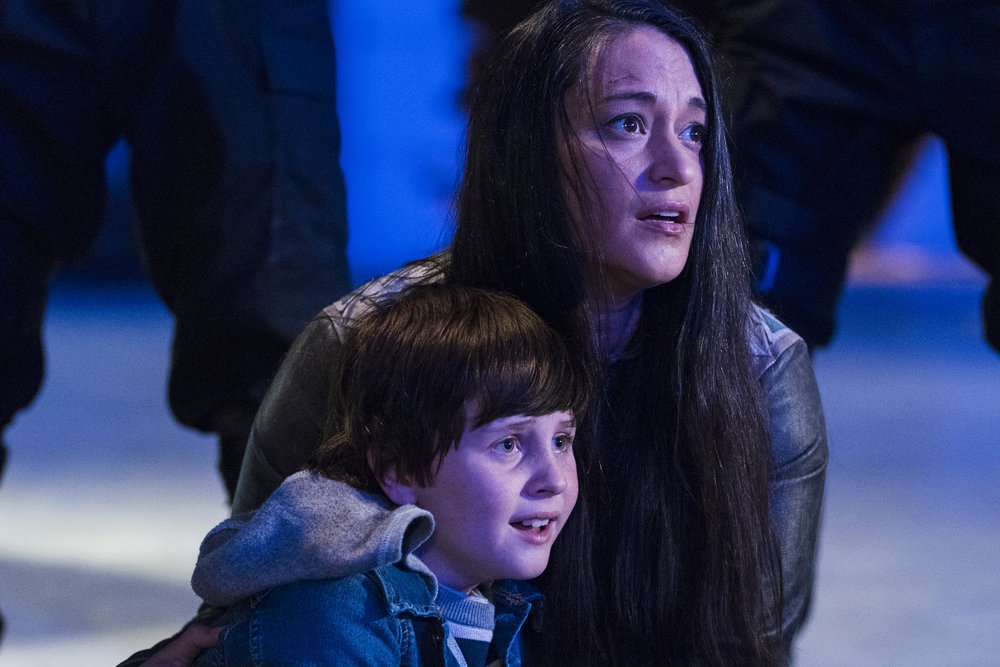 It’s been a tough go in Patience for the new doctor. But thanks to a drawing via Max, our operatives thought he was the alien. My best for what’s to come for him.

Couple moments that shone in this one for me were the Hawthorne’s takedown of the agents who’d cornered Max and Sahar in their home. In a fit of parental rage, Ben and Kate started using every item they could get their hands on to beat their intruders out the door. But the best part was the song being played over the top – “Sharing the Night Together” – which I thought set a scene of reconciliation that was fun to see.

Our youthful couple were questioning their lives and in that one moment of adrenaline, rediscovered the fountain of passionate youth. The music, the moment, the outcome – perfect. And isn’t that something we all can relate to? A couple clearly headed toward crisis find common ground and regroup. Loved it. 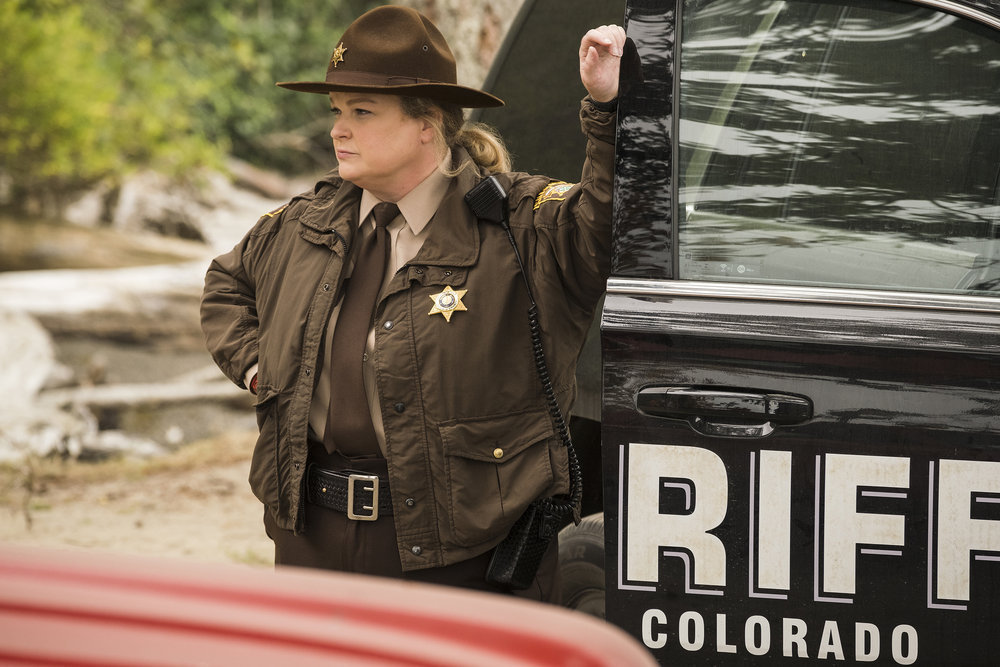 So much of this show is about finding a place to belong and people to belong to. Harry has drifted since he arrived, Asta had been adrift, the Hawthornes were drifting, as were Mike Thompson and Liv Baker. And D’Arcy is certainly adrift, probably more than anyone. She confessed her struggles to Ben on a park bench, then kissed him. She needs someone to hold onto to center and ground her and to show her her value.

Ben was doing that with words and you could see how desperately she needed that. Perhaps a buddy-relationship with Jay will give her some purpose, someone to ride out her inward struggles with? I hope so, because I worry for D’Arcy. Alice Wetterlund has done a tremendous job of giving us this layer of hurt as the show has moved on. I’ve enjoyed it, but feel for her.

Corey Reynolds may have had the best line of the movie when, as he and Liv were trying to put a new boot clue through its paces, he references mayhem and then says, “Don’t get me wrong, I like the mayhem. I like it a lot.” He says that and goes on a bit more and you just get a sense of his longing for action in this job. I thought his delivery delightful. There’s got to be an interesting backstory for this character. Just has to be. 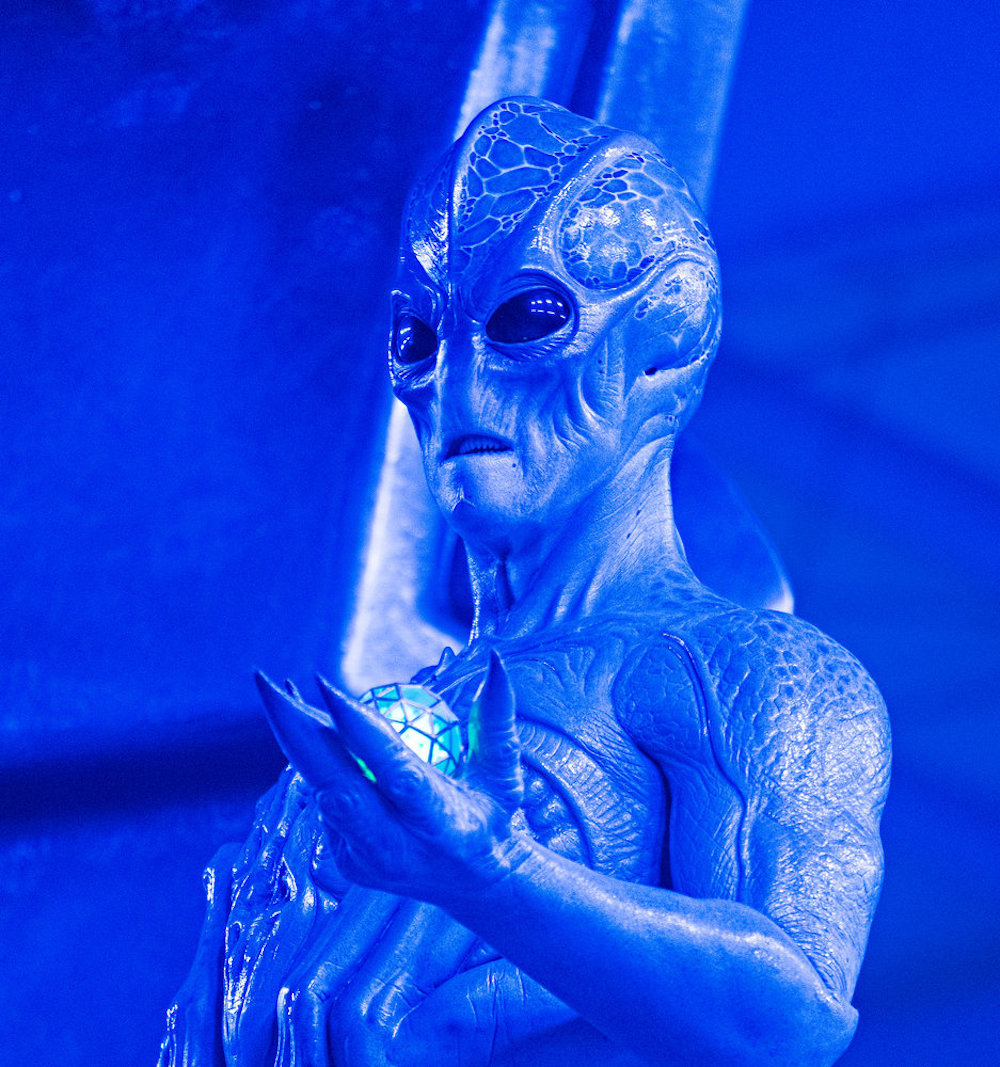 So, we’ve got Max stowed away on Harry’s spaceship, Asta trying to figure out what the hell just happened, D’Arcy and Jay just dumped Jimmy’s truck into the middle of an intersection, and the wrong guy in the hands of “The General.” There’s a general feeling that there is still a lot up in the air heading toward a new season.

There’s so much still to be revealed on this show and I’m looking forward to seeing what season 2 cooks up. I will say I’ve enjoyed the Native American bits and bobs thus far and hope they will delve into that a little more moving ahead.

I’ve enjoyed the drama aspect of this quirky comedy and am delighted so many others have gotten on the train. Alan Tudyk does a splendid job as the alien, Sara Tomko gives Astra a really vivid and heartfelt portrayal that I can get behind, and no need to express my love for the work of Alice Wetterlund, Corey Reynolds and Elizabeth Bowen in their respective roles. They are a joy with every scene they are in for me.
Season 1 in the books, but there’s more pages to be added. And that makes me happy as hell.