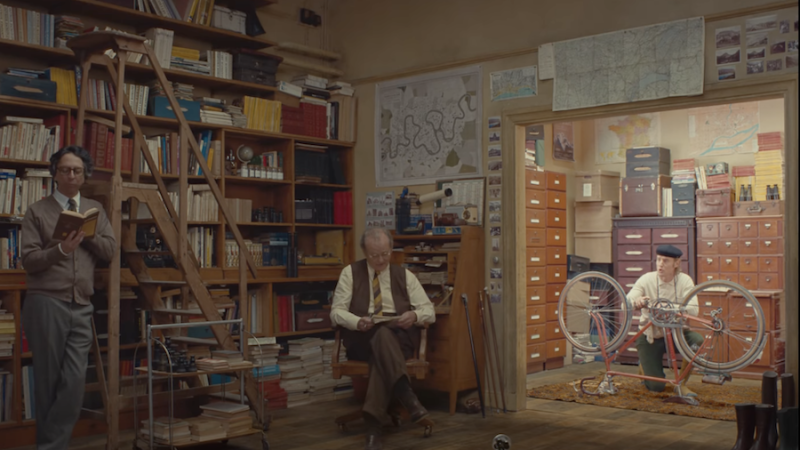 Going into the theatre to watch this film, I had no idea what to expect. As odd as it may seem, I had never watched a Wes Anderson movie up until The French Dispatch. I know, it just isn’t my normal genre of films, and frankly many have said it’s probably not the first Wes Anderson film I should have seen but here we are and off we go.

Wes Anderson has a reputation of having repeated talent return to his films time and time again. They are staples to a Wes Anderson film, like Bill Murray and Owen Wilson. They are far from the only ones. The Fresh Dispatch brings in a huge ensemble cast along with some popular newcomers who get to show off their talents in one of his many quirky plots in this film (Like Timothee Chalamet). We follow a small newspaper magazine in Kansas as it prepares for its final issue, and we live through the final stories of each of the column’s key writers. Now let’s remember, this is my first dive into the storytelling and filing style of Wes Anderson.

Firstly, the changing narrative in the form of several short visual stories while still tying it back to the larger narrative was at first jarring. Keeping track of all the embellished story points, that clearly the writer took liberties with, and fitting it in with the newspaper editorial staff was a bit much at first. Not that it was a bad thing, but you almost had to deprogram yourself from expecting an end-to-end complete single story plot from start to finish. That’s not what The French Dispatch is about. When I came to accept that, I started to enjoy it as mini-stories within a story that is told in a visual and dramatic fashion. Much like what you would expect in an editorial to keep the readers interested.

The back and forth between color and black/white was also purposeful. When the director is wanting you to pay attention to what the characters are saying you are in black and white. When the focus is what’s going on around them, you are in color. This serves as a method to drive the viewer’s focus without a narrator navigating the viewer and pulling you away from the story. Coming out of the black and white scenes and into color ones also emphasizes bright and over-exposed colors at various points in the film that denote a specific time period which again points back to the writer’s attempt to embellish the story.

Several times through the various short stories, when we flip back to Bill Murray talking with his team about their final stories, he repeats a key phrase: “Just try and make it sound like you wrote it that way on purpose”. That echo’s the mantra for every story we visually walk through for each writer’s final story for The French Dispatch. So are the changing color schemes, returning cast, over-the-top characters, and changing aspect ratios the hallmarks of a Wes Anderson film? It would seem so and that at least has me intrigued enough to go back and check out some of his other films. 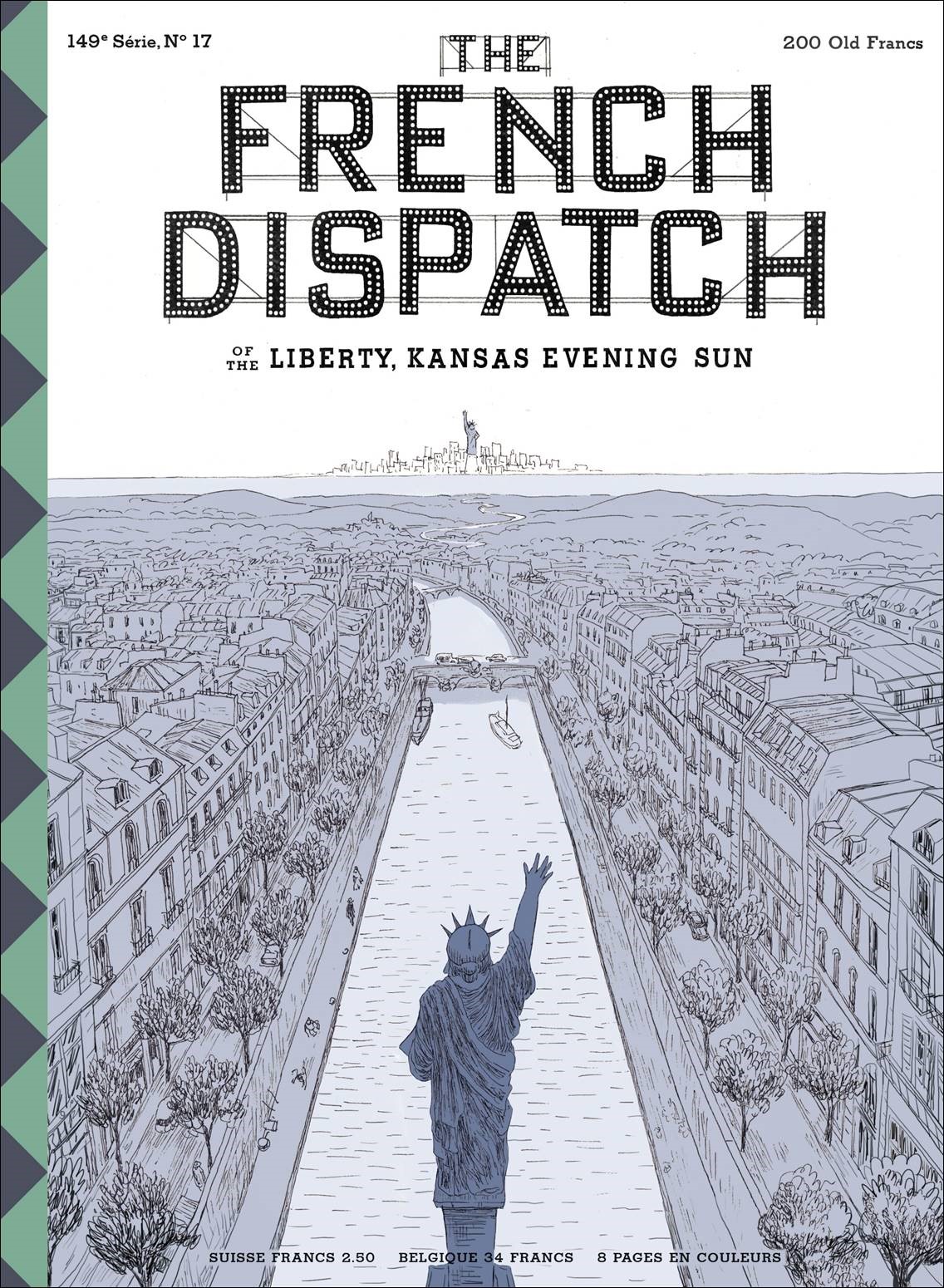