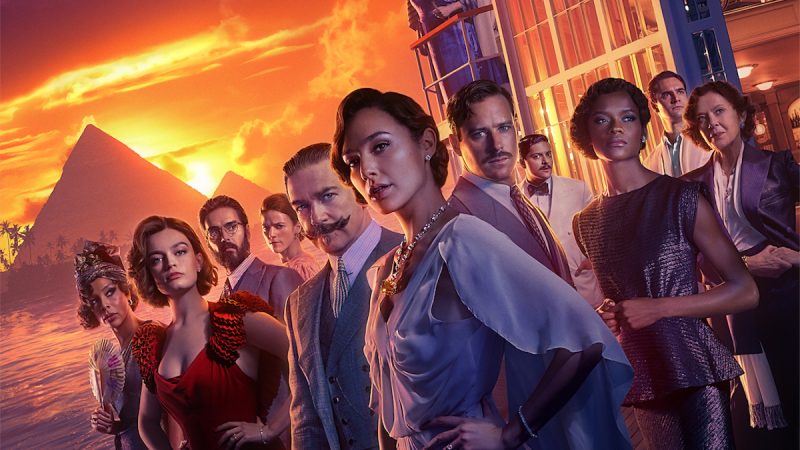 Review: Death On The Nile

By: Robert Prentice
Death On The Nile Hercule Poirot

Belgian sleuth Hercule Poirot’s Egyptian vacation aboard a glamorous river steamer turns into a terrifying search for a murderer when a picture-perfect couple’s idyllic honeymoon is tragically cut short. Set against an epic landscape of sweeping desert vistas and the majestic Giza pyramids, this dramatic tale of love gone wrong features a cosmopolitan group of impeccably dressed travelers and enough wicked twists and turns to leave audiences guessing until the final, shocking denouement.

Hercule Poirot returns to bring his skills as a detective to good use when his Egyptian vacation is commandeered for a wedding party that turns deadly. In the sequel to the 2017 film Murder on the Orient Express, and book of the same name, Death on the Nile follows Poirot on another murder mystery that asks the audience to follow the clues. The film opens with some background on Poirot’s military service and action in battle. This includes the secret behind that voluptuous mustache that is a signature feature for his character.

With an all-star cast leading the story, including a more controversial lead in Armie Hammer, Kenneth Branagh (Poirot) takes us through his nervous behavior and watchful eye as he closely watches everything and everyone around him. Even long before we know that these people will be together later. In a way, it’s a bit on the nose foreshadowing but it also points out that you should be paying close attention to the small details that will later make an impact.

The first half of the film dredges its way to the focal point of the story and title of the film. Getting to the point where we are on the boat, in Egypt, on the Nile, takes far too much setup. When we finally do get to the central story plot again, things start to move forward smoothly and turn into a fun and entertaining murder mystery story. The ‘who’ is almost too easy to guess as you watch events unfold, but then the ‘how’ is not that plain to see. They managed to intertwine Egypt into the background enough to make it part of the story. The fact is the only part it really plays is that they happen to be on the Nile river, on a boat when the murders happen.

Not having read the original book on which it’s based, I can’t really say how the adaptation compares to the source material. Overall the film feels well written and directed. The cast was well suited for the roles which had you guessing who had the motive and the opportunity to commit the deed. It is not surprising to see why the film spent so much time avoiding one of the leads in all of their lead-up advertising. As one of the 2 central leads in the film, Armie Hammer’s overall screen time in the film was a bit unexpected.

Death on the Nile is a solid murder mystery film, with a well-directed cast, that finds itself dragging its setup along for the ride but eventually drops the baggage off allowing it to spread its arms out and draw the audience into the mystery at hand.

Death on the Nile is in theatre’s Feb 11th. 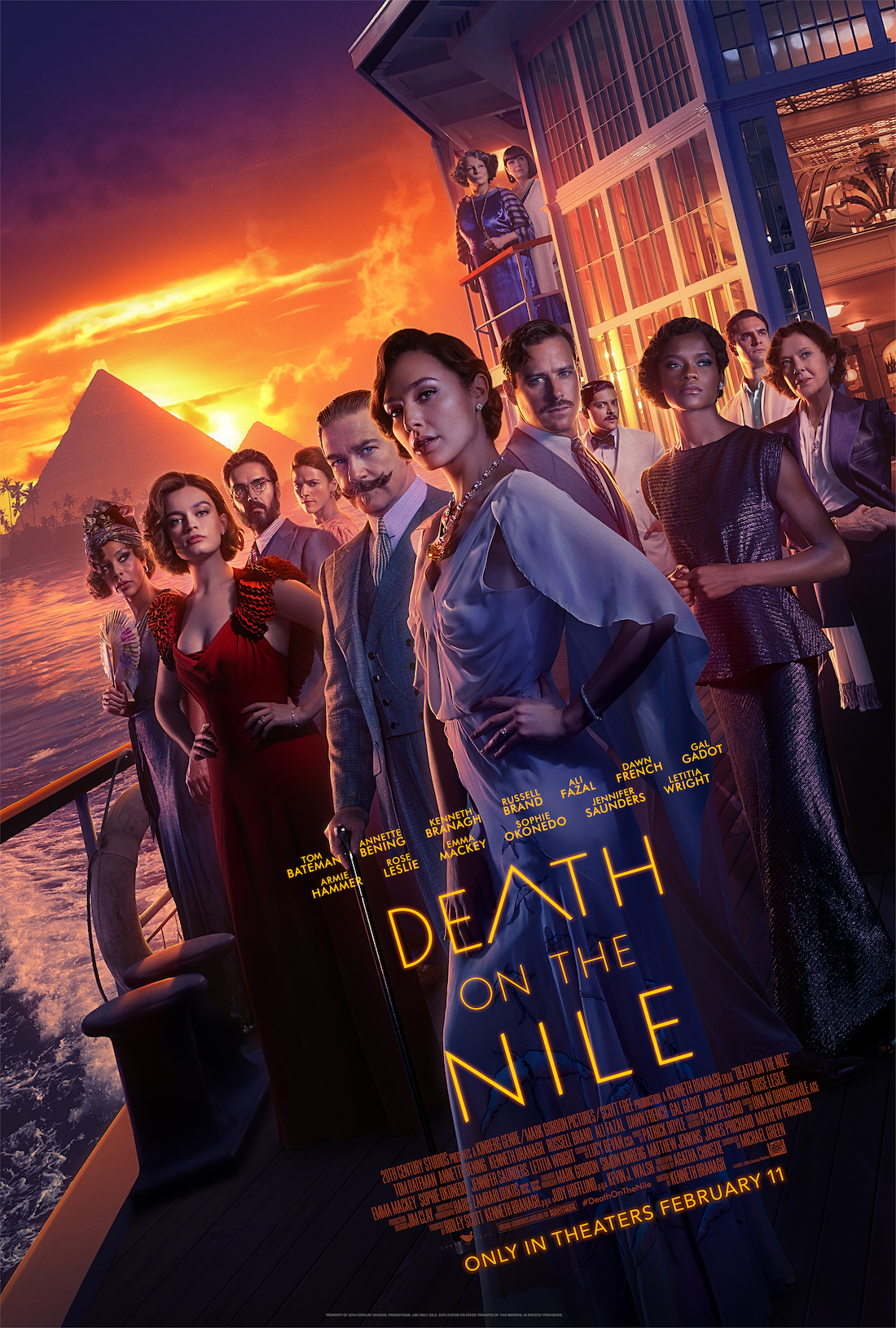