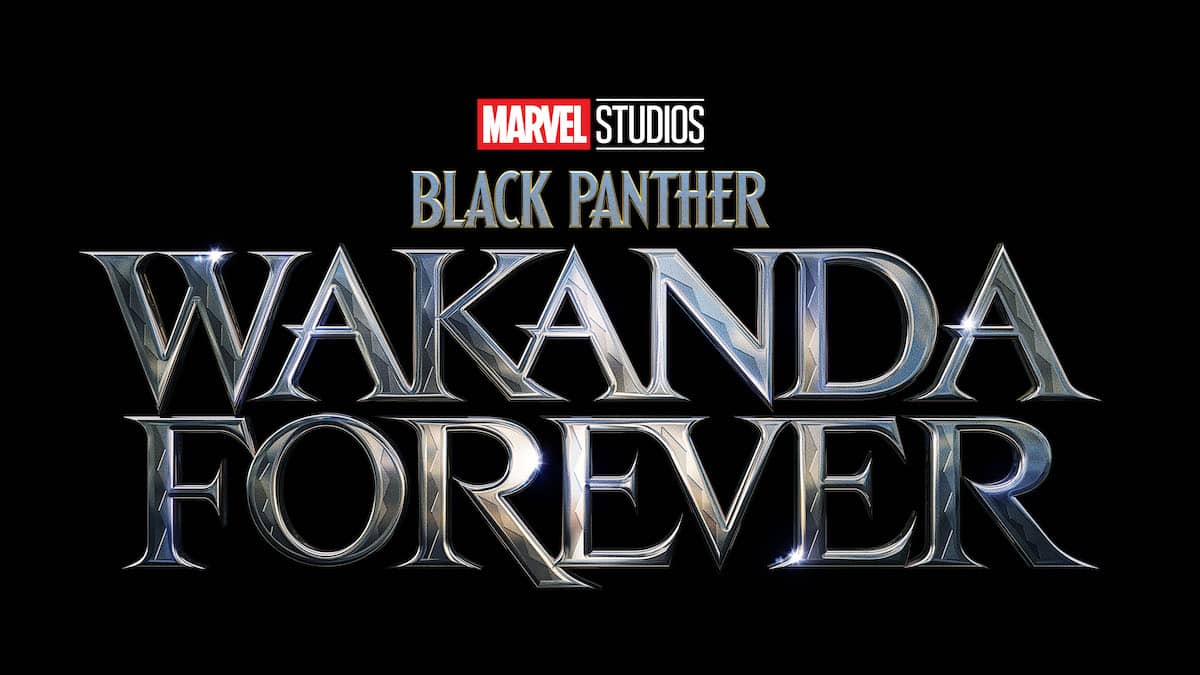 The first Black Panther was a big win for the MCU and a turning point in bringing far more diverse heroes into the films as well. Earning over 1.3 billion at the box office, the sequel had some big shoes to fill. Not just at the box office front, but with the passing of the lead actor playing Black Panther, Chadwick Boseman. So did the sequel live up to the first film? My spoiler-free review is below.

In Marvel Studios’ “Black Panther: Wakanda Forever,” Queen Ramonda (Angela Bassett), Shuri (Letitia Wright), M’Baku (Winston Duke), Okoye (Danai Gurira) and the Dora Milaje (including Florence Kasumba) fight to protect their nation from intervening world powers in the wake of King T’Challa’s death. As the Wakandans strive to embrace their next chapter, the heroes must band together with the help of War Dog Nakia (Lupita Nyong’o) and Everett Ross (Martin Freeman) and forge a new path for the kingdom of Wakanda. Introducing Tenoch Huerta as Namor, king of a hidden undersea nation, the film also stars Dominique Thorne, Michaela Coel, Mabel Cadena and Alex Livinalli.

Black Panther Wakanda Forever was one of the most anticipated films of Marvel’s recent MCU, but also a sequel to the first Black Panther, and after the passing of Chadwick Boseman. The film opens with events that occur for the characters’ death in Wakanda and provides a fitting, tribute in the opening title sequence to Boseman with some silent moments that you could hear a pin drop in the theatre. The film has a lot to unravel as they build out the conflict rising between Wakanda and the outside world. And of course the introduction of a new antagonist.

The overall plot for Wakanda Forever centers around how the only country with vibranium manages to keep it safe when the world views them as weak with the Black Panthers passing. However, we quickly find out that there are others who want to keep a tight leash on vibranium as much as Wakanda. This is where Kukulcan, or Namor, shows up in the story. It turns out that, Wakanda isn’t the only nation with the highly sought-after material. At first, Namor comes across as possibly an ally but we quickly learn, he will do anything to protect his people.

The rich cultural aspect of introducing Namor as Kukulcan and adding Mesoamerican mythology to the character is a refreshingly smart choice for the MCU. This is a departure from Namor from the comics, but it works in context with the MCU. Kukulcan is, in fact, the name for a feathered serpent god in the mythologies of many cultures in Mesoamerica including the Aztecs. For many, he is better known as Quetzalocóatl. The casting of Tenoch Huerta was also a great choice, and he does well with the character. Namor is known within the comics to be an arrogant and self-absorbed antagonist, and Huerta manages to portray that with ease. Angela Bassett (Queen Ramonda) and Danai Gurira (Okoye) also provide emotional and compelling performances throughout the film. There are also a few new faces that make an appearance, but no spoilers.

The overall epic nature of the fights remains strong for the first 2/3 of the film, with the final fight feeling a little underwhelming and forced. At 2 hours and 41 min, the run time is among some of the longest Marvel films. There is a lot of exposition to tell and world-building with Talocan (Namors nation) and the passing of the mantel on to new characters in the world. My only other gripe is some of the CGI comes off as weak and rushed in a few key scenes that take away from the performances of the actors and the height of the story.

The long wait for a new Black Panther film was not wasted, and fans of not only Black Panther but the MCU will be pleased with the film’s overall action, costume design, and rich world-building. It is hard to surpass the first Black Panther, as it is for any sequel to beat the original. However, Wakanda Forever manages to hold its own and become a solid sequel that nearly equals the heights of the original film. The film closes with another well-done tribute to Boseman and a must-see post-credits scene.

I highly recommend you go and see Black Panther Wakanda Forever in theatres this Friday 11/11 in IMAX. 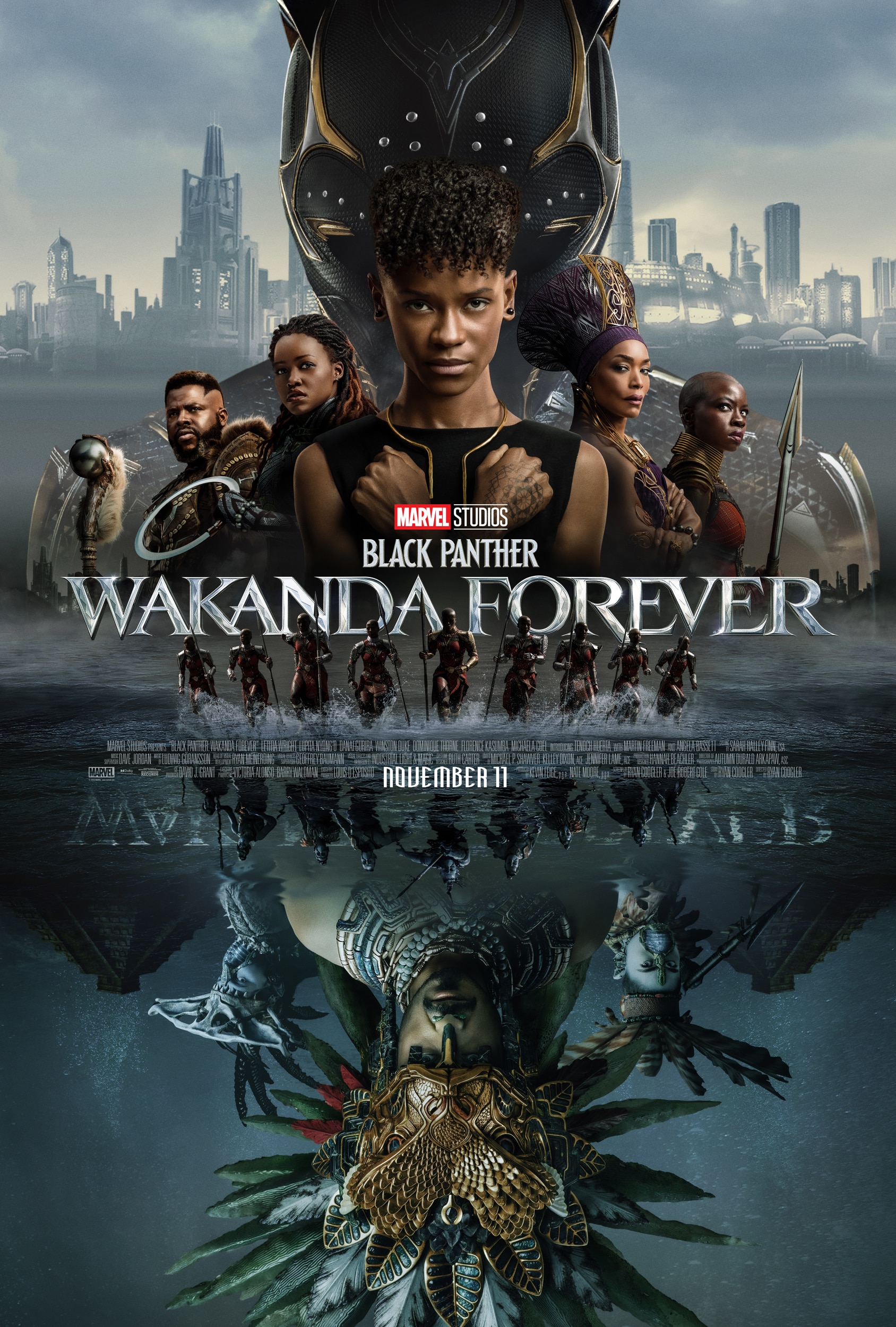