A24 dominates the film lineup every year with its boutique indie approach to filmmaking that has made it a household name for genre films. Of course, some of the most interesting and outstanding films are darker, even depressing story plots but in many ways, they are important stories to tell. One such film comes in the foreign film category for 2022/2023 film festival runs, Lukas Dhont’s Close.

I almost didn’t get to screen this on time for critics voting at the end of the 2022 season, but I am glad I did. Before I get into my review, here is a trailer and synopsis. Also spoiler warning.

The film premiered at Cannes and won the Grand Prix award. The touching story of childhood friendships and coming-of-age expertly treads the modern and often overlooked cruelty of growing up, school, and tragedy. Remi and Leo are the best of friends, having grown up together in a small town and spending their summers playing in the fields near their homes. Remi is a musician and they both speak about him traveling the world and playing in different countries. Leo loves to draw, and listen to Remi play. Their friendship is beyond friends, more like brothers. But once the boys start school, everything changes.

One theme that always comes through in these types of films is just how cruel kids can be to each other. And let’s face it, adults are no better, but this shows it starts at a young age. The friendship and closeness that Remi and Leo have is a genuine friendship that so many just don’t understand. So of course kids push things to places they never were and a rift is created. At that age, kids are more vulnerable than we realize. Leo starts to distance himself and gets into sports as a reaction to the world around him and what they expect of boys his age. Remi is left wondering what went wrong, perhaps even a little naive about what everyone has been saying. 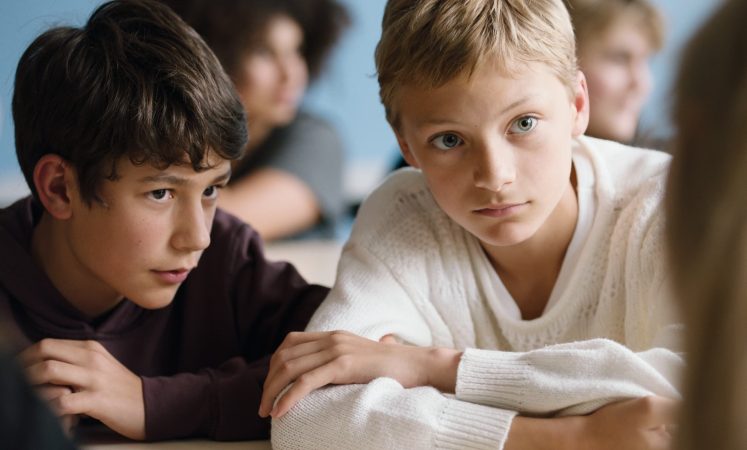 Director Lukas Dhont has a way of threading that idea of a bond between two friends that is beyond the superficial word of ‘friend’ and the familial bond of brothers. In the boy’s minds, their closeness isn’t about anything more than that, but the other kids and the world around them don’t see it that way. This story should be one that looks back and reflects on our need for macho ideas of what boys are and should do when it comes to friendships and emotions.

This story covers so many deeply complex topics that different viewers are going to take away different things from this story. Whether it’s how peers treat male intimacy (with respect to friendships and how boys do or should handle emotion), or how we handle tragedy at that age. While others may see more in their relationship because it speaks to a truth they experienced themselves. That is the beauty of this film. While the story may seem very cut and dry, what it leaves you with is anything but. And no matter how you interpret Remi and Leo’s friendship, you are not wrong.

The young newcomers of Eden Dambrine (Leo) and Gustav De Waele (Remi) mesmerize the viewer throughout the film as they threaded these heavy topics. And the adult characters as well provided a real, not sugar-coated, reaction to the tragedy that is rarely seen in such films, because even if the wrong reaction at first, misdirected emotional rage is real, and how we deal with it and how it affects those around us is real.

You will leave this film feeling sad, my eyes were not dry, and perhaps even angry when it’s over. We should all strive to raise a better generation of people who don’t jump to pre-disposed stereotypes of what a friendship at that age looks like. The film comes from Belgium and will have English subtitles. 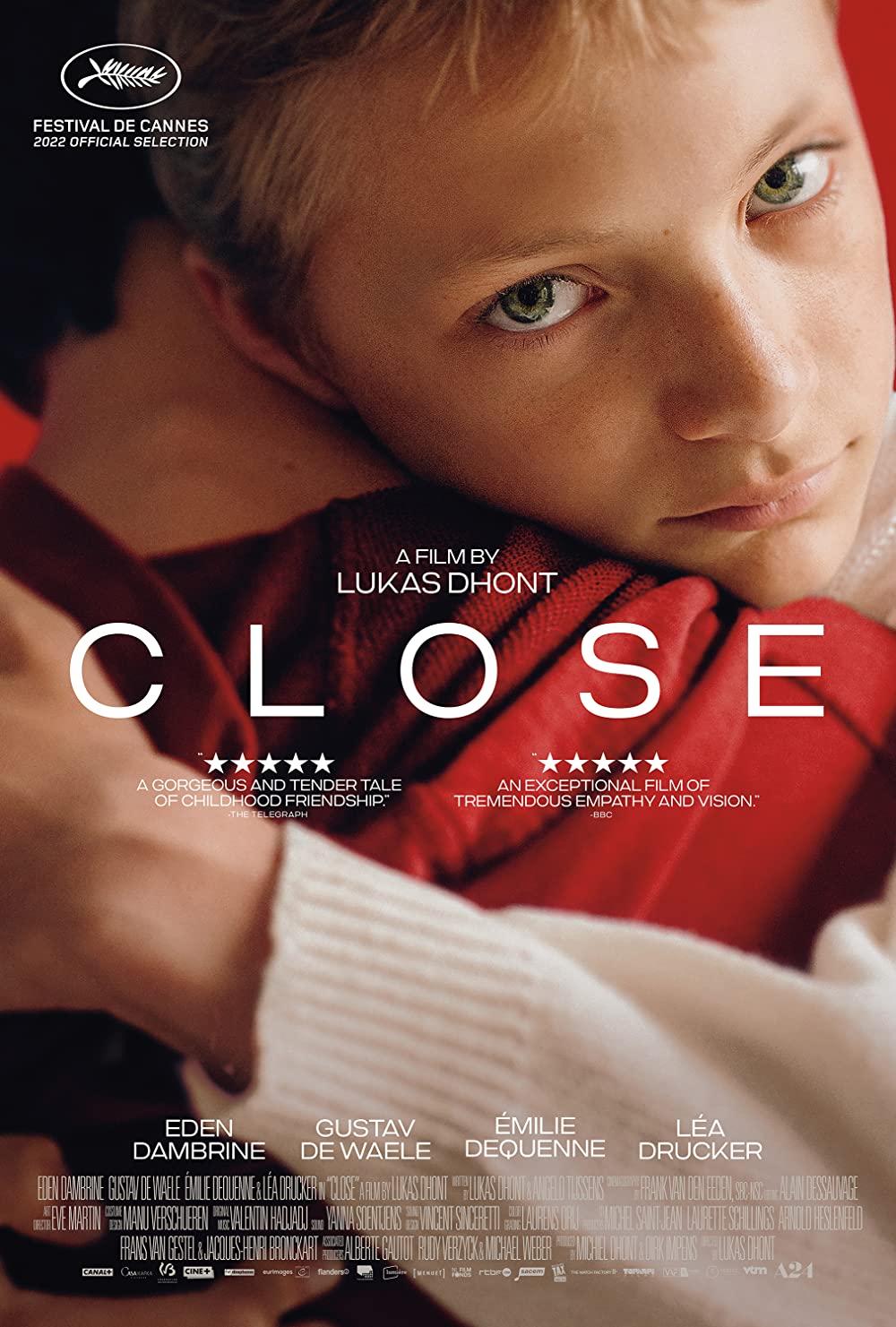