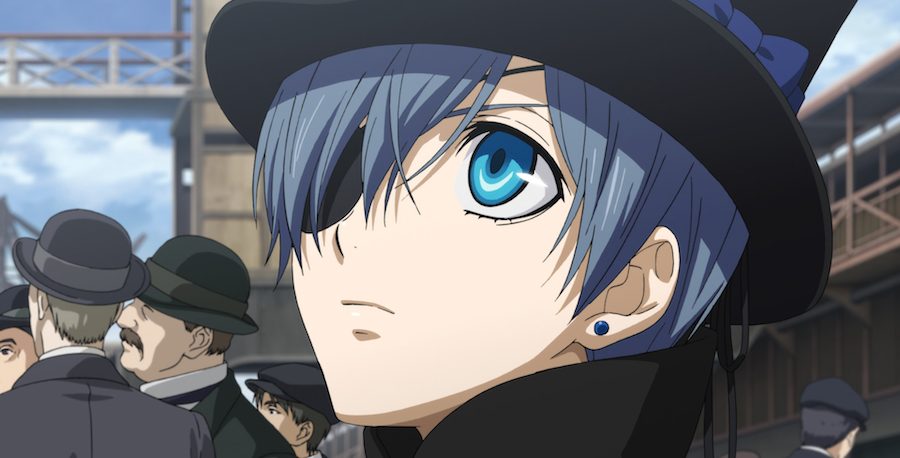 FLOWER MOUND, TEXAS – May 15, 2016. Funimation® Films announced today that advance tickets are now available for the upcoming release of “Black Butler: Book of The Atlantic,” the newest film based on the New York Times Best Seller “Black Butler” manga series. The film, produced by A-1 Pictures and directed by Noriyuki Abe (“Black Butler: Book of Circus,” Black Butler: Book of Murder” and “Yu Yu Hakusho”), will screen in theaters across the United States on June 12 and 14, 2017 in both the original Japanese version with subtitles as well as the English dub. Each version will be available on separate days of the engagement, beginning first with the subtitled version.  Tickets are available beginning today and can be pre-purchased via the official movie website at funimationfilms.com/blackbutler.

“We’re thrilled to bring ‘Black Butler: Book of The Atlantic’– the newest film in the immensely popular Black Butler franchise – to theaters this spring,” said Gen Fukunaga, founder and CEO of Funimation. “Black Butler fans, both new and old, can look forward to an exciting night at the movies. And for the very first time, they will be able to watch and enjoy a Black Butler mystery on the big screen.”

“Fans will not want to miss this latest Black Butler mystery brought to life by A-1 Pictures,’” said Mike DuBoise, EVP and COO of Funimation. “We’re pleased to present ‘Black Butler: Book of The Atlantic’ in both subtitled and dubbed versions and we encourage everyone to purchase advance tickets to this limited, two-day release.”

For more information including tickets and theater locations for “Black Butler: Book of the Atlantic” visit FunimationFilms.com/BlackButler.