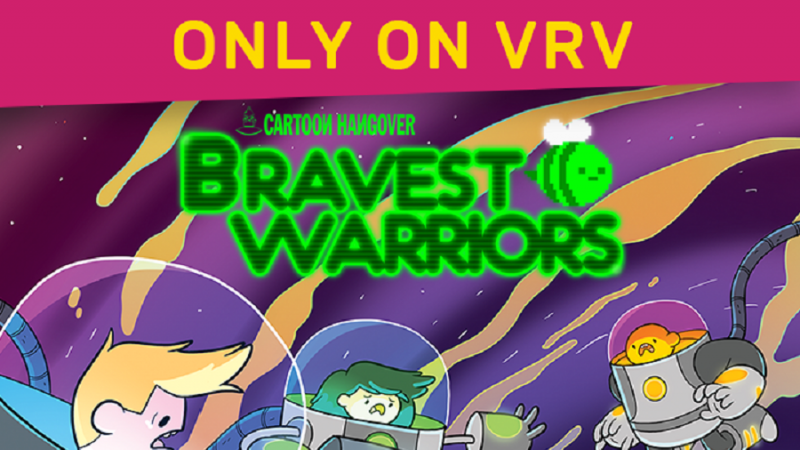 With the most recent release of the final Avengers film, Avengers: End Game, our super heroes are back. However, they are not the only super heroes in our hearts. VRV has brought us some unconventional and in some cases undiscovered heroes to their streaming platform. They may be animated, but that doesn’t make them any less worthy of the title of hero.

VRV is a leading fandom-focused aggregation platform featuring premium SVOD channels such as Crunchyroll, Rooster Teeth, NickSplat!, and more. Check out this list of undiscovered animated heroes found only streaming on VRV just ahead of your next holiday binge session. 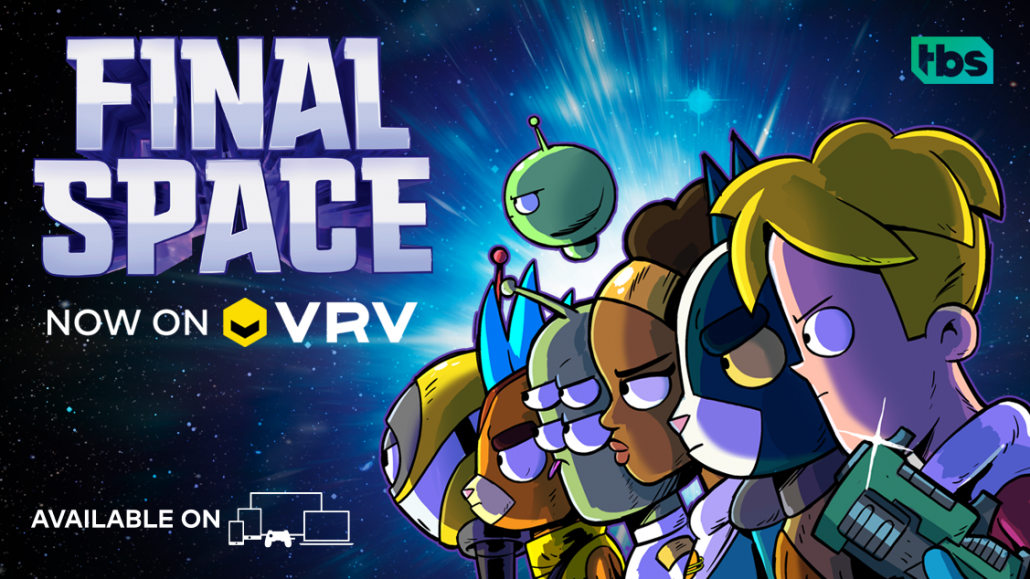 Gary and His Demons – GARY AND HIS DEMONS is an animated comedy about a cantankerous, aging demon slayer who has nothing left to lose. Burdened by his “chosen one” status and backed by a team of specialists he can’t relate to, Gary struggles to keep interest in the Earth-saving duty he never asked for and doesn’t want. (Exclusively on VRV)

Final Space – Final Space is a serialized intergalactic space saga about an astronaut named Gary and his adorable, planet-destroying friend, Mooncake. The series will follow their adventures as they embark on a quest to unlock the mystery of “Final Space,” the place where the entire universe ends. (Exclusively on VRV)

Bravest Warriors – Bravest Warriors follows four teenaged heroes-for-hire as they warp through the universe to save adorable aliens and their worlds using the power of their emotions. Created by Pendleton Ward, the mind behind Cartoon Network’s Adventure Time. (Exclusively on VRV)

Which show will you be binge watching this holiday? And which of these undiscovered heroes are your favorites?