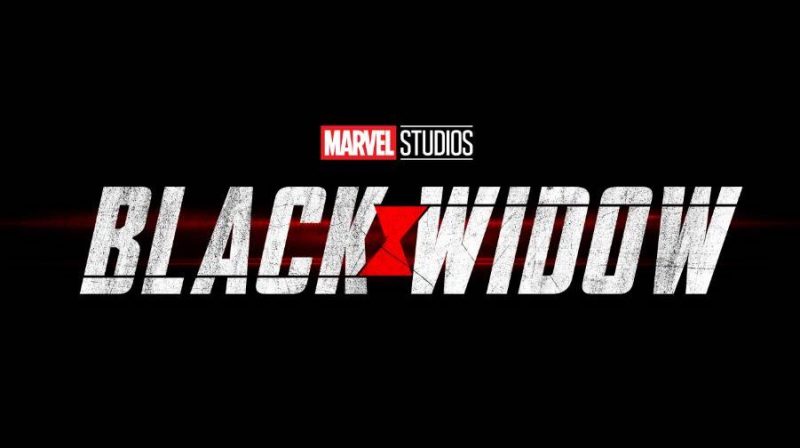 Marvel held nothing back at their Hall H panel today as they declared the Infinity Saga complete and laid out a massive lineup through 2021. Disney’s new streaming service, Disney+ is going to play a big role in phase 4. Of the 10 announcements today 5 are Disney+ series versus films. So here is what we know of dates, cast and logos. 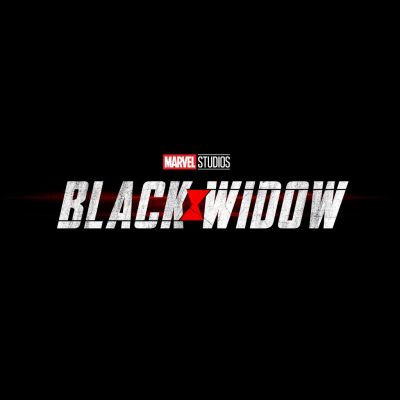 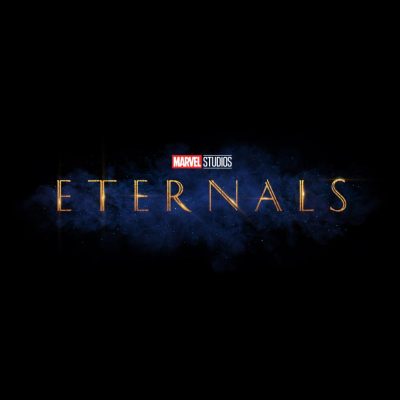 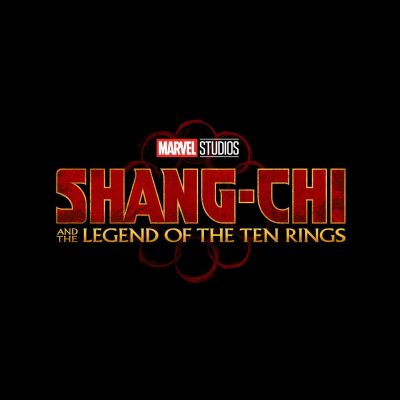 Marvel Studios’ SHANG-CHI AND THE LEGEND OF THE TEN RINGS, with Simu Liu, Awkwafina, and Tony Leung, directed by Destin Daniel Cretton. In theaters February 12, 2021. 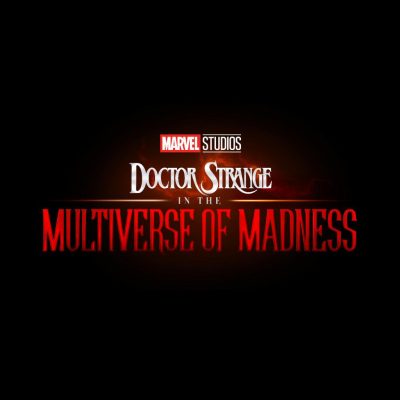 Marvel Studios’ DOCTOR STRANGE IN THE MULTIVERSE OF MADNESS with Benedict Cumberbatch and Elizabeth Olsen. Scott Derrickson returns as director. In theaters May 7, 2021. 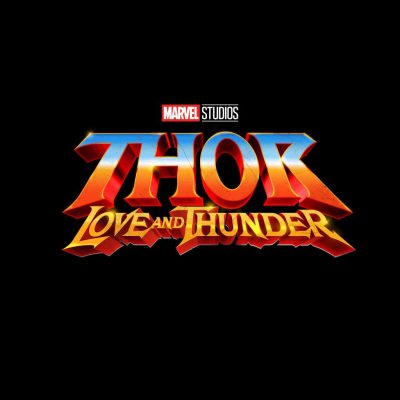 They also announced additional titles that don’t yet have a release date but still have fans excited. Check that out below. 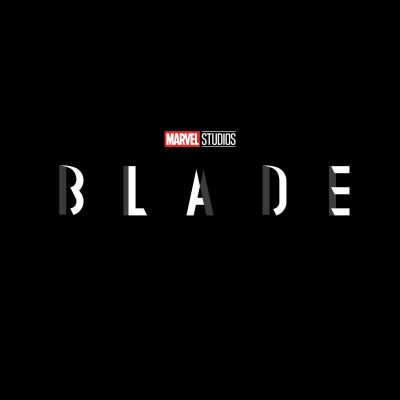 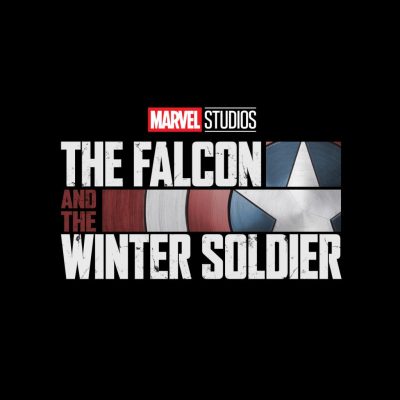 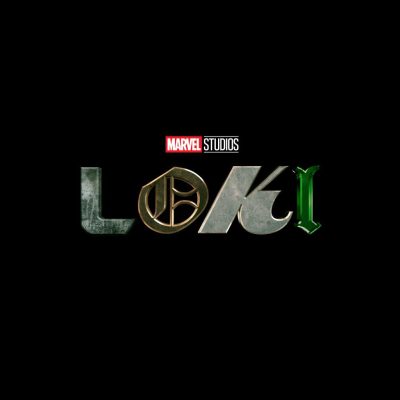 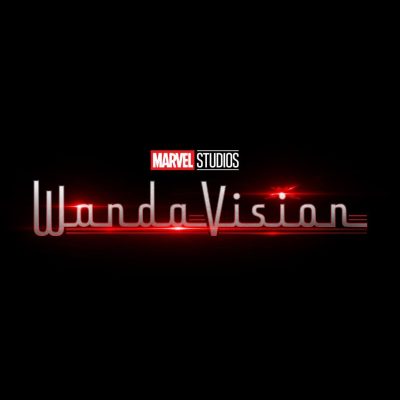 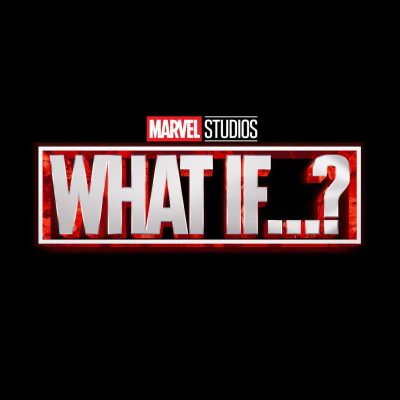 Marvel Studios’ WHAT IF…?, the first animated series in the MCU, with Jeffrey Wright as the voice of The Watcher, and many actors from across the MCU reprising their roles as voice talent. Streaming exclusively on Disney+, Summer 2021. 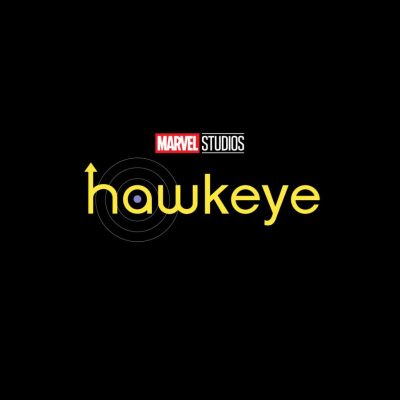 With the recent completion of the Infinity Saga, many are left wondering where sequels to some of the newer members were going to come up. Todays Hall H announcements at San Diego Comic Con answered some of that. We got Black Widow, a Thor 4, a Doctor Strange sequel but nothing on Spiderman just yet. But remember this only goes out to 2021. Thats a ton of content in just 2 short years.

Kevin Feige has also confirmed that FANTASTIC FOUR, Captain Marvel 2 movie, Black Panther 2 movie, Guardians 3 movies are in development! He also used the word ‘mutants’ suggesting X-Men would also be in the works for phase 4.

Sound off in the comments on which series you are most excited about and how bad your wallet feels right now.