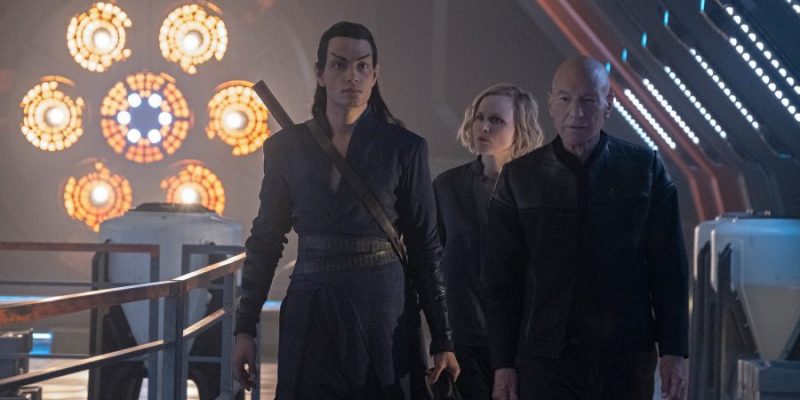 If there was one lasting impression from this past weekend’s New York Comic Con, it’s that the Star Trek franchise is still plenty strong and still delivers plenty of excitement to a passionate fan base.

This year, NYCC pulled off a Trek double, delivering not only a trailer for the new Picard series, but doubling down with a first look at season three of Star Trek: Discovery. Needless to say, Trek fans of all ages and passions are looking for clues in the pair of trailers – and rewatching them plenty.

The new Picard series, which will run 10 episodes, will premiere on Thursday, Jan. 23, 2020 on CBS All Access and run on that streaming platform. Take a look at the new Picard trailer right here. 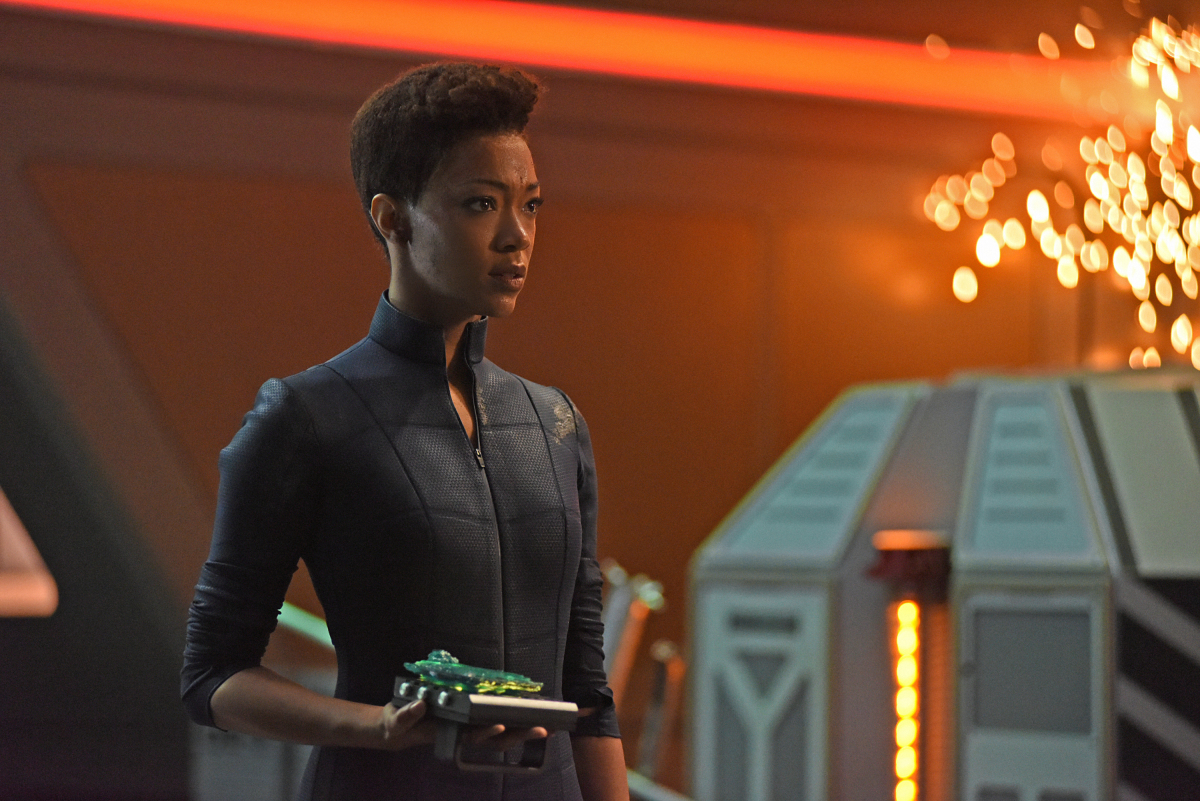 What will become of Michael Burnham and the rest of the Discovery crew now 1,000 years into the future?

Star Trek: Discovery will leap nearly 1,000 years into the future, which should lead to plenty of interesting possibilities given that the show is no longer tied to any sort of canonical requirements. But even as a new trailer for season 3 of Discovery dropped, another little fun tidbit was added to the mix as Star Trek: Short Treks dropped with an episode titled, “Q&A.” As with the series, the Short Treks are available only on CBS All Access. The Short Treks will drop the second Thursday of each month leading up to the start of season 3.

Star Trek: Short Treks are approximately 10-15 minute stand-alone short stories that allow fans to dive deeper into the key themes and characters that fit into Star Trek: Discovery and the expanding “Star Trek” universe. The five remaining new Short Treks will drop on CBS All Access the second Thursday of each month, starting with “The Trouble with Edward” on Thursday, Oct. 10. In the month of December, fans will be treated to a special drop of two short stories on Thursday, Dec. 12.

So that little bonus was exciting, but probably trumped by the first trailer for the new season, which finds the main characters of Discovery nearly 1,000 years in the future, where they find a much different landscape. Does the Federation exist and, if so, in what form. Who are the friends that can be trusted and who will the new enemies be? What about the Klingons, Romulans, Vulcans and, it looks like we get a look at some Andorians in one scene.

The new trailer offers a lot of little peaks and hints at what’s to come and it certainly looks like the future will offer Michael Burnham, Saru, Georgiou and others plenty of challenges and opportunities.

Check out the trailer for season 3 of Star Trek: Discovery right here.