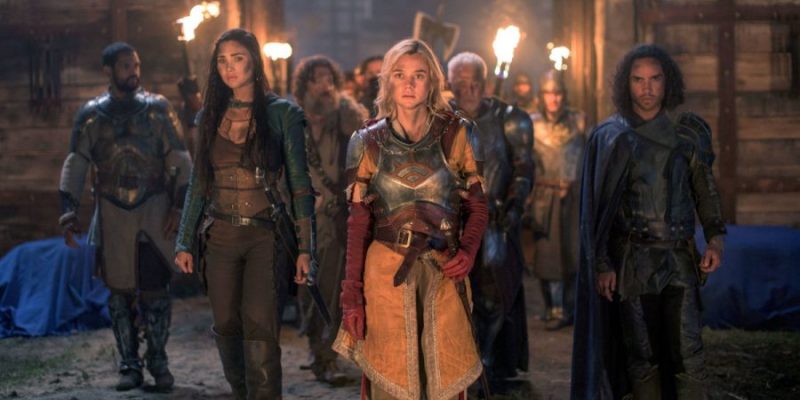 The Outpost: Saga Of The Blackblood To Continue – News

There was a collective sigh of relief this week when The CW announced that it was renewing “The Outpost” for a third season. The news, which was announced by Executive Producer Dean Devlin, cast and crew in a series of tweets and social media posts got the Blackblood faithful fired up and ready for more.

The Outpost is a fantasy-adventure show that has delved into the life and times of Talon, a blackblood who is being hunted by the Prime Order. She finds sanctuary at the edge of The Realm at a place called The Outpost. Along the way she meets Garret, a soldier; Janzo, a brewmaster and inventor; The Mistress, who runs a popular watering hole: Gwynn, the young woman who would be queen, and whole set of other fun and interesting characters.

As a fan of the show, I’m delighted that we’ll get a third season. Season two ended with a defeat of the Prime Order army that proved fairly costly. Unfortunately, to conquer the invaders, Talon had to use her strange power and open a portal to let more blackbloods and their demons (La’Qiri) through to do battle for them. That strategy proved successful as they were able to defeat their enemies (with the help of Janzo’s discovery of gun powder). 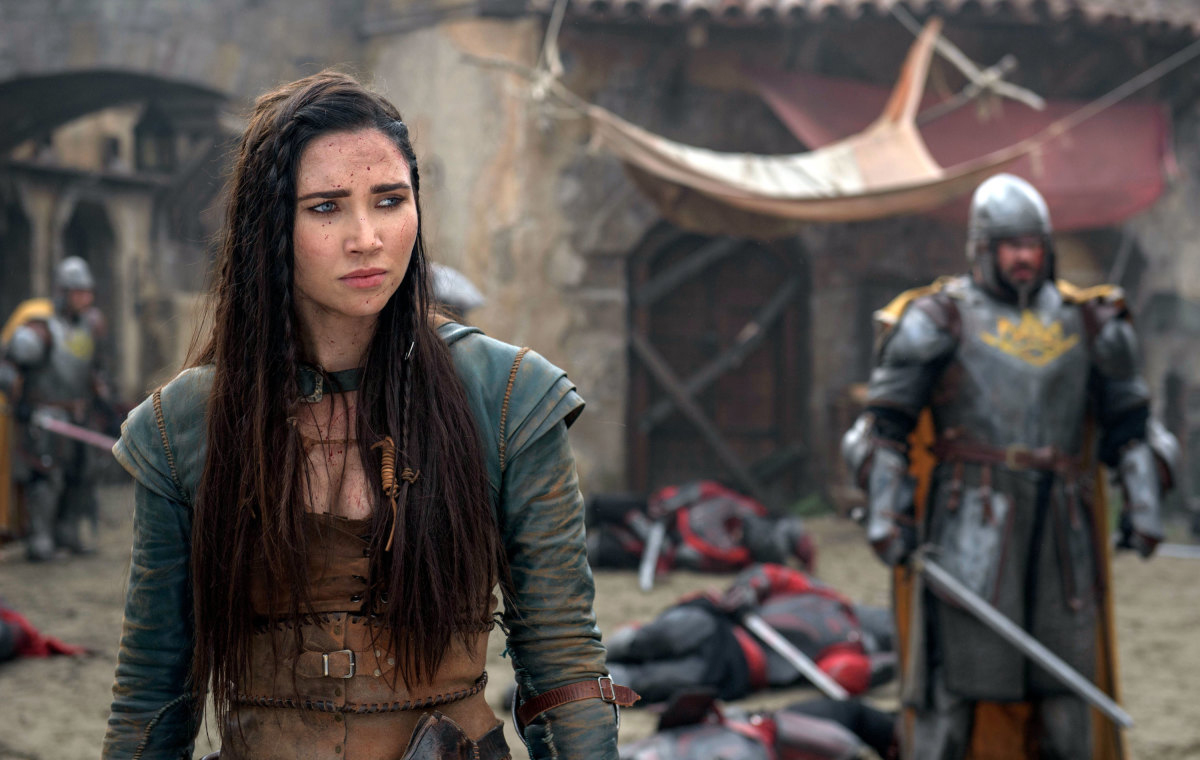 Unfortunately, that victory would come with a price. While the queen and her friends were ready to make nice with their new blackblood allies, the blackbloods, led by Zed (I never trusted that guy), decided to turn the tables and claim The Outpost for their own – and take captive the humans they helped save. Given all that happened at the end of season 2, a third season would seem to have plenty of potential for some fun storytelling – something The Outpost fans have been clamoring about on social media since the announcement.

While the fandom raised its collective hands in excited anticipation, in pure numbers season 2, which finished in late September, saw a drop. The show averaged .13 in the 18-49 age demographic, down 7.69 percent from season 1, and 590,000 total viewers, down 6.09 percent vs season 1. Still, the fandom that remains is a passionate and intense one, something that is easily recognizable on social media.

As someone who counts himself part of that fandom, a third season is a huge source of excitement for 2020. The show, for my money, really hit its stride and I’m excited to see where that takes us in season 3.