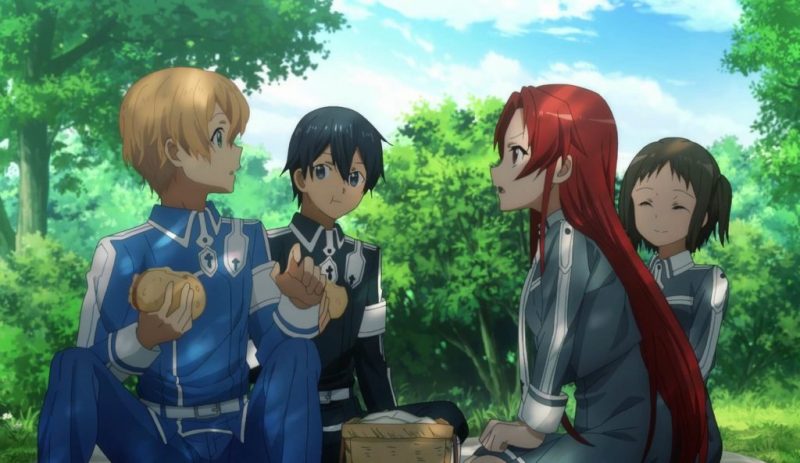 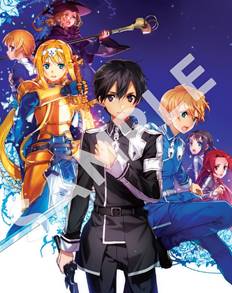 Hailed as “the best and longest arc” of the series, this long-awaited season of Sword Art Online Alicization rewards fans with action and mystery, wonderful and complex character relationships, and gorgeous animation by the celebrated A-1 Pictures studio. IGN states “Alicization offers exciting drama for new and old fans alike: it’s a perfect spot to jump into the series if you haven’t started before since Kirito is all by himself, and it’s an even more intense arc to look forward to if you’ve been up to date with all the previous ones.” All episodes of season 1 as well as the current season, Sword Art Online Alicization War of Underworld are available to stream on Hulu, HIDIVE (War of Underworld only), Crunchyroll and FunimationNow, but fans will soon be able purchase season 1 and own it for themselves!

The Sword Art Online franchise has become a global phenomenal, recently celebrating its 10-year anniversary since publication. After the success of the first and second seasons of the TV series produced by A-1 Pictures, the franchise expanded with a feature length film in 2017 with Sword Art Online the Movie –Ordinal Scale–, which grossed over $40 million in box office ticket sales globally.

For more information, please visit the official website at: sao-alicization.com