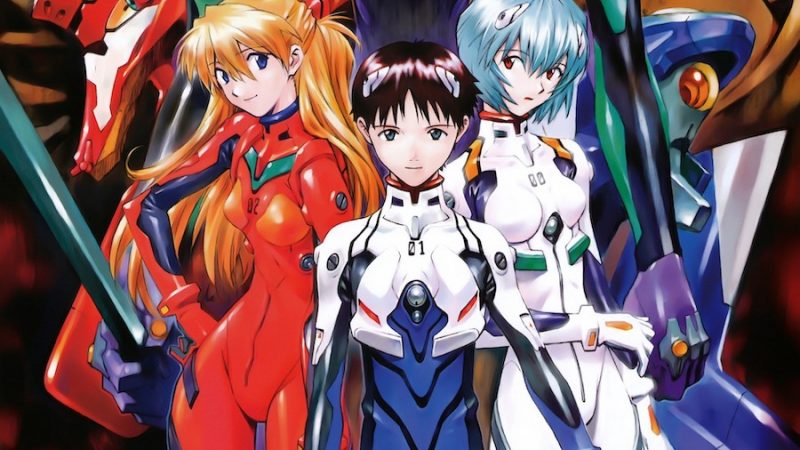 Your Favorite Anime Summed Up In One Sentence

You ever finish watching a show, and think wow this entire story was that simple? Surely you have also come up with some fun ways to describe your favorite shows in a simple one-liner. You know the one you practice in front of a mirror and laugh endlessly. The real question is, would everyone else laugh too? Well, let’s find out. We take some of my favorite anime over the years and sum them up in one sentence.

As you might expect, to do these summaries, we have to spoil some plot points, so be warned. 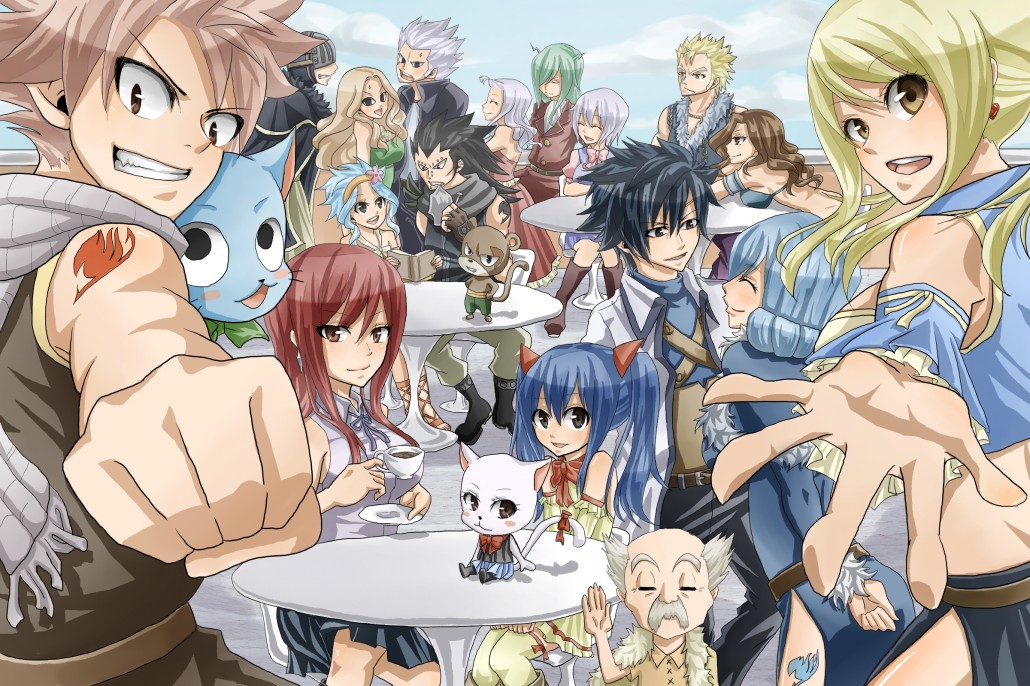 The story follows a teenage girl named Lucy Heartfilla who is determined to join the notorious magical Fairy Tail Guild. During a daring rescue, she encounters Natsu who is part of the guild and eventually offers her a place. They become teammates performing various missions for the Fairy Tail Guild. Be prepared for an action-packed adventure!

The official synopsis is pretty straight forward. The anime itself spanned over 328 episodes and several films. We followed the missions and stories of the Fairy Tail guild and its key players like Lucy, Natsu, Grey and so many more. But when it was all said and done, there was a simple summary.

“Fairy Tail is about an older brother who nearly destroyed existence just to bring his little brother back to life, but then couldn’t end his own”.

It seems cruel to sum up the massive story in such a short way, but it’s not wrong. The big bad this entire time was none other than Natsu’s older brother and his attempts (which failed again and again and again) to bring Natsu back, existence be damned. 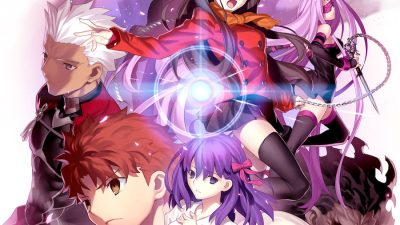 There are very few words that are convoluted and confusing as the Fate franchise. Type-Moon knows it and relishes it as they continue to bring us more complex timelines and stories. But whether you watched Fate/Stay Night or the Unlimited Blade Works take on it, one thing is true. You could sum up the story in one sentence.

“Shirou picked the wrong job when he grew up, and thinks the world is full of good intentions; so he’s come back in time to prove himself wrong”.

Ouch, man. Your life turned out so bad that you had to go back in time to slap yourself for what you did. I think even Doc Brown would say that is heavy. 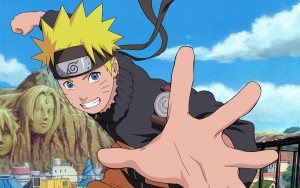 The Village Hidden in the Leaves is home to the stealthiest ninja. But twelve years earlier, a fearsome Nine-tailed Fox terrorized the village before it was subdued and its spirit sealed within the body of a baby boy.

720 (yes, seven hundred and twenty) episodes of pure ninja recap. Sorry, Ninja storytelling in the Naruto and Naruto Shippuden series combined. That is a lot of storytelling and if you managed to either marathon your way through it later in life (like myself) or you grew up watching it as it aired. There were a few things you learned about the title character. And how you could sum up the entire series.

Damnit Danzo, 720 episodes and it had to be you being selfish and stupid to start a global war. 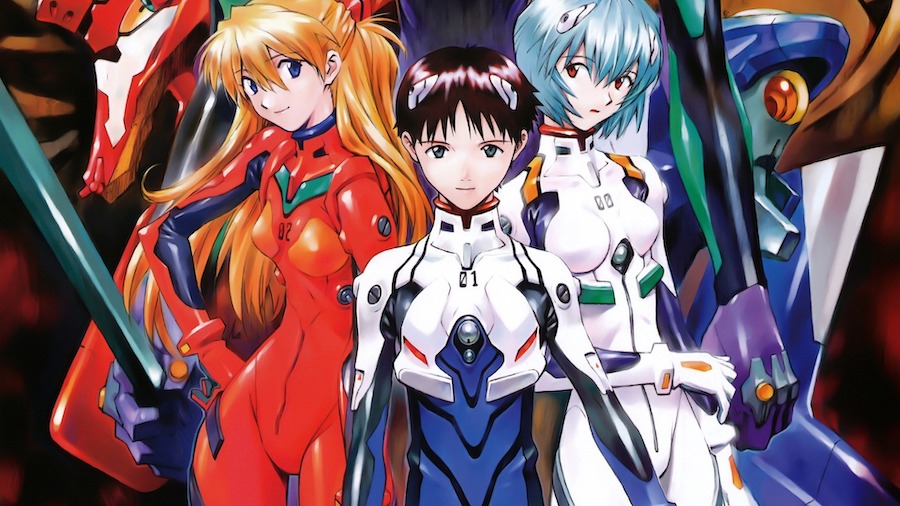 Such a short plot summary for a series that has so much to unpack mentally. But if nothing else, Neon Genesis is a genre-defining anime that to this day remains as controversial as it was loved. But the question of how to really sum it up to the masses is one that is hotly debated. Here is our take.

“Evangelion is about a boy, Shinji, who can’t get in the damn robot”.

Though there are a great many other things Shinji doesn’t do, this is the one that has you screaming at your screen most of the time.

So how would you sum up these anime? Sound off in the comments and tell us if we are way off, or on the money. But if you think we are way off, then give us your versions! Plus stay tuned for our next round of anime summaries coming later in July.