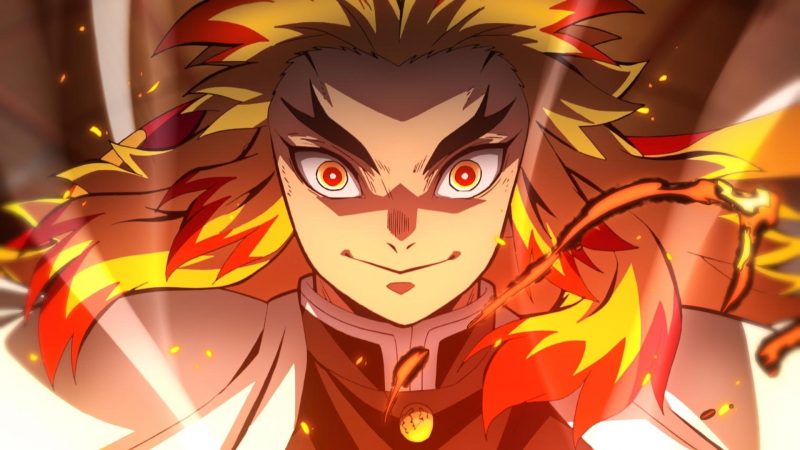 Culver City, California (June 16, 2021) – After slaying theatrical box office records around the globe to become the #2 anime of all time in U.S. box office history, Demon Slayer -Kimetsu no Yaiba- The Movie: Mugen Train will stream exclusively on Funimation in the United States and Canada (starting June 22) and in Australia and New Zealand (starting June 23 AEST). The film will be available in both English dub and subtitled for fans to enjoy. The announcement was made this evening at a Demon Slayer: Kimetsu no Yaiba watch party on TikTok.

Demon Slayer -Kimetsu no Yaiba- The Movie: Mugen Train is truly a global phenomenon earning over $475 million globally at the box office becoming the #1 film worldwide in 2020, the first non-Hollywood, non-U.S. film to achieve this. The film opened in the U.S. and Canada on April 23 hitting #1 at the box office the second week of release, earning more than $48 million+ to date.

“Demon Slayer -Kimetsu no Yaiba- The Movie: Mugen Train has been a runaway success since it opened last year, galvanizing fans and attracting a whole new generation to anime,” said Asa Suehira, Chief Content Officer for Funimation Global Group. “We know Funimation fans are eager to experience the electrifying story again, and we’re thrilled to add it to our service. With the addition of the movie, fans can take a deep dive into the franchise watching the first season of the television series, three special television episodes and now the feature-length film from their homes or on the go. What a tremendous partnership with Aniplex of America, Shueisha, ufotable and, of course, our community of fans.”

The Demon Slayer: Kimetsu no Yaiba anime series, streaming on Funimation both subtitled and dubbed in English, Spanish and Portuguese, premiered in 2019 and is based on Koyoharu Gotoge’s manga, which boasts over 150 million copies in circulation in Japan. Demon Slayer: Kimetsu no Yaiba is an action-packed, thrilling tale of a young man in search of a cure for his sister, who has been turned into a demon after their family is viciously slaughtered by demons. Fans can catch up on the entire series with the three-part TV specials, “Sibling’s Bond”, “Mt. Natagumo Arc,” and “The Hashira Meeting Arc” on Funimation.

Don’t have a Funimation streaming subscription yet? Fear not, we have got free trails for you! Click here to sign up today

Merchandise for Demon Slayer: Kimetsu no Yaiba is available at in the Three If By Space shop now. Including new Funko pops on pre-order, collectible enamel figure pins and much more. 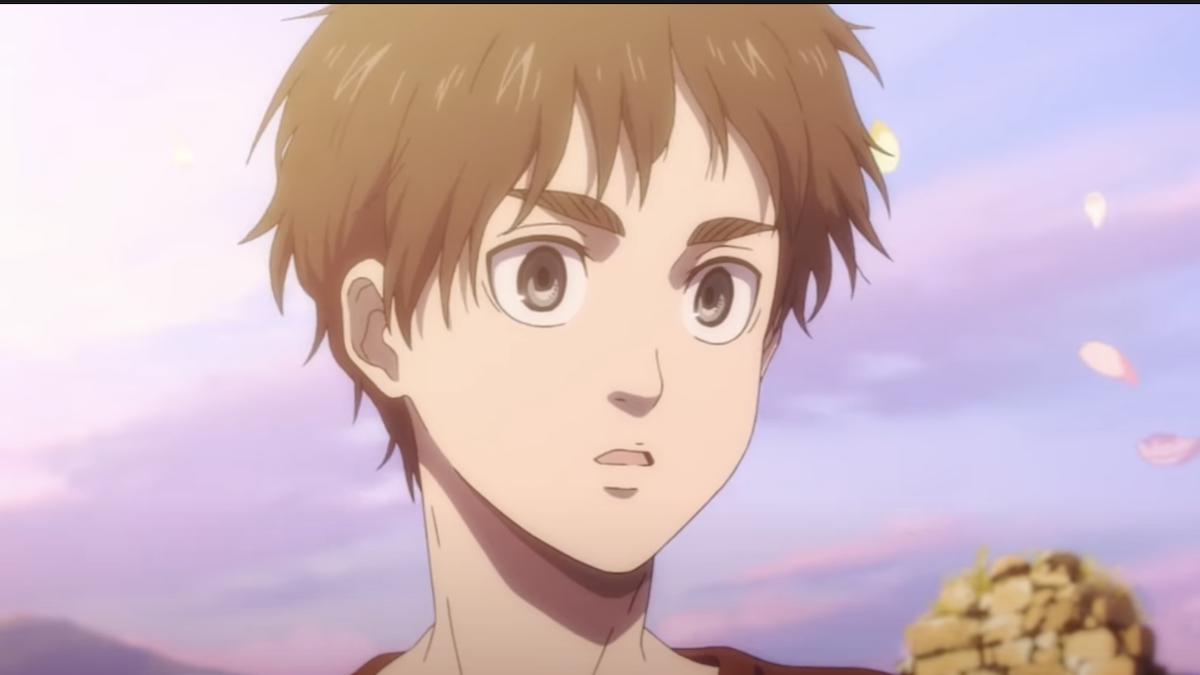