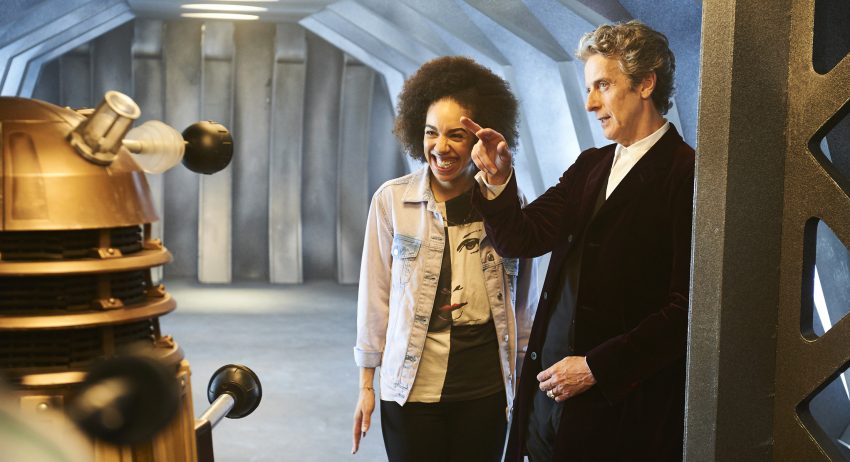 Doctor Who Has a New Friend! But… Bill?

It’s been teased for a while. Who would keep the Doctor company on his adventures around the universe? Who would help him save England and mankind? We all know he shouldn’t be alone – he gets into trouble that way … well, to be honest, it’s quite fun to watch him get into – and out of – trouble, but he’s better off when he has a companion. A helpmate. A …. Bill? 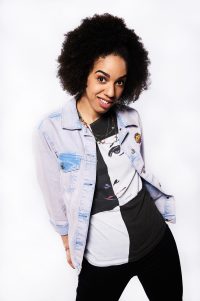 That’s right, our new companion is Bill, who, from this promo clip, seems to be a mouthy, funny, West-End girl named Bill. She’ll be played by actress Pearl Mackie, who will be in her first major television role. In a press release today, Mackie said, “I’m incredibly excited to be joining the Doctor Who family. It’s such an extraordinary British institution, I couldn’t be prouder to call the TARDIS my home!  Peter Capaldi is such a brilliant actor, and his Doctor is such a wacky and wonderful character, I can’t wait to see what adventures are in store for him and Bill throughout time and space. Reading the script at the audition I thought Bill was wicked. Fantastically written, cool, strong, sharp, a little bit vulnerable with a bit of geekiness thrown in – I can’t wait to bring her to life, and to see how she develops through the series. I always loved stage combat at drama school so I can’t wait to get on set and kick some evil monsters into the next dimension! Shooting the trailer was absolutely mental, there were pyro technics and smoke and I met my first Dalek! I’m not sure it will ever become ‘the norm’ seeing crazy monsters on set, but I cannot wait to meet some more! The weirder the better, bring it on!

Peter Capaldi, who will be returning next season as The Doctor (and I’m SO happy about that!!) said, “It is a genuine delight to welcome Pearl Mackie to Doctor Who. A fine, fine actress with a wonderful zest and charm, she’s a refreshing addition to the TARDIS and will bring a universe of exciting new possibilities to The Doctor’s adventures.”

Steven Moffat, Lead Writer and Executive Producer adds: “A new face in the TARDIS, a new voyage about to begin: welcome aboard the amazing Pearl Mackie! This is where the story really starts.” 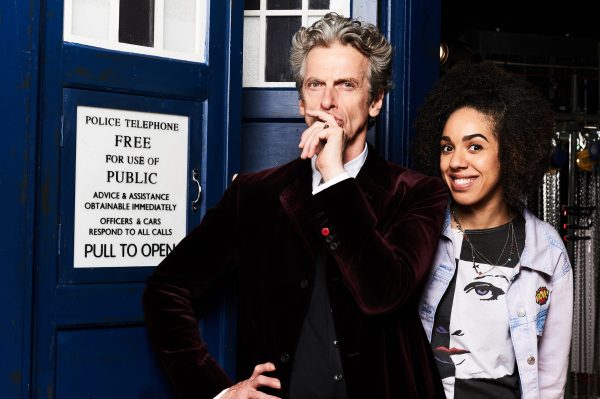 Charlotte Moore, Acting Director of Television said: “It’s so exciting to be revealing the much anticipated new companion to the nation in such spectacular style. Pearl brings a wonderful energy and lights up the screen. She will captivate Doctor Who fans old and new across the globe.”

Brian Minchin, Executive Producer adds: “We’re utterly thrilled to have the hugely talented Pearl join Doctor Who and I can’t wait to begin her new adventures in time and space!”

The show will return with its annual Christmas special this year, and new episodes in 2017. Like we can wait that long… Where’s a TARDIS to take you into the future when you need one, eh?