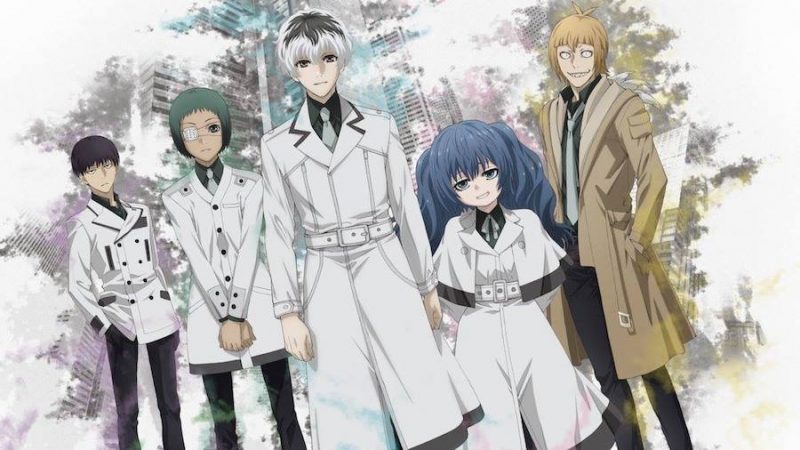 Most Anticipated Returning Anime In 2018

The winter anime season is under way and 2018 is shaping up to be another jam packed year. 2018 promises to bring back some long awaited returns (and some short) of existing anime series. We go through our list of most anticipated returning anime in 2018. From titans attacking humans, to super heroes saving the day, we have anime covering all sorts of anime genre.

A long time in the making, classic anime series Cardcaptor Sakura returns to TV screens with a new series covering the Clear Card Arc. Long time fans of the series were excited to hear the show was making a comeback. You will find the new series is already airing in the winter 2018 lineup on Crunchyroll (subbed) and Funimation (dubbed).

Synopsis: Cardcaptor Sakura takes place in the fictional Japanese city of Tomoeda which is somewhere near Tokyo. Ten-year-old Sakura Kinomoto accidentally releases a set of magical cards known as Clow Cards from a book in her basement created and named after the sorcerer Clow Reed. Each card has its own unique ability and can assume an alternate form when activated. The guardian of the cards, Cerberus, emerges from the book and chooses Sakura to retrieve the missing cards.

Attack On Titan returns for a third season much faster than our wait for season 2 was. There is no doubt that Attack On Titan has been a huge hit, both as manga and as an anime. Some feel its over-hyped but others are eagerly awaiting the big reveal that should be in season 3. The release date for the new season is July 2018. Check out the recently released new key visuals for the new season. 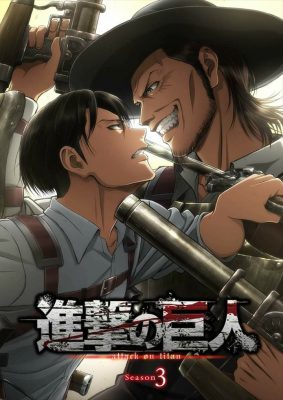 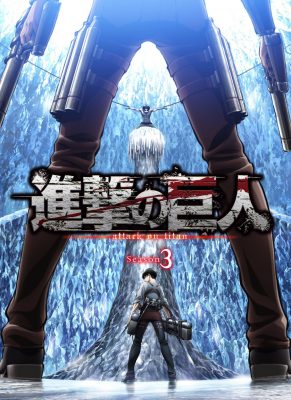 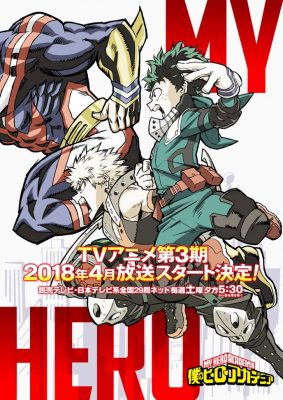 What else can I say about My Hero Academia! I love this show, and it is no shocker it was voiced anime of the year for 2017 in our viewer poll. My Hero Academia follows young Izuku Midoriya and his classmates as he strives to become the worlds greatest hero.

Season 2 left us with 2 great cours covering the sports festival and then offsite training. Now as we head into the 3rd season of the series, things heat up really quick as a dark villain from All Mights past resurfaces.

The animation for this series is outstanding and the fight scenes are even better. I highly recommend that you get caught up on this series and tune into the new season. This is also a great anime for beginners who are new to the medium and looking for a way to get interested.

The new season of My Hero Academia Season 3 premiers on Saturday, April 7th 2018 on Crunchyroll and Funimation.

Code Geass: Lelouch Of The Resurrection

If there was ever a time where a political thriller mixed with sci-fi and mecha was ended, now is the time. An all time favorite and classic is set to return, Code Geass. This one is a bit more in the rumor sphere then we would normally report on but here is what we know. We know the series is doing a trilogy of compilation films that finishes in May 2018. We also know a third season is in the works based on the preview trailer below. What we do not yet know is when it will come out. At the earliest based on when the third compilation film completes it would be a fall 2018 show.

At the end of season 2, Lelouch’s status was pretty concrete, or so we thought. 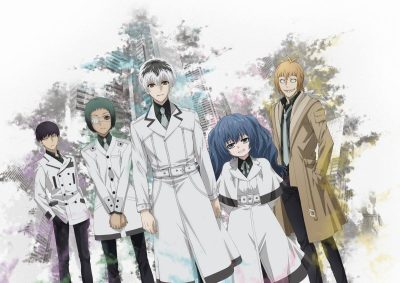 Despite all the hate for Season 2 (titled Root A), I still loved the Tokyo Ghoul anime. I also read the manga and enjoyed that immensely as well. I can understand the hate for season two given the differences in where the story went versus the manga. However, the end result for our main character Kaneki was the same. Now we get into the new series Tokyo Ghoul :re and Kankei doesn’t know who is is anymore. I will be interested to see if they decide to follow the source material going into the new season or not. Either way I am watching it.

Tokyo Ghoul :re is set for an April 2018 release date.

If you have not checked out the live action film, you should. Although many anime to live action adaptions tend to go horribly wrong, this one was rather good.

So which series are you most excited to see return in 2018? Be sure to subscribe to our site to receive the latest updates on new anime series and previews. Also be sure to follow me on Twitter or Facebook.

Google also recently changed its rules on YouTube channels like ours and by the end of this month we will longer be supported by ads if we don’t reach their new threshold of 1,000 subscribers. So if you could check out our content and if you like it subscribe, that would be awesome.