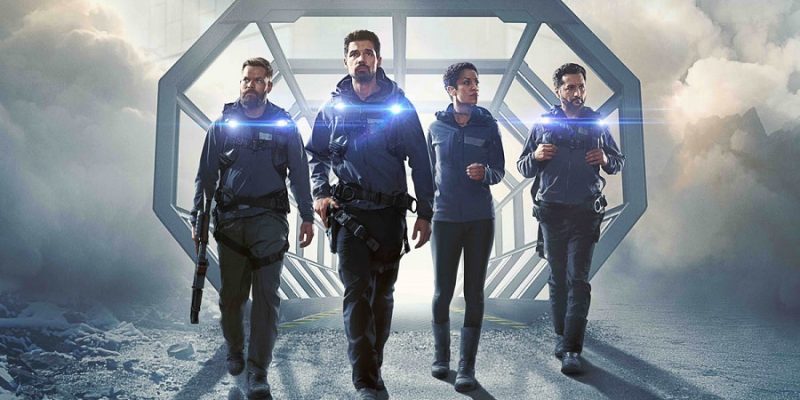 The Expanse Season 4 is just a few short weeks away and Prime Video knows just how to get fans excited: releasing a brand new trailer! Our beloved Rocinante crew heads through the Ring Gate to a new world, with a new set of problems. The Expanse Season 4 takes place during the events of Cibola Burn, the fourth book in The Expanse series by James S.A Corey. While the book and the show do have some differences, I feel that we can safely draw some conclusions about where The Expanse Season 4 may be headed. Up to this point, The Expanse has mostly spent it’s time in space. Get ready for Season 4 to take us planet-side, and look at what life beyond the Ring Gate is like.

Showrunner Naren Shankar says, “One of the things that seems pretty clear: it’s going to be another blood-soaked gold rush that’s about to happen, because you’ve got an entire species and several societies that have defined themselves on the fact that the solar system is all they’ve got, that those resources are what they have.” (via EW ) The Ring Gate not only opened up a new galaxy to explore, but also a new galaxy to fight over. The Expanse has always centered around the politics of the world, and season 4 won’t shy away from that. 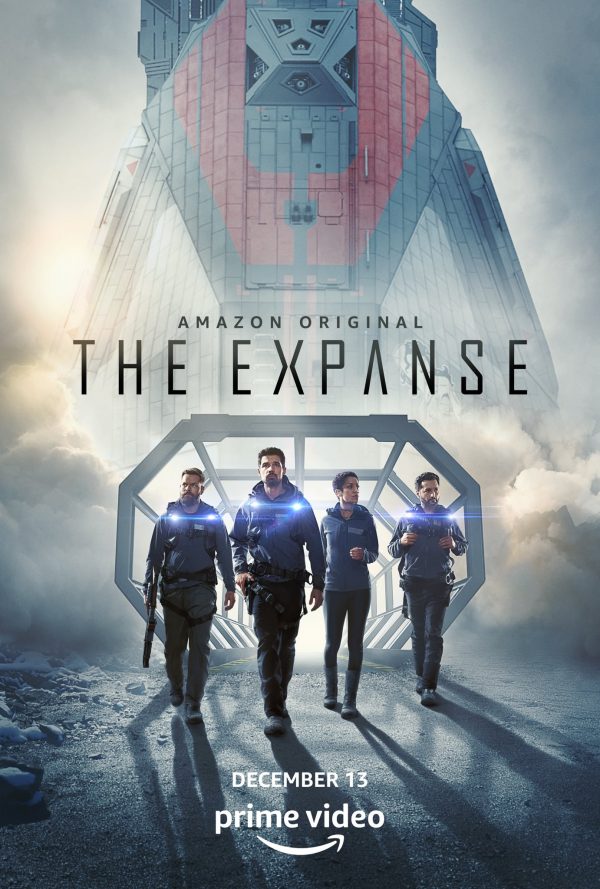 Comment below, or find me on social media and let’s keep the conversation going! Don’t forget to use #TheExpanse