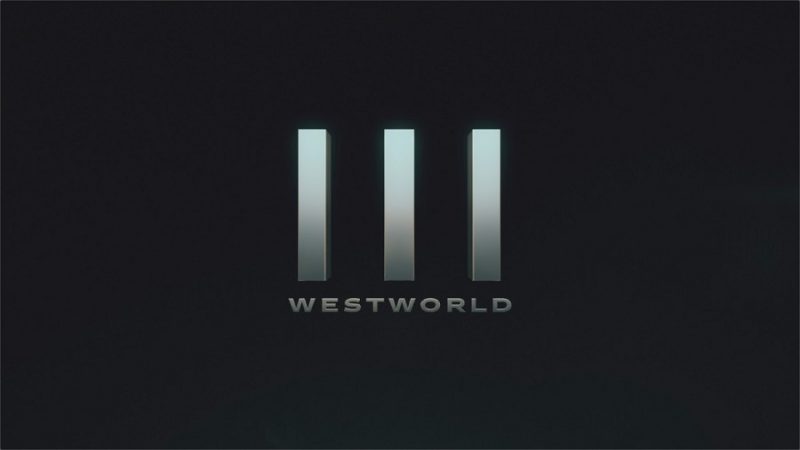 Thank the stars, HBO has finally given us a premiere date for the highly anticipated Season 3 of their hit original show, Westworld. Coming exclusively to HBO Westworld Season 3 will return to our screens on Sunday March 15th. A new teaser trailer was released alongside the release date. This trailer gives us a glimpse into our dark future, and highlights the timeline of events that will lead us to where Westworld Season 3 begins. The biggest take away from the new trailer is the event of Divergence, which happens at an unknown location in the year 2058.

The Emmy® winning drama series WESTWORLD returns for its eight-episode third season SUNDAY, MARCH 15 (9:00-10:10 p.m. ET/PT), exclusively on HBO. A dark odyssey about the dawn of artificial consciousness and the birth of a new form of life on Earth, the show was created for television by Jonathan Nolan & Lisa Joy, who are also executive producers. 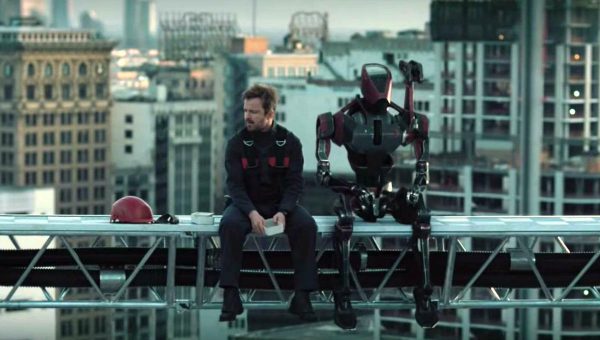