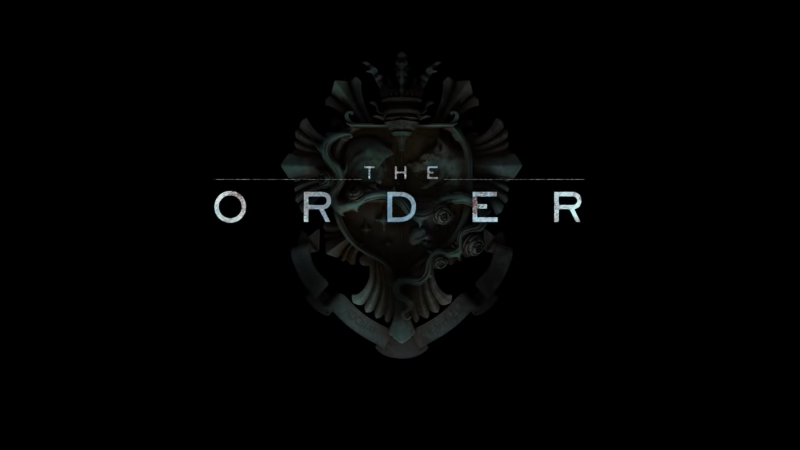 VANCOUVER, CANADA – July 10, 2020 – Nomadic Pictures announced today that the cast of their Netflix horror series The Order is joining Comic-Con@Home with a virtual panel on Saturday, July 25 at 3:00 PM PT on the Comic-Con YouTube Channel. The thrilling second season of the drama series is now streaming on Netflix. Watch The Order now at www.netflix.com/theorder.

Together they will discuss the inspiration behind our favorite secret society, how characters have coped with the events of season two, the backstory of a few new surprise guest stars, and answer some burning questions left unanswered after the finale.

Created, written and executive produced by Dennis Heaton (Motive) and Shelley Eriksen (co-creator of Private Eyes), The Order follows college freshman Jack Morton (Manley) who joins a fabled secret society where he is thrust into a world of magic, monsters, and intrigue. In season two, the lines between good and evil are more obscure than ever. The Knights struggle to regain their memories stolen from them by The Order and they crave retribution. But vengeance is hard to plan when you’re also fighting murderous magicians, strange cults and life-threatening demons. Does anyone even go to class anymore?

About Nomadic Pictures:
Nomadic Pictures is a Canadian based production company, developing, financing and producing features, MOW’s, Mini-Series and TV series.  In 25 years, Nomadic has produced over ninety-three (93) television & film projects worth a combined $950 million in production and remains one of the most active production companies in North America.