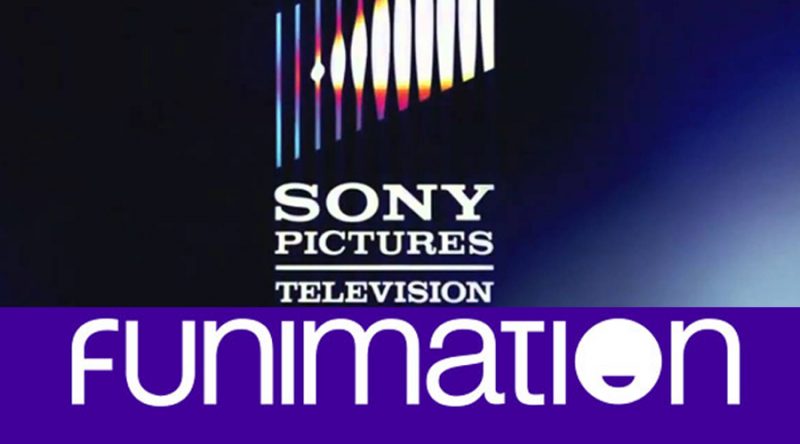 Funimation to Offer Spanish and Portuguese Dubs and Subtitling

(Press Release) Culver City, California (January 27, 2021) Funimation today announced that Spanish and Portuguese dubs and subtitles will be available on the service beginning Wednesday, February 3, 2021.  This new service expansion will bring Spanish and Portuguese dubbing to some fan favorites, including My Hero Academia, Attack on Titan, and Overlord as well as Assassination Classroom, Blood Blockade Battlefront and Tokyo Ghoul.  Subtitling are also available for such fan favorites Fruits Basket and Cowboy Bebop. The availability of Spanish and Portuguese subtitling coincides with Funimation’s service launch in Mexico and Brazil late last year.

Spanish and Portuguese subtitles and dubbing will be on Funimation.com (and Funimation Apps) in the United State, Canada, Australia, New Zealand, United Kingdom and Ireland.

“Part of Funimation’s promise to fans is to be where they are, and if that’s their native language, then we will be there” said Asa Suehira, Chief Content Officer at Funimation Global Group. “As the popularity of anime continues to grow across the planet, we hope these new language offerings will enable more fans to enjoy their favorite content.” 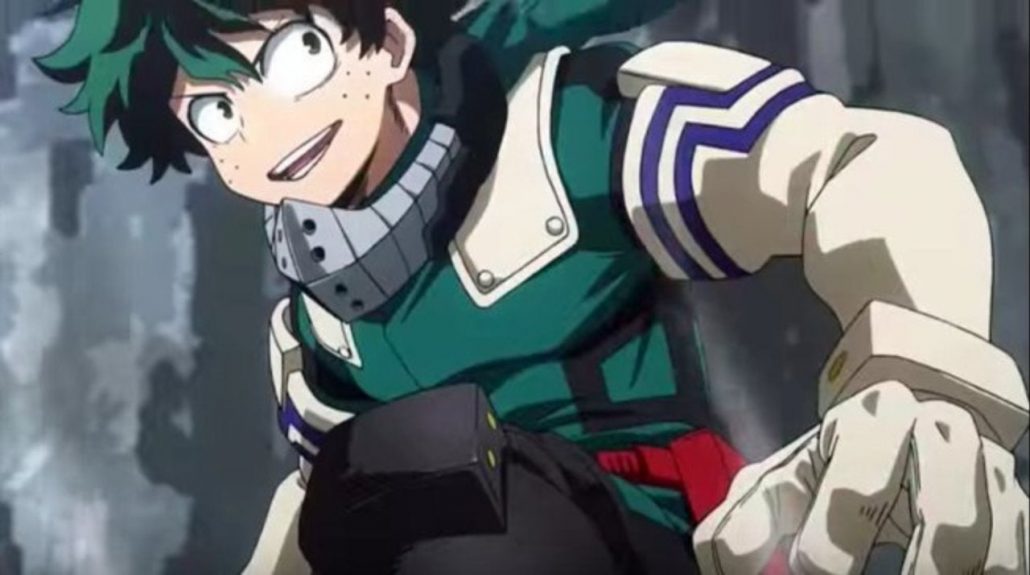 Funimation’s streaming services offer a growing catalog of over 700 anime series and 13,000+ hours of content available on 15 platforms and in 49 countries. Funimation’s in-house team designs must-have, exclusive collectibles distributed through major retailers and an e-commerce site; Funimation’s theatrical division is responsible for six of the top 20 anime films in the U.S. As pioneers of the SimulDub™, Funimation is the gold standard for foreign language dubbing of Japanese anime with the highest quality standards and fidelity to the original artists. With a fan-centric approach, Funimation has built a loyal social community of over 30 million followers and earned the trust of Japan’s most iconic creators. 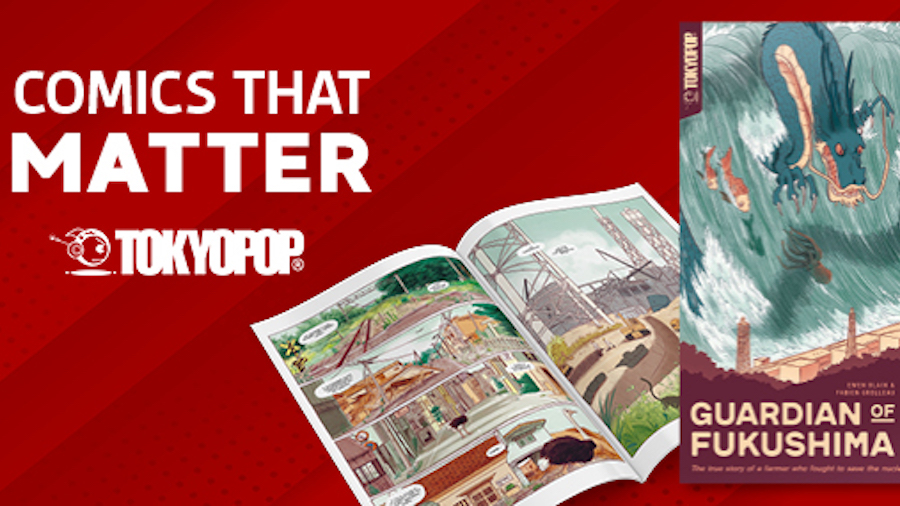 TOKYOPOP Launches GUARDIAN OF FUKUSHIMA Ahead of March 11 Anniversary