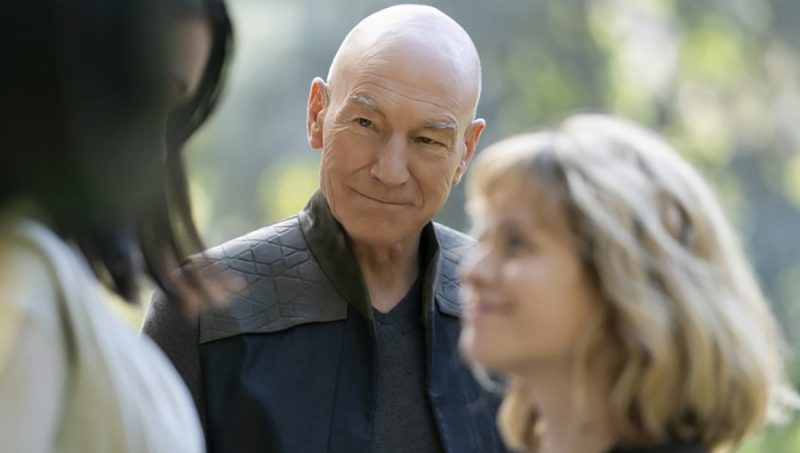 Star Trek: Picard – The Dream Is Alive, A Q Sighting For Season 2 – News

It had been whispered since the first episode of Star Trek: Picard flickered across the screen. Those whispers grew more excited and hopeful as the season progressed and faces from Jean-Luc Picard’s past began showing up in episode after episode. And as we learned that there will be more Next Generations connections coming in season 2, a recently dropped trailer delivered confirmation that one of the dreams of many may come to pass.

The new trailer teases the return of John de Lancie and the wildly popular Q character. To say that Q is one of the major fan favorites of Star Trek: The Next Generation would be an understatement. The playful jokester with a menacing penchant for tormenting Picard and his crew proved to be an inexhaustible source of joy for fans of the show. And as season one of Picard moved along, the fandom started to hope that we’d see him again. The trailer seems to confirm that Q does return. In what capacity has yet to be revealed, but he does make mention of the continual testing that Picard and his friends endured and, apparently must still endure. Talk about potential fun, right. 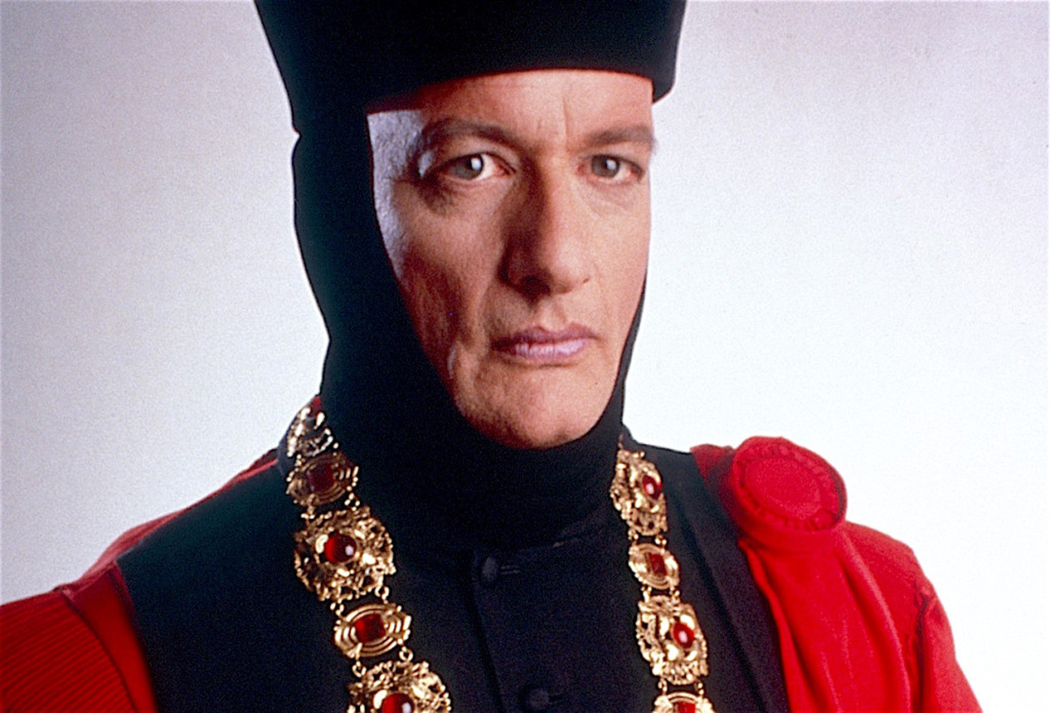 John de Lancie will reprise his role as Q in the second season of Star Trek: Picard.

The Q is an extra-dimensional being who can manipulate space, time and reality. He was first introduced in Star Trek: The Next Generation as a devious jokester who was amused to test Picard with ethical quandaries. The character appeared on Star Trek: Voyager as well. de Lancie’s character has often been compared to Trelane, another being with roughly the same types of skills from the original Star Trek. Q is part of the Q Continuum, which includes others beings like his. For some reason, he had become fascinated with Picard and his crew, often putting them in perilous positions to test their nerve, integrity and ethics.

“Q’s arrival is, as it often was, unexpected,” Stewart said during a live stream event on April 5. “It also comes in a shattering moment in an episode, and I do mean a shattering moment. There is significant trauma. There are events coming up in season two that have never been seen before.” 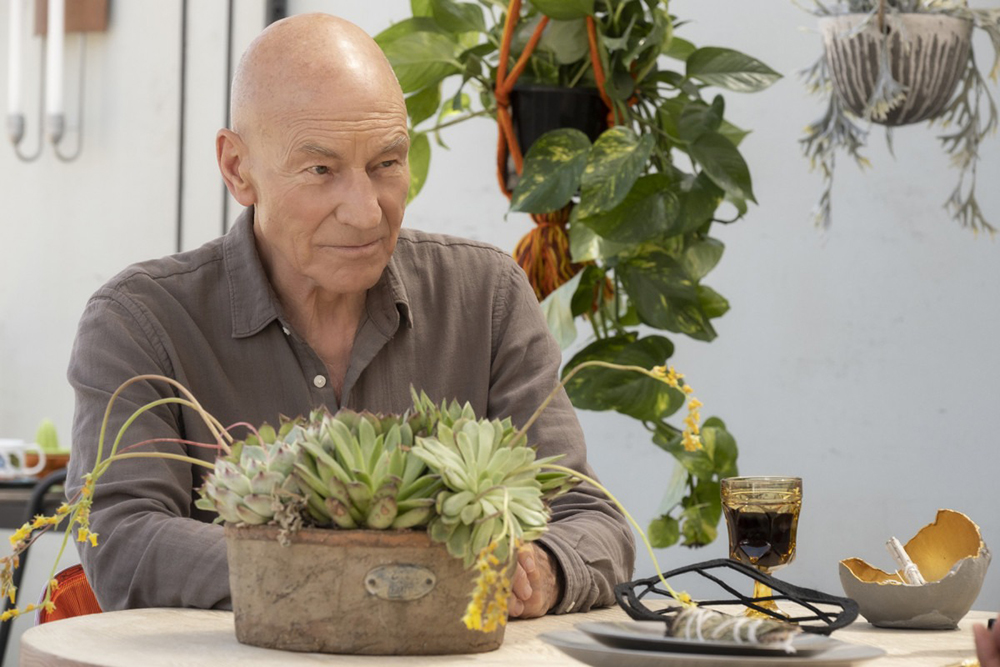 The arrival of Q opens up plenty of fun possibilities in season 2. The exploration of those possibilities is one of the things that excites me about a new season. There could also be a time travel element within their reconnection as Picard talks about time offering many opportunities, but “never second chances.” Those are interesting words and make one wonder if the lamentation of his emotional shortcomings in season 1 will continue to plague him in season 2. Check out the trailer here: