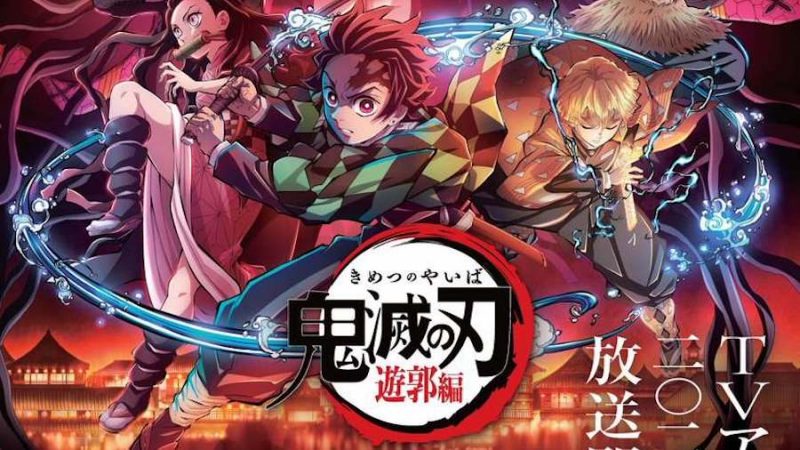 Funimation is confirmed to stream Demon Slayer: Kimetsu no Yaiba Entertainment District Arc in its English-speaking territories, including the United States, Canada, the United Kingdom, Ireland, Australia and New Zealand.

Demon Slayer -Kimetsu no Yaiba- The Movie: Mugen Train continues to be a global phenomenon earning over $470 million globally at the box office becoming the #1 film worldwide in 2020, the first non-Hollywood, non-U.S. film to achieve this. The film opened in the U.S. and Canada on April 23 hitting #1 at the box office the second week of release, earning more than $49 million+ to date.  The film is available exclusively to Funimation subscribers in the United States, Canada, Australia and New Zealand.

Merchandise for Demon Slayer: Kimetsu no Yaiba is available at the Three If By Space Shop. 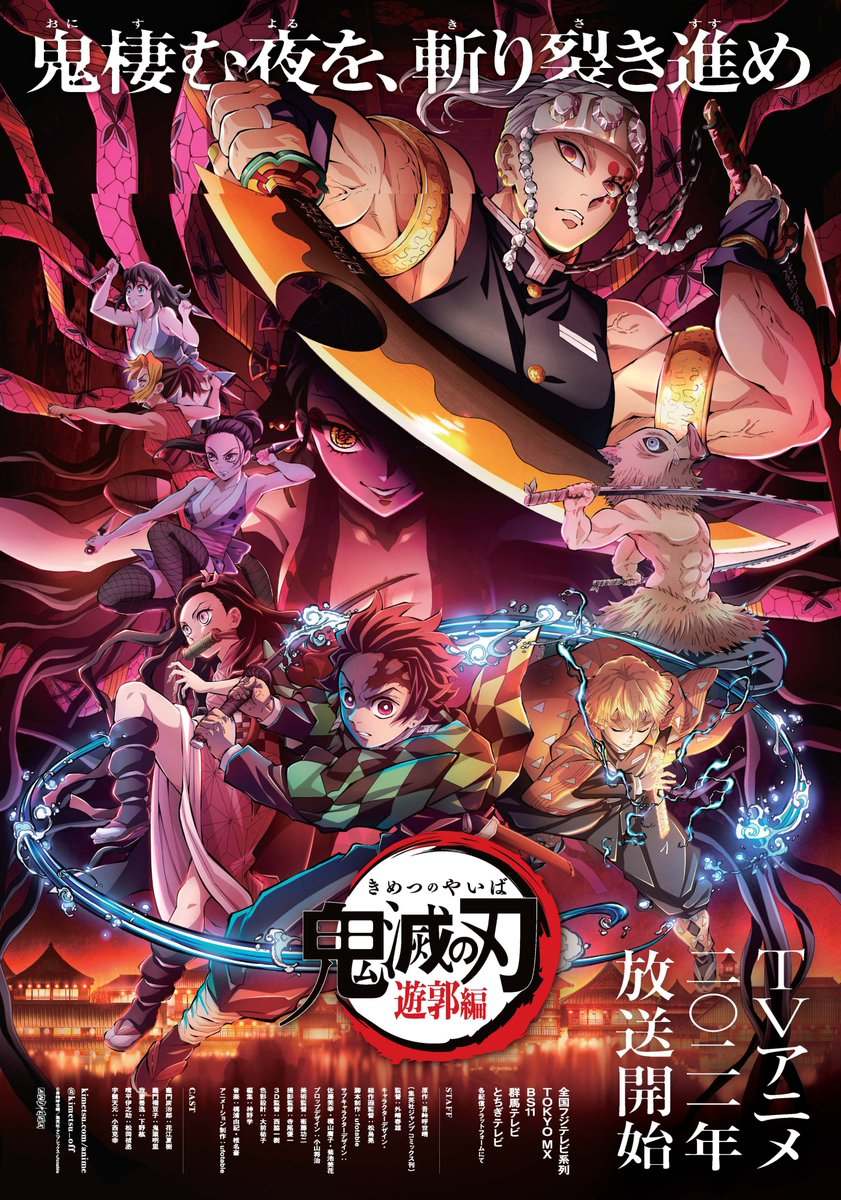 About Aniplex of America Inc.